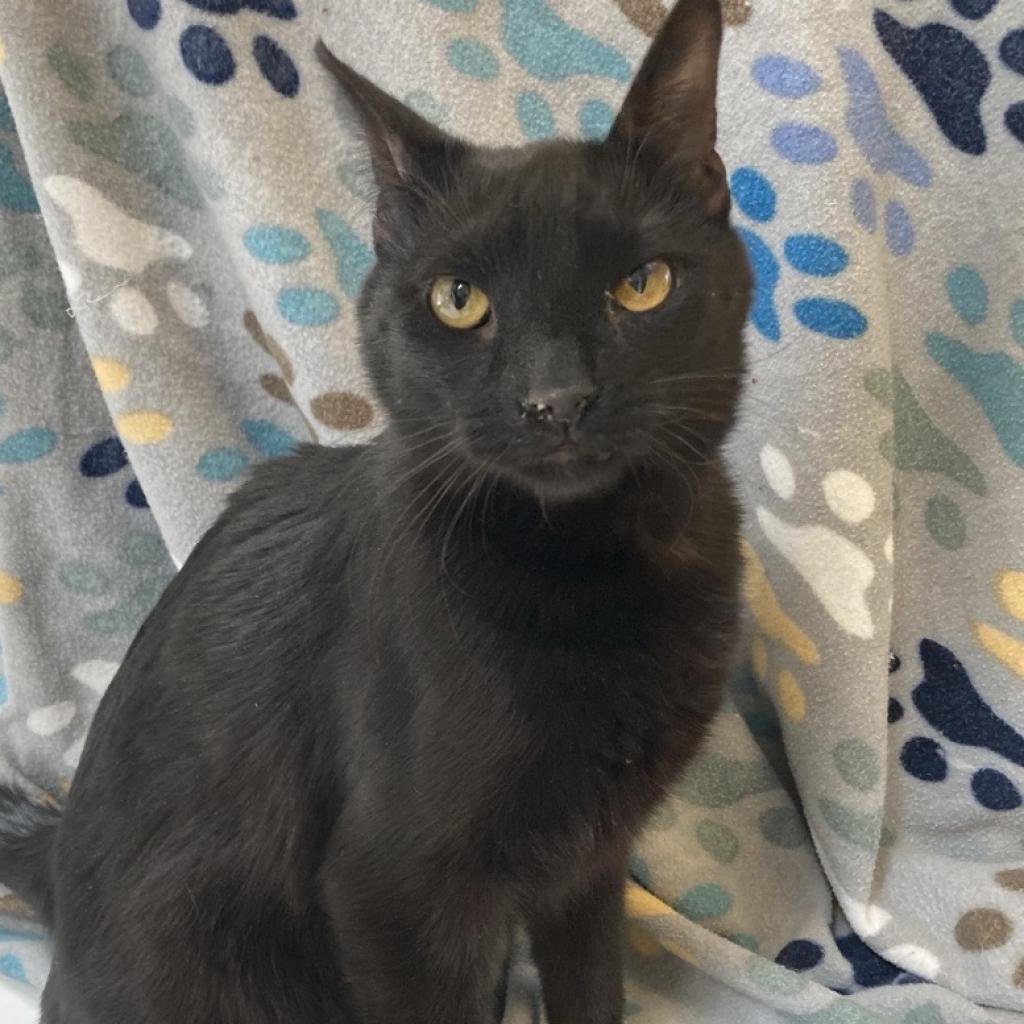 
Not ready to adopt? Help care for Oswald with your donation
Oswald is the complete package! He is playful and loves attention from his people. This guy used to be very shy, but now he follows his caretakers around, just waiting for the next time they will pet him. He also loves playing with other cats, including his sister, Piper! You can usually find him running and playing with her, hanging out with his people, or napping in the cutest positions. He has a very mild form of Cerebellar Hypoplasia (CH), which means he can be a little wobbly at times, but he never lets that slow him down!