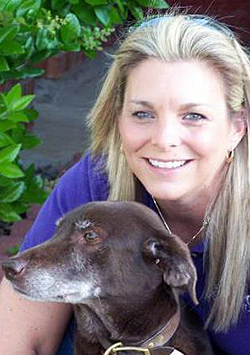 Corey Price has been involved in animal welfare since 1999, working in a variety of departments, including municipal animal services, shelter operations, clinic operations, humane education and disaster response. She is currently the animal services manager for the city of Irving, Texas, located in the Dallas–Fort Worth area.

Over the last two years, Corey has increased adoptions and the number of animals returned to their owners, resulting in a shelter save rate of more than 84 percent. She is on a mission to change public perception of animal services departments across the region through collaborative events and educational campaigns. Corey worked with the city’s communications manager, Meribeth Sloan, to turn a small local event into a national campaign with NBC/Universal called Clear the Shelters. She is excited to share with attendees how she did it!

Corey is a graduate of Colorado State University with a bachelor’s degree in biology.