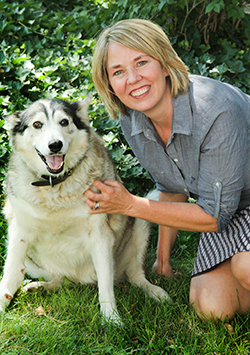 Julie Castle is the chief development, marketing and communications officer for Best Friends Animal Society. In that role, she has led a rebranding effort for the organization and introduced the new call to action, Save Them All. Previously, as director of community programs and services at Best Friends, Julie led a revamping of Best Friends’ national outreach to focus exclusively on achieving the mission of No More Homeless Pets, including the creation and launch of NKLA (No-Kill Los Angeles) and Best Friends’ puppy mill, pit bull terrier and community cat initiatives.

In 1999, Julie co-created No More Homeless Pets in Utah, a joint project between Best Friends and Maddie’s Fund to take the entire state of Utah to no-kill. Julie held many positions within No More Homeless Pets in Utah, serving as the executive director until 2006. Today, the coalition-based organization, which started with 22 rescue groups, 54 animal control agencies and 85 veterinarians, is called NKUT (No-Kill Utah), and is on the verge of achieving a 90 percent save rate statewide.