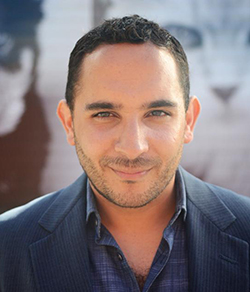 Previously, Marc served as vice president and chief operating officer at the Pennsylvania SPCA (PSPCA) headquartered in Philadelphia, overseeing the operations of six facilities, including animal control for the City of Philadelphia and the PSPCA’s Humane Law Enforcement Department. During his tenure, Marc was appointed by the mayor of Philadelphia as a member of the board of directors for the Animal Care and Control Team.

Marc has also worked in animal care managerial roles at the Nevada Humane Society in Reno, Nevada, and the Humane Society of the Pikes Peak Region in Colorado Springs, Colorado.

Before focusing on animal welfare, Marc ran his own music promotion business and served in managerial roles in both the food and beverage and retail industries, bringing 20 years of customer service experience to the no-kill movement.