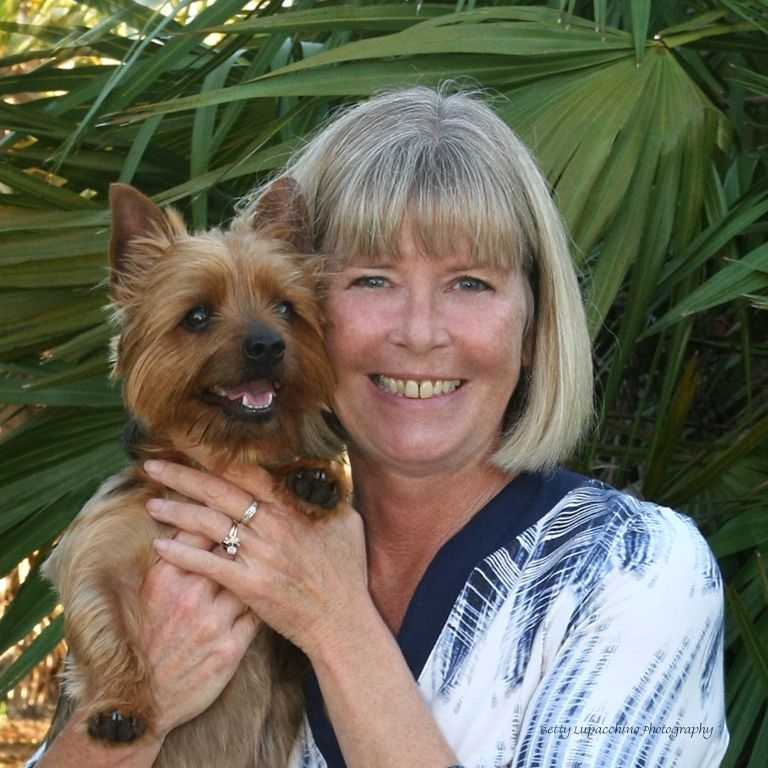 Denise Deisler is the CEO and Executive Director of the Jacksonville Humane Society (JHS). She joined JHS in September 2011 and immediately developed productive partnerships, increased revenue while reducing expenses, recruited an energetic, talented and enthusiastic board, and implemented new initiatives that contributed significantly to the community’s no-kill goal. New programs for underage kittens, a community resource center for retention and intervention, opening doors to stray dogs and cats, and a renewed focus on transfers from the city’s shelter resulted in an additional 1,000 lives saved in her first year alone. Jacksonville achieved no-kill status community-wide five of the last six years, making it one of the largest communities in the United States to do so. Denise led the campaign to replace the JHS shelter that burned to the ground in 2007 and raised $15 million. She oversaw the design and construction of the new 44,000-square-foot facility. The building includes an adoption and education center and a pet help center attached to the previously constructed public hospital. JHS moved into the new center in November 2017 — 10 years after the devastating fire. Denise enjoys training, mentoring and consulting on a wide variety of topics, including building successful partnerships, community engagement, board and staff development, and model no-kill programs. She currently serves on Best Friends Animal Society’s No-Kill 2025 Steering Committee and leads the no-kill Florida efforts. She is honored to be a member of the Petco Foundation, Purina and Pets Alive! leadership groups and serves on the Shelter Animals Count Advisory Committee. Denise shares her life and home with husband Bernie, granddaughter Emma, dogs Yogi and Shelli, and cat Purrl.