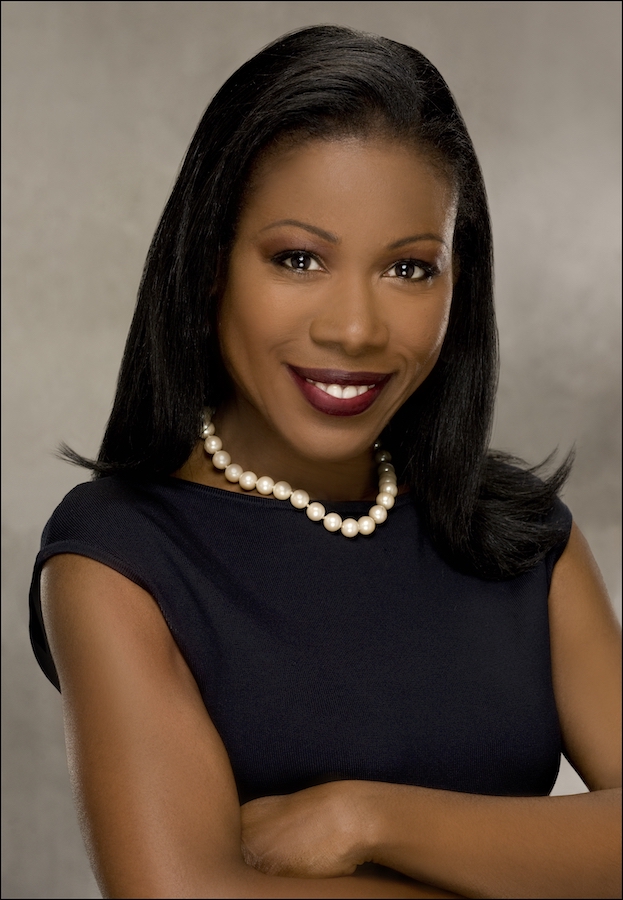 Isabel Wilkerson, winner of the Pulitzer Prize and the National Humanities Medal, is the author of the bestsellers The Warmth of Other Suns and Caste: The Origins of Our Discontents. A gifted storyteller, Wilkerson captivates audiences with the universal human story of migration and reinvention, as well as the unseen hierarchies that have divided us as a nation, in order to find a way to transcend them. She has become an impassioned voice for demonstrating how history can help us understand ourselves, our country and our current era of upheaval. In her writing, Wilkerson brings the invisible and the marginalized into the light and into our hearts. In her lectures, she explores with authority the need to reconcile America’s karmic racial inheritance. She draws a direct link between the leaderless revolution known as the Great Migration and the protest movements for social justice today, both of them responses to unacknowledged and unaddressed history. The Warmth of Other Suns tells the true story of three people among the six million who made the decision of their lives during the Great Migration, a watershed in American history. Isabel interviewed more than 1,200 people to tell what she calls one of the greatest under-reported stories of the 20th century. The Warmth of Other Suns became a New York Times and was named to more than 30 Best of the Year lists. It made national news when President Obama chose the book for summer reading in 2011. Her new book, Caste: The Origins of Our Discontents, published in August 2020 to critical acclaim. The book examines the unspoken caste system that has shaped America and shows how a hierarchy of social divisions still defines our lives today. Isabel brings the past’s complexities to vivid life through her passionate research and her profound gift for connecting with audiences of all backgrounds. Wilkerson won the Pulitzer Prize for her work as Chicago Bureau Chief of The New York Times in 1994, making her the first Black woman in the history of American journalism to win a Pulitzer Prize and the first African American to win for individual reporting in the history of American journalism. She has lectured at more than 200 colleges and universities in the United States, Europe and Asia. Her work has garnered seven honorary degrees and she has appeared on national programs such as 60 Minutes, NPR’s Fresh Air, the NBC Nightly News and CNN.