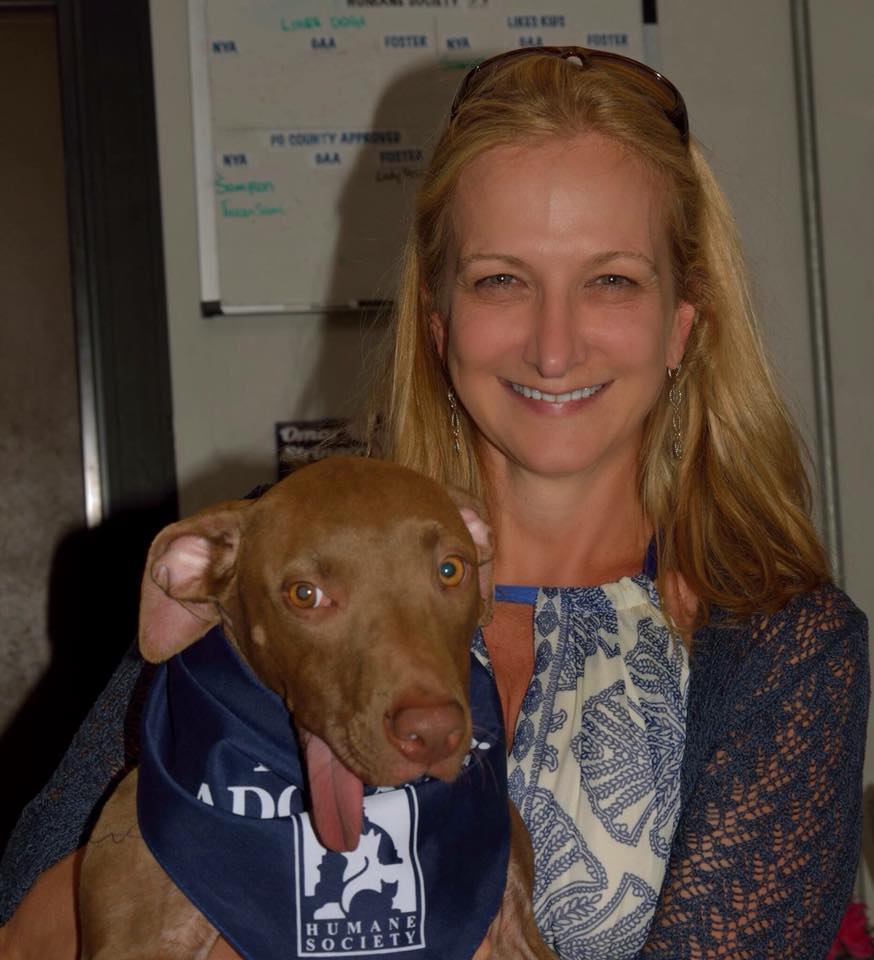 Lisa LaFontaine is the President and CEO of the Humane Rescue Alliance (HRA), the premier animal welfare organization in the region of the nation’s capital. HRA is also one of the oldest animal welfare organizations in the country, having been chartered by Congress in 1870 to protect the animals and children of Washington, D.C., from cruelty, abuse and neglect. As CEO, Lisa led the merger of the Washington Animal Rescue League and the Washington Humane Society to form HRA, the sole service provider for animal welfare, animal control and community programs in the nation’s capital. The combined organization shelters 21,000-plus animals per year and directly serves 101,000 more through community programs, 18 animal control contracts, a spay/neuter and TNR program, veterinary and behavior outreach, and the WayStation transport program. Throughout her animal welfare career, Lisa has advocated for greater animal protection through strengthening laws for companion and wild animals, establishing pet care services to keep animals with their families, and embedding HRA in the diverse neighborhoods of Washington, D.C. Through her tenure, the percentage of animals saved has risen from 28% to 94%. While she attended law school and served as an officer and director of a multimillion-dollar financial services organization, she happily left her corporate career behind after a feral barn cat named Merlin transformed the life of her daughter, who had recently developed Tourette’s syndrome. Lisa started as a dog walking volunteer and went on to do veterinary technician work, foster care and advocacy before leading a capital campaign in 1997 to build one of the nation’s earliest modern animal- and people-centric community centers. After three years as a volunteer, Lisa became CEO of Monadnock Humane Society in New Hampshire, and she has never looked back. Over the years, she has been at the forefront of regional and national animal welfare collaborations, having served as chairman of the board of the New England Federation of Humane Societies, the National Federation of Humane Societies and the Association for Animal Welfare Advancement. She and her husband have fostered more than 200 shelter animals through the years. Every day, Lisa strives to do more for animals and make their world a safer, kinder and more compassionate place. She and Matt share their home with Sazerac the half-mandibled pit bull, Tedward the seven-pound, bottle-raised chiweenie, and Harold the failed com