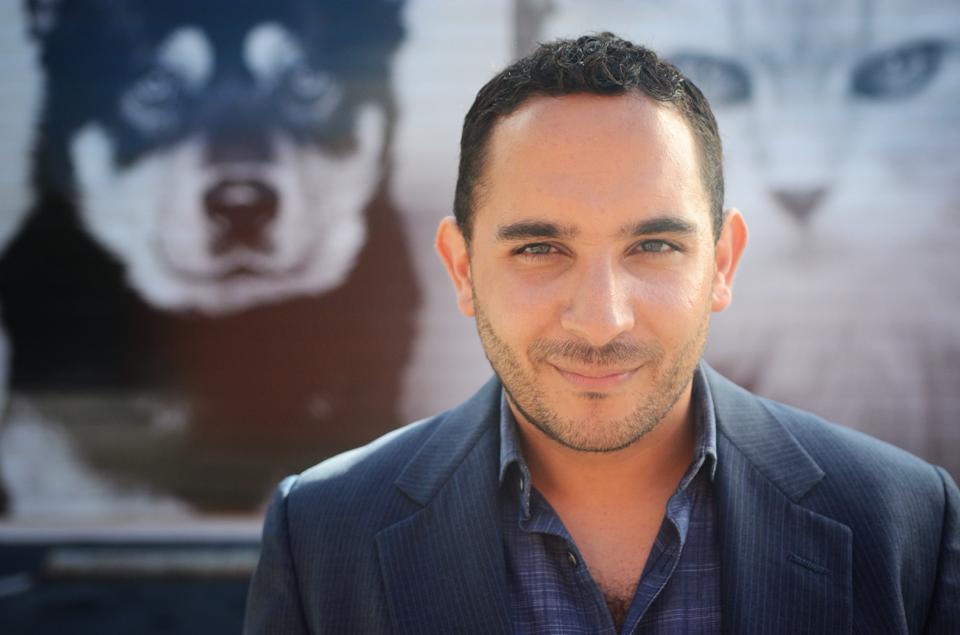 As the Chief Program Officer for Best Friends, Marc Peralta brings together Best Friends’ programs nationwide and aligns all things related to developing the relationships, knowledge and capabilities of individuals and organizations involved in lifesaving in order to empower them to achieve no-kill in their own backyards. These initiatives include city lifesaving programs, regional programs, Best Friends Network partnerships, shelter outreach, embed programs, community cat programs, no-kill leadership advancement, and emergency response training and operations. Marc is also President of the board of directors and founder of Vintage Pet Rescue with his partner, Kristen Peralta. Prior to his current position, Marc served as the Senior Director of National Mission Advancement as well as the Senior Director of Regional Programs for three years, overseeing the foundation of building out and expanding Best Friends’ strategy, partnerships and programming in key regions and communities. Before that, Marc served as the Executive Director for Best Friends in Los Angeles for five years. Marc’s duties as Executive Director included operations for the Best Friends Lifesaving Center in Mission Hills and the NKLA Pet Adoption Center in West Los Angeles, as well as leadership of the NKLA Coalition, which comprises more than 140 animal welfare organizations. Marc has also served as Vice President and Chief Operating Officer, as well as interim CEO, at the Pennsylvania Society for the Prevention of Cruelty to Animals (PSPCA), located in Philadelphia, Pennsylvania. At PSPCA, he was directly responsible for seven statewide facilities, animal control for the city of Philadelphia and humane law enforcement for the state of Pennsylvania. In addition to his duties at the Pennsylvania SPCA, Marc was a member of the board of directors for the Animal Care and Control Team of Philadelphia. Marc also previously worked in animal welfare management roles at the Nevada Humane Society in Reno, working with the team there to bring Washoe County to no-kill status in 2008 (it remains no-kill today), and the Humane Society of the Pikes Peak Region in Colorado Springs, Colorado.