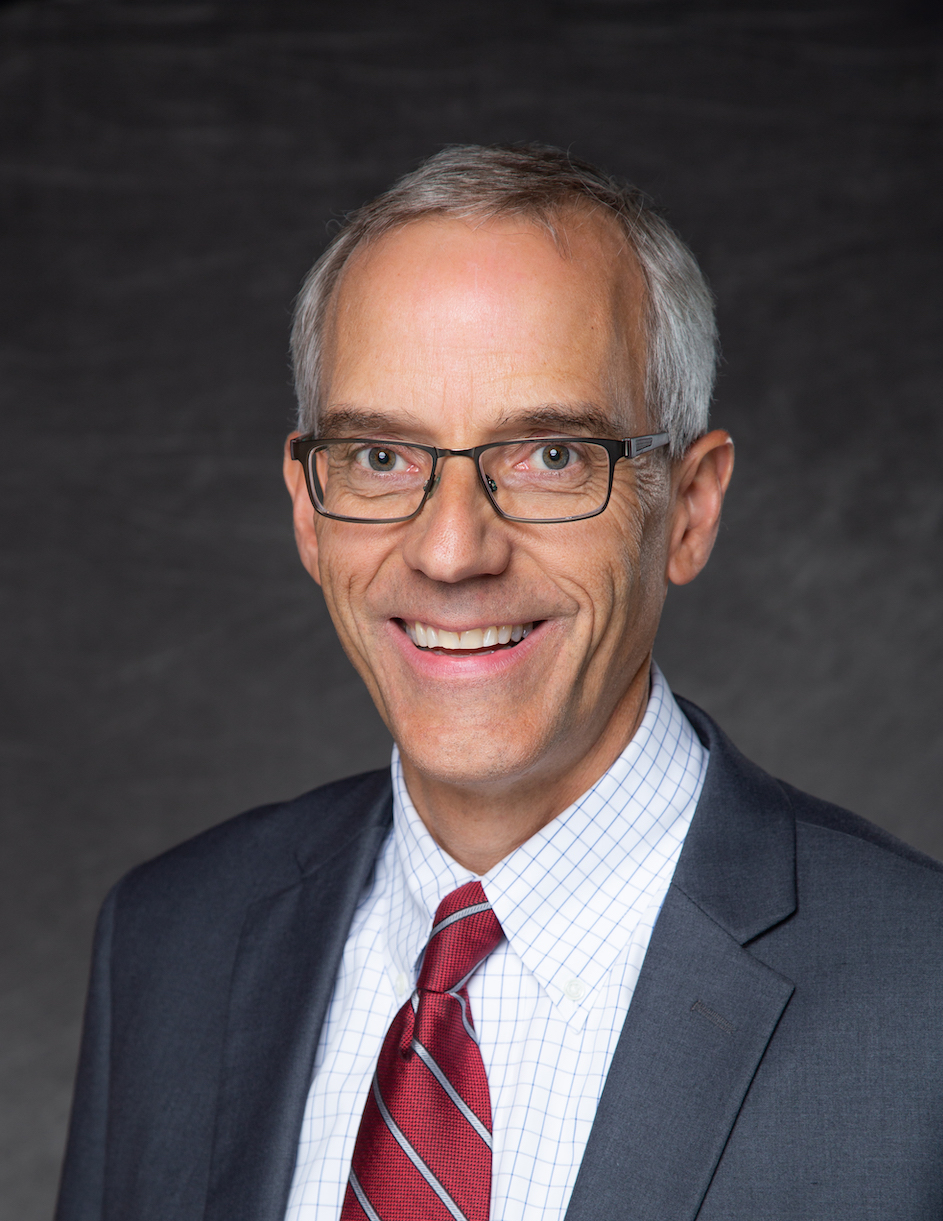 Scott L Wyatt is Southern Utah University’s 16th president. His priorities for SUU are summarized in the university’s new vision statement: “Southern Utah University will receive national recognition for its innovations in learning, student success, and providing the best educational experience in the Intermountain West.” He spends most of his time supporting students, staff, and faculty, as they explore diverse ideas, create transformative learning experiences, and achieve high-quality outcomes. During his time at SUU, he and the university’s faculty and staff have received national recognition for innovations in experiential learning, general education, and internship programs. He has led Utah’s colleges and universities in student enrollment growth, launched the University of the Parks initiative, opened a new veterans center, and started a center for diversity and inclusion. He has overseen the construction or acquisition of more than $60 million worth of capital improvement projects, some presently under construction, including a new business building, a repurposed geosciences building, the Kenneth L. Cannon Equestrian Center, a flight school complex, and the Beverley Taylor Sorenson Center for the Arts, which includes the Southern Utah Museum of Art, the Eileen and Allen Anes Studio Theatre, and the outdoor Engelstad Shakespeare Theatre. Prior to his appointment as President of Southern Utah University, Scott served as President of Snow College in Ephraim, Utah; served as a member of the Utah House of Representatives; was a partner in the Logan, Utah, law firm Daines, Wyatt & Jenkins, LLP; and served as the Cache County Attorney, where his work focused on prosecuting homicide, domestic violence, and sexual violence cases, along with leading victim services and educational programs. He earned a J.D. from the University of Utah S.J. Quinney College of Law and a B.S. from Utah State University, with a dual major in philosophy and economics. Scott is married to Kathy Wyatt; they have four children and four grandchildren. In his spare time, he enjoys reading, nature photography, backpacking, climbing the world’s most beautiful mountains (such as Denali in Alaska, Kilimanjaro in Tanzania, and Elbrus in Russia), completing the curriculum for a M.A. in American history and government, and supporting student events at the university.