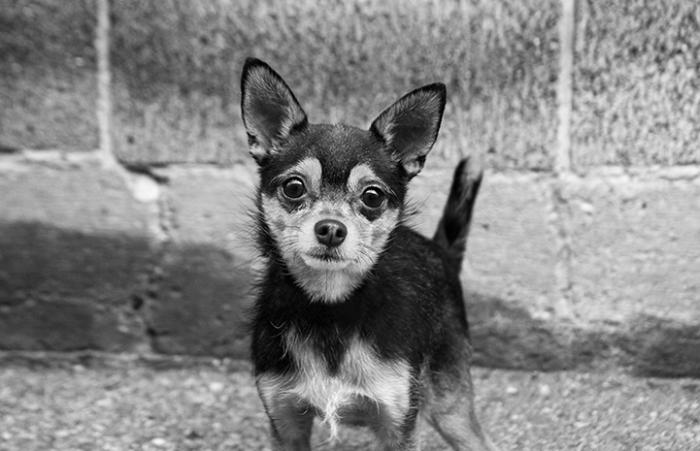 Big things are happening in the state of Utah. And no, we don’t mean puppy tours of Bryce Canyon or kittens skydiving in Salt Lake City.

Getting to no-kill is an ambitious goal — one that won’t happen overnight. And yet, in Utah it almost feels like overnight is how quickly it’s happening. The year 2015 was a tremendous one for No-Kill Utah (NKUT), a year underscored by working together.

In 2000, Best Friends organized the original coalition of animal welfare groups to address the number of pets dying in Utah animal shelters. And ever since, Utah has served as a proving ground for the collaborative lifesaving work rolling out in several other states across the nation.

From the first pet super adoptions to the first statewide legislation permitting trap-neuter-return (TNR) programs, Utah has set the bar for collaborative, large-scale animal welfare efforts. In March 2014 Best Friends formally launched the NKUT initiative, which brings together the efforts of individuals and 56 (and counting) coalition partner organizations committed to ending the killing of pets in Utah shelters by 2019. And, while we don’t want to jinx anything, it looks like they just might be ahead of schedule. 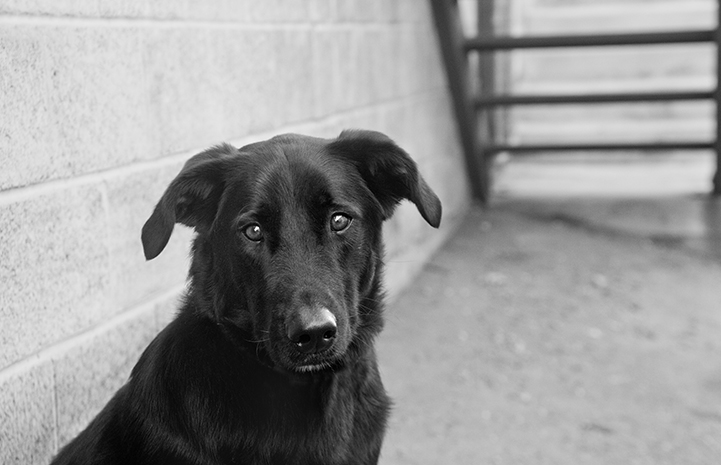 We say, “Together, we can Save Them All” quite a bit at Best Friends. And in 2015, Utah reminded us of exactly why we say it.

“2015 is the year when our coalition partners really started to embrace the idea of ‘together,’” says Sandy Nelson, manager of the Best Friends NKUT initiative.

“This year, they went from thinking it was a great concept to wholeheartedly believing and saying: ‘Yes, we can do this. But only if we work together.’” This past year NKUT coalition partners picked up the lifesaving ball, ran with it and never stopped. Individual shelters and rescue organizations began looking proactively for opportunities to support and learn from one another, while acting as a collaborative unit rather than stand-alone groups.

“In the past, you might see one group partner with another here and there,” explains Sandy. “But this last year, groups were reaching out to one another and organizing multigroup events together, and doing so without prompting from us.”

In 2015 alone, NKUT coalition rescue groups found homes for nearly 26,500 pets. That’s a whopping 16 percent increase in adoptions over the year prior. 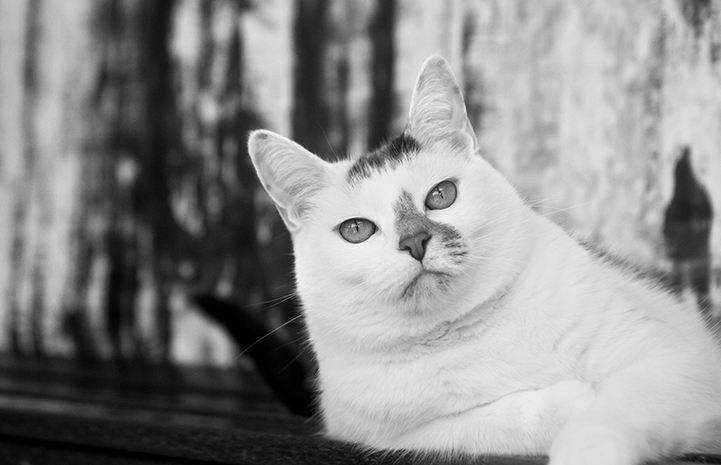 Ask just about anybody with four paws and a cold nose, and they’ll tell you that Utah is a great state for dogs. In 2015, Utah’s save rate for dogs was 93.2 percent. That means more than 90 percent of dogs to enter Utah shelters are being saved. (A 90 percent save rate is the benchmark for no-kill.) But here’s what’s even more important to know: Utah has been a no-kill state for dogs for the past two years.

Now, it’s all about sustaining that progress and taking it to the next level.

At shelters where dog adoptions are on the rise and the number of dogs coming in is on the decline, harder-to-place dogs (mainly those with behavioral challenges) become the focus. “Salt Lake County is pretty much at that point,” explains Sandy.

Salt Lake County Animal Services has its own behavior team and works regularly with other trainers in and around the area to help support potentially adoptable dogs who just need a little extra TLC. 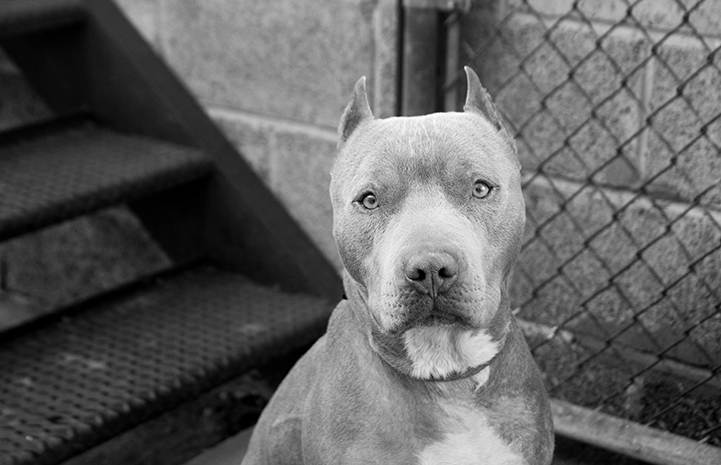 Keeping up with the cats

True to their feline nature, cats insist on making things a bit more challenging than the dogs — which is why large-scale community cat programs are so essential.

Best Friends’ TNR programs have had an incredible impact on the number of cats entering Utah’s shelter system, and shelter-neuter-return (SNR) programs are also having great impact on shelter outcomes throughout the state.

Davis County Animal Care and Control, another one of Utah’s six major county shelters, has experienced what can only be described as mind-blowing change in terms of cats saved, largely because of its recent implementation of trap-neuter-return. In 2012, Davis County’s save rate for cats was a mere 26.4 percent. Scroll forward to 2015, and the save rate for cats has jumped to 84.7 percent. 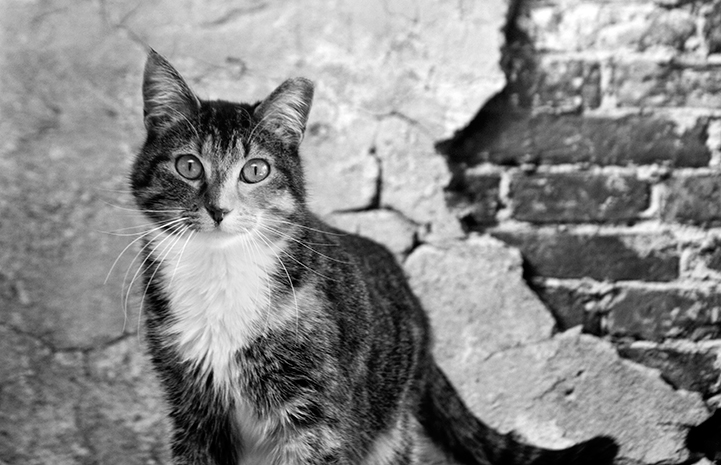 The decisions on where and how to invest resources always come down to determining what will have the biggest lifesaving impact. When Best Friends first started its work in Utah, developing no-kill partnerships with the state’s six biggest shelters was the focus. Today, three of those shelters have already reached no-kill status.

With several of the major shelters working to sustain their no-kill models, Best Friends is able to start focusing more resources on smaller shelters and the communities they serve around the state.

“Throughout Utah, regular citizens are contributing to the effort in their own communities,” says Arlyn Bradshaw, executive director of Best Friends–Utah. “We ask people to adopt, spay/neuter, volunteer and donate. Utahns are answering that call and policymakers and shelters throughout the state are taking notice.”

Getting smaller shelters and their communities on board is a key. “A 90 percent save rate doesn’t mean every pet is automatically safe,” Sandy Nelson reminds us. “Utah still has shelters that kill healthy adoptable animals. There is still more work to be done.”

True, but for a moment, let’s pause to celebrate NKUT’s lifesaving success. No-kill, here we come.