Home  /  Stories  /  Latest News  /  Once BFFs and now brothers, two cats team up and are adopted together
Most read news 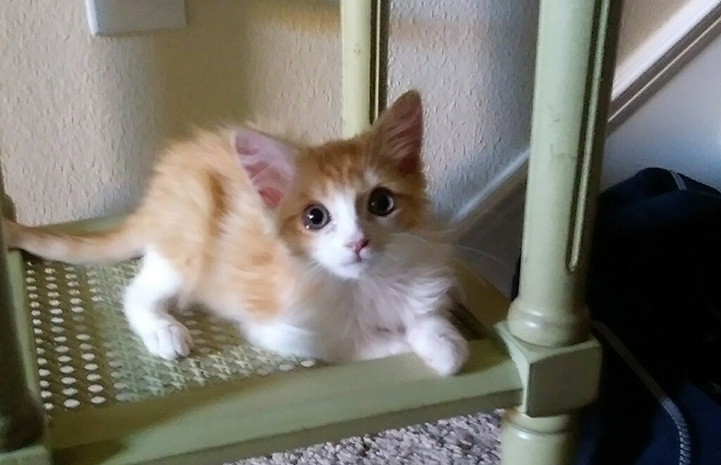 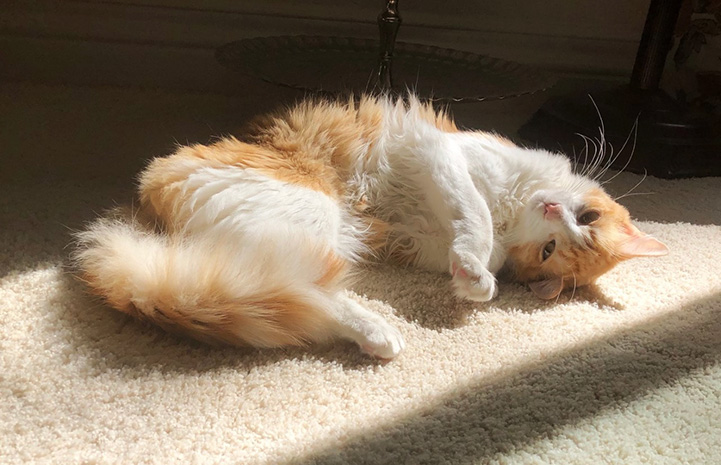 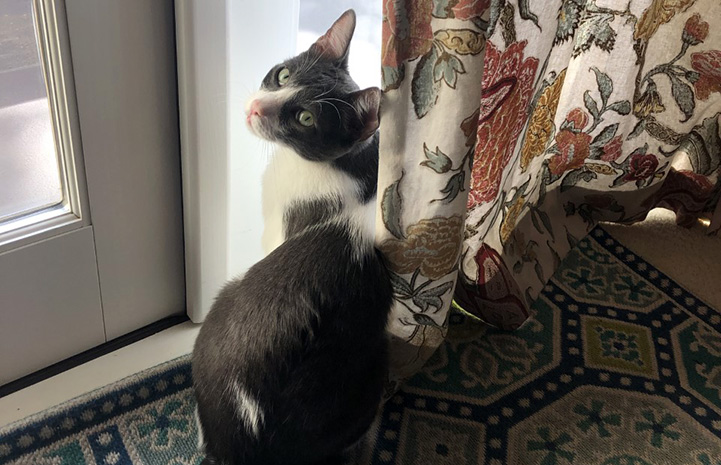 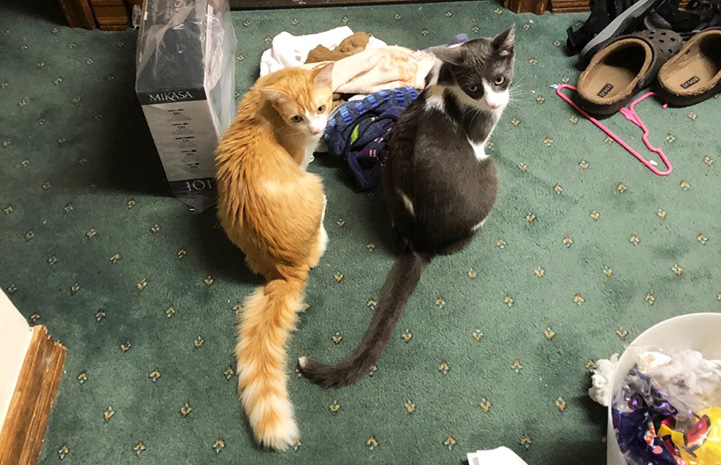