Home  /  Stories  /  Latest News  /  Johnsy the cat says FIV is no big deal, and so does his adopter
Most read news 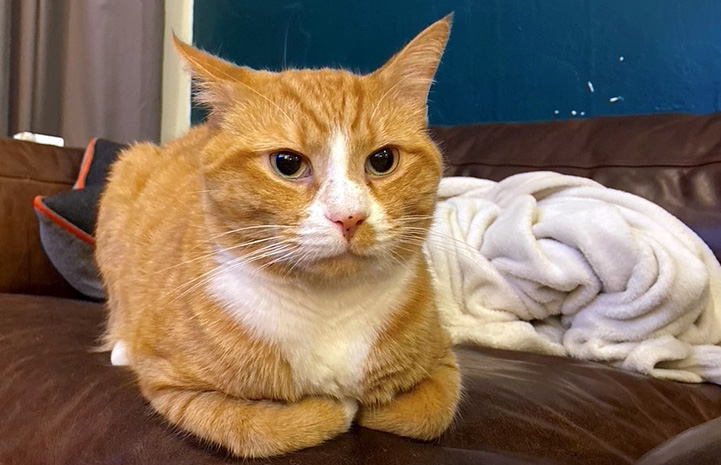 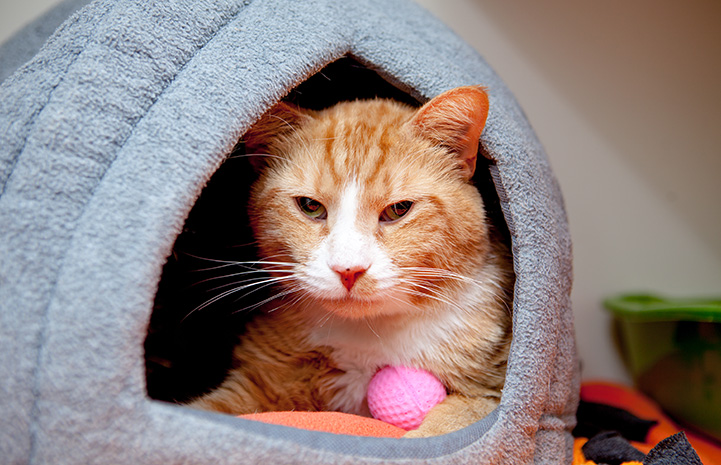 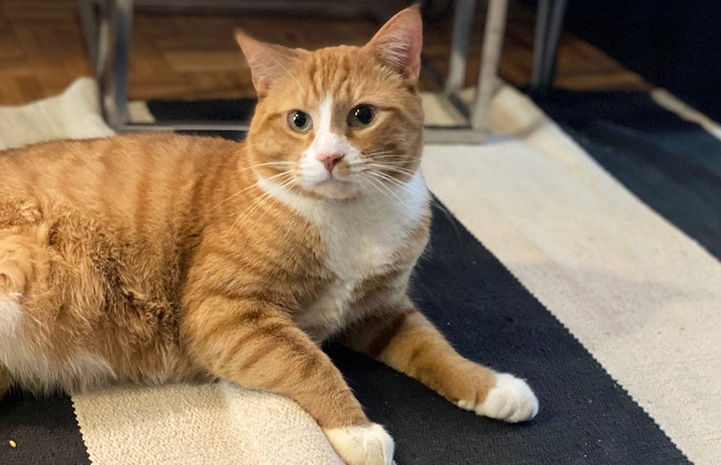 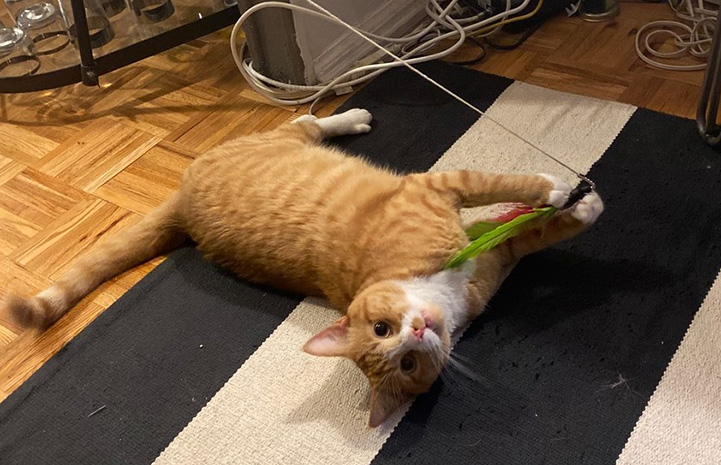 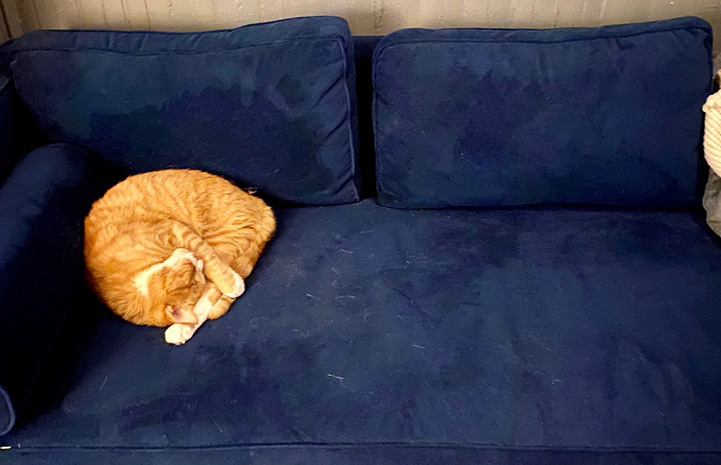