Inspired by the conference to save Alabama’s homeless pets

When Stacey Yawn and her colleagues from the Animal Rescue Foundation (ARF) in Mobile, Alabama, left for last year’s Best Friends National Conference, they were hoping to learn new ways to save more homeless pets in their community. They returned with their mission more than accomplished, ready to save more lives, and armed with knowledge, resources, and support.

“It was great to get away and be able to see the bigger picture for a moment,” says Stacey, the foundation’s vice president. “We came back with fresh perspectives on ways we can help our community save more animals. It’s life-changing.” It was life-changing for Stacy, her ARF colleagues and for homeless pets in Mobile, too.

More tools for saving at-risk pets Since the conference last year, the ARF team has put everything learned to great use, and it’s helped them find homes for more pets at ARF, especially those with odds stacked against them at the shelter.

Many of the dogs at ARF are larger adult, pit-bull-terrier-like dogs from Mobile municipal shelters, and many have heartworms. ARF also finds homes for at-risk cats from the shelter, including kittens and senior cats.

“The people at ARF have a huge passion for the animals of Mobile County,” says Lisa Barrett, Alabama state director for Best Friends. “They run the rescue out of an old house, and the animals are all happy, very well-treated with daily walks, runs, lots of volunteers, treats and love.” 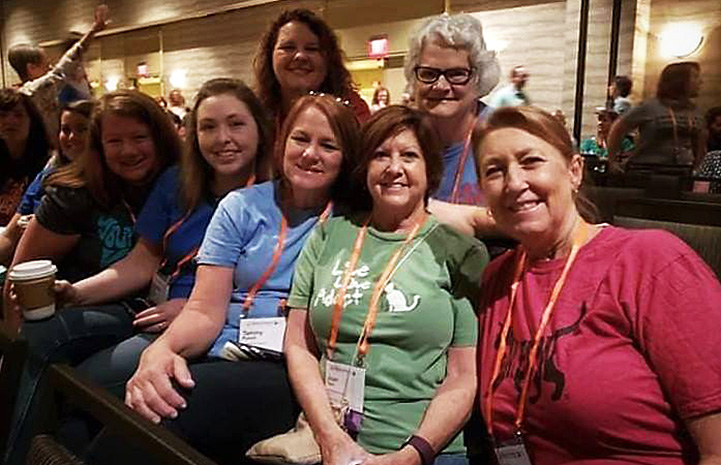 One of the biggest things ARF learned at the conference was how important it is for shelters and rescue groups to lift the barriers to adoption. Now, ARF has a more streamlined adoption process, as well as a simplified adoption application. “It’s about helping people adopt, not hindering them,” says Stacey.

Shelter life isn’t easy for dogs, especially for active dogs whose lives have to suddenly fit in a shelter kennel. Some dogs come to ARF with habits that need to be undone. At the conference last year, volunteers from ARF’s kennels and behavior team learned how to help these dogs thrive so they have an easier time finding homes.

They also learned new ways to raise money to support their work. “As the vice president of the board, I was most interested in fundraising, as was our president, who also attended,” says Stacey, who recently helped launch a capital campaign to move ARF into a larger, more modern building. 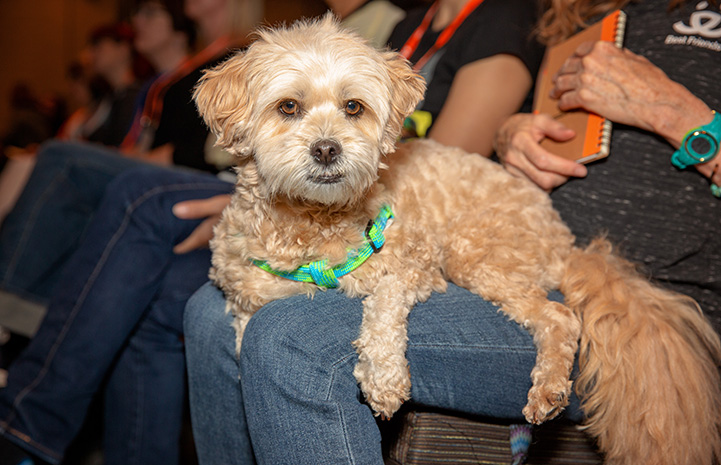 Alabama's save rate is just 62%. That means that each year more than 32,000 pets are killed in Alabama shelters. While those statistics may seem daunting, Stacey says that getting a chance to attend sessions focused specifically on the issues in her region were invaluable.

Stacey sees that a better future for Alabama’s homeless pets is well within reach, especially after hearing success stories from other organizations shared at the conference. And perhaps most important of all, she and her team at ARF learned that they aren’t alone in their effort to change history for their state’s homeless pets.

“After the conference I felt renewed,” says Stacey. “It was a chance to get out of the day-to-day and meet people from all over the country who are making a difference.” 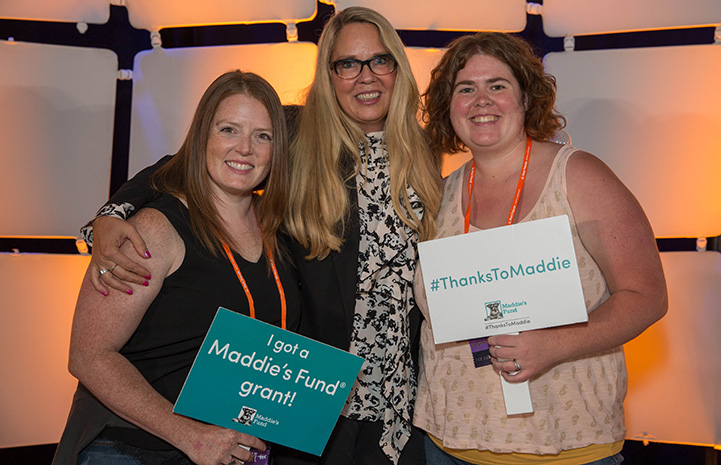 Photos courtesy of Stacey Yawn and by Lori Fusaro