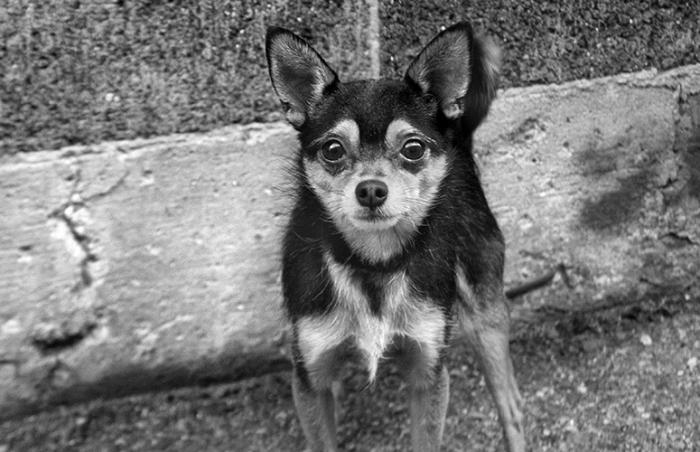 There’s a new initiative for animal welfare in the Beehive State. Best Friends’ recently launched No-Kill Utah (NKUT) is modeled after the same program in Los Angeles, where Best Friends introduced No-Kill L.A. (NKLA) in 2012. NKLA uses striking images of shelter pets with messaging aimed at bringing an urgency to pet rescue. The goal is to take the city to no-kill by 2017. In the first two years, the initiative’s programs cut shelter deaths in half. If it can happen in Los Angeles, it can happen in Utah.

NKUT is designed to bring animal shelters around the state to a collective 90 percent save rate (the percentage of animals who enter a shelter and are not killed) by 2019. While the faces of the initiative may look new to Utahans, Best Friends has much of the groundwork in place after 20-plus years of innovative programs, projects and policies to improve and save the lives of homeless cats and dogs. 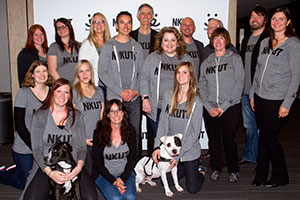 The initiative will bring together a coalition of rescue groups and shelters to stop the killing of animals, as well as engage the public and business community to get on board to adopt, spay/neuter, volunteer, and spread the word. The heart of the Best Friends NKUT initiative is a coalition of 36 Utah-based animal welfare organizations. Much progress has been made since the original coalition (formerly called the No More Homeless Pets in Utah Coalition) was formed in 2000. At that time, more than 46,000 dogs and cats died each year in Utah shelters. As of 2013, that number had decreased to around 18,000, but still so many of these deaths were preventable.

The NKUT Coalition will work strategically to get more dogs and cats out of the shelter system and into loving homes, especially those who need more medical or behavioral rehabilitation. 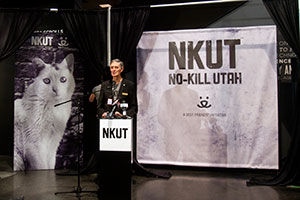 “We at Best Friends have always believed that no-kill is possible – that all healthy or adoptable animals can be saved,” says Gregory. “We have reached the point in Utah where that is within arms’ reach. It is time for all of us involved in animal rescue to go for it.”

Get involved with NKUT