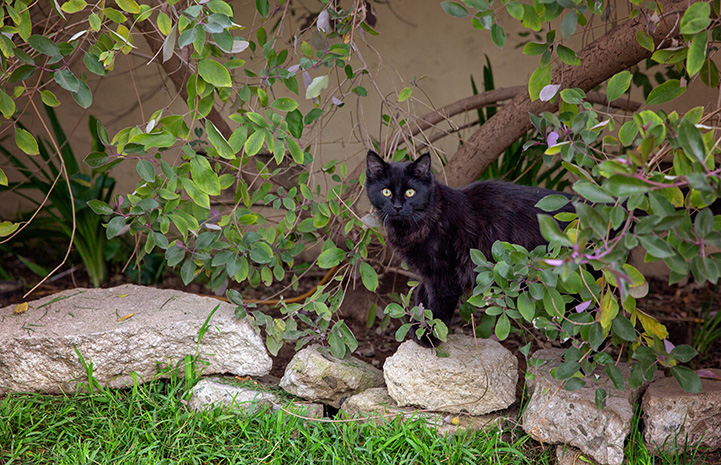 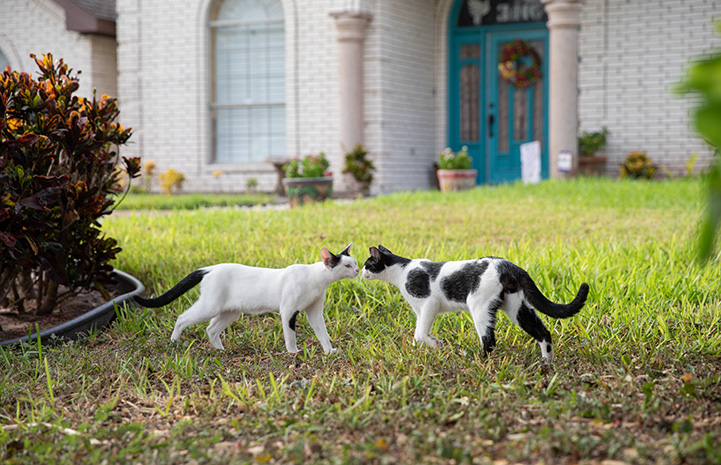 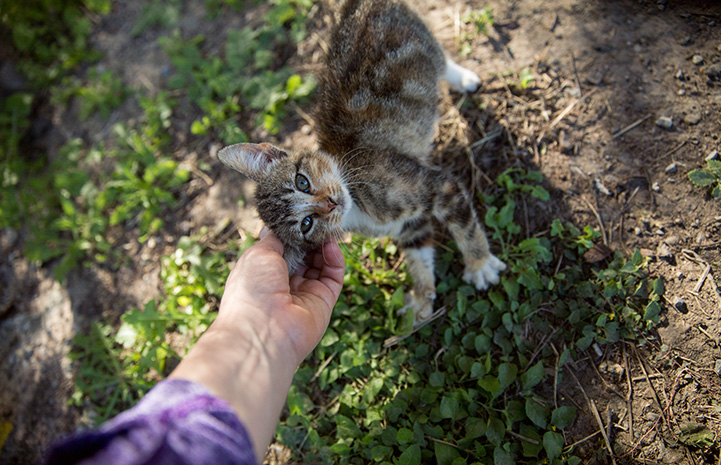 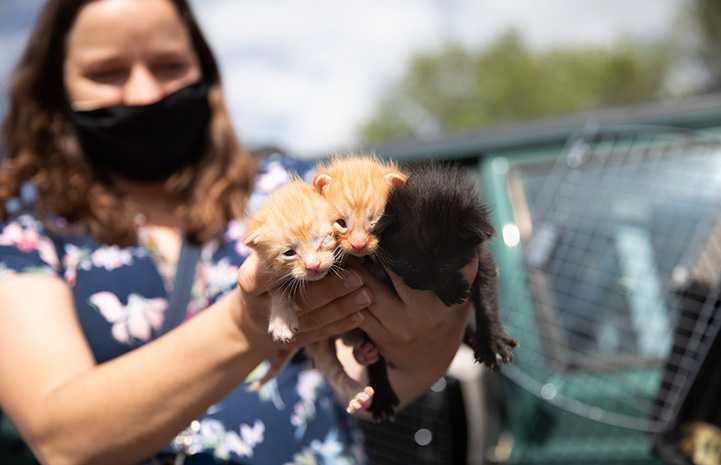 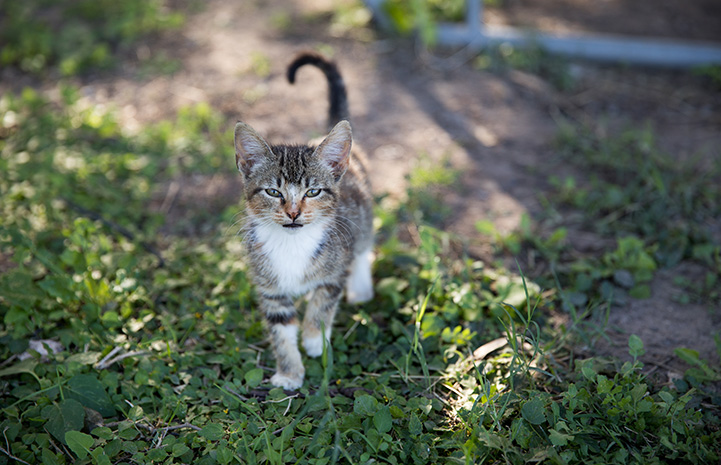 No matter where you live, you can help save cats' lives. There are so many ways to get involved and make a real impact, and it can be a lot of fun, too!