Once-neglected pit bull is living her dream life with kids 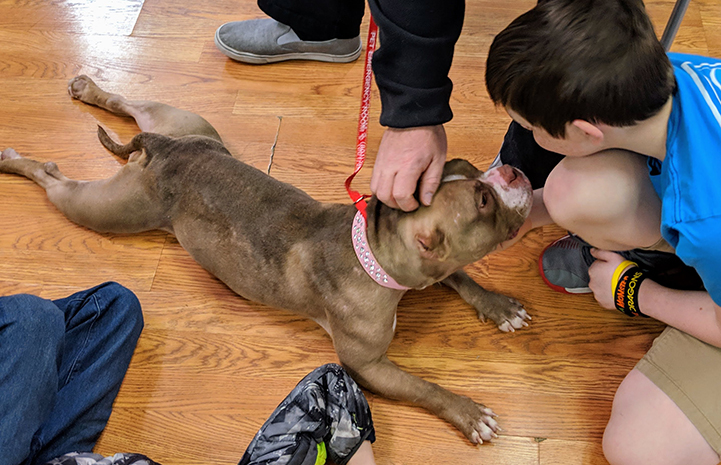 Learning that a dog loves kids

“It ended up being a perfect little vacation for her, as they had three boys,” says Melissa. “We learned that Midge loves kids.” That would be something to think about when she was ready to start meeting potential adopters. 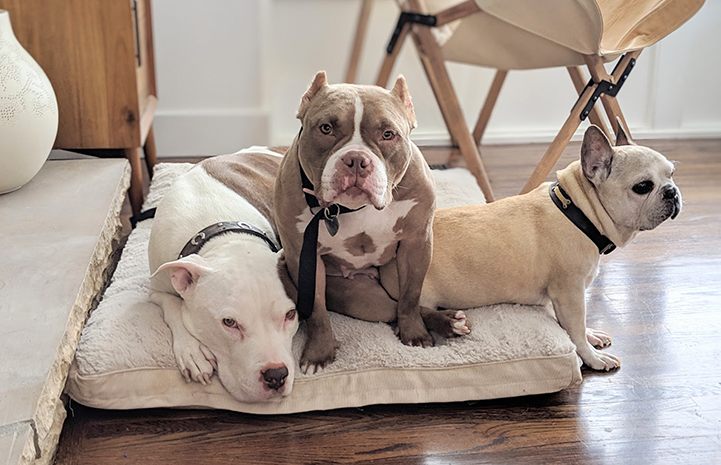 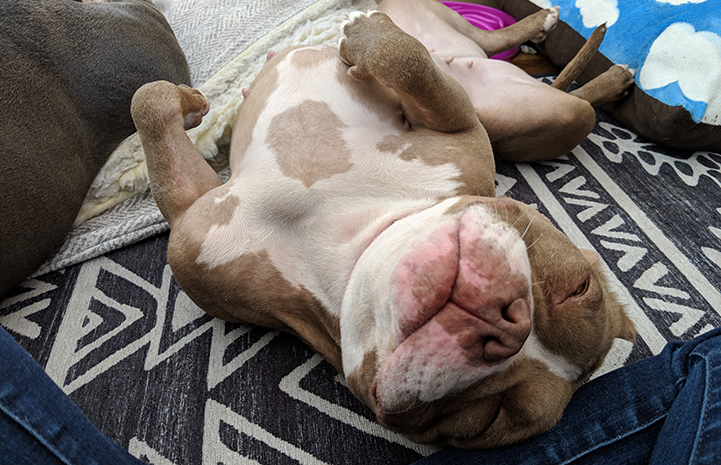 John arranged to meet Midge at Melissa’s home, although he admits he had some doubts that it would work out. “My hesitation was with getting a pit bull, and especially one who had been abused,” he says. “I wanted an English bulldog because they are low-energy.” 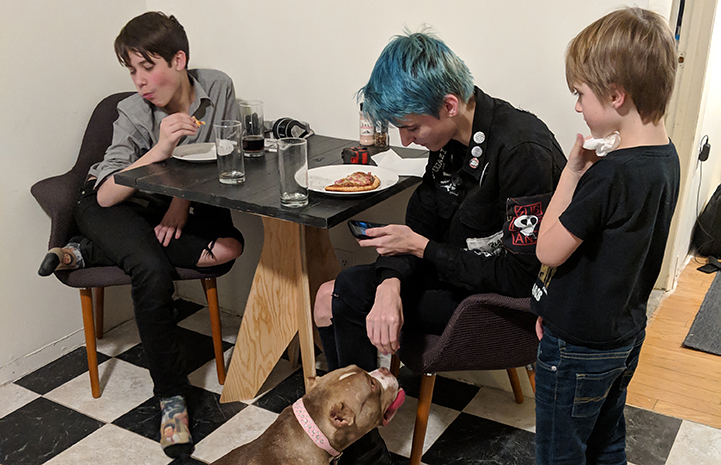