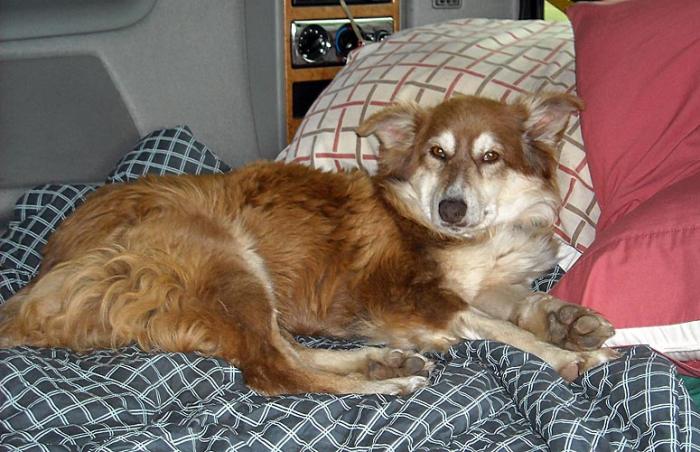 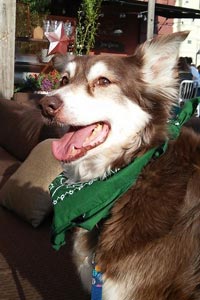 Adopting a puppy mill rescue dog can be a great and fulfilling experience for the both the adopter and the adopted pet.

“Adopting a dog that has spent most of his or her life in a puppy mill comes with a lot of challenges, but also a lot of rewards,” says Elizabeth Oreck, national manager of Best Friends’ puppy mill initiatives. “It requires a lot of patience and understanding because, sadly, these dogs have no reason to trust anyone.”

Best Friends is on the front lines of helping stop puppy mills by addressing the consumer side of the industry — working with communities to pass legislation banning for-profit pet sales and replacing puppy mill dogs with those rescued from local shelters. As demand for puppies from commercial kennels diminishes, the need for new adoptive homes for the rescued adult dogs increases. These dogs often require special care, but the commitment is worth it.

It’s all new for a puppy mill dog

Leeda, an Australian shepherd rescued from a puppy mill, found safety at Best Friends Animal Sanctuary in Kanab, Utah. The staff worked with Leeda to help overcome shyness and socialize her to life outside the kennel. Things like grass, children and cars were all new to this dog, who had spent seven years in confinement. Her brown eyes twinkled at all the new smells and sounds.

Dawn Armstrong was exploring the Best Friends website when a photo of Leeda caught her eye. For many years, Dawn fostered dogs for herding breed rescue groups. It was Savannah, a Shetland sheepdog saved from a puppy mill, who introduced her to what it would take to rehabilitate such a survivor. Dawn would have to carry Savannah from room to room like a stuffed animal. She was that shut down. “Dogs rescued from puppy mills have some deep issues because they never learned how to be dogs,” says Dawn.

After contacting the adoptions staff at Best Friends, Dawn drove out with Savannah and her husband to meet Leeda. After introductions, they decided to take the plunge and make Leeda their own. It seemed like she’d be a good fit for their family.

During their drive home to Wisconsin, Leeda already started learning the ropes from Savannah — like how to secure a comfy spot on the bed. With Savannah by her side, Leeda was gaining confidence. 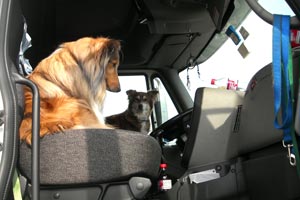 Even now after four years together, Leeda is still quite shy. “If you want to get physically close to pet her, you can’t look her in the eye,” says Dawn. So Dawn works with Leeda on her terms.

“Leeda is a creature of habit; she likes her crate, so she happily goes in it when she needs solitude or when I need to leave the house,” says Dawn.  When Dawn moved her crate into another room to be near a new foster dog, Leeda would still go back to the old spot to lay down.

She loves going for car rides and meeting other dogs. “For puppy mill dogs, having other dogs around really helps them,” says Dawn. One of Leeda’s best friends is Rambler, a German shepherd previously fostered by Dawn. The two meet often for play dates and seeing Leeda’s tiny tail helicopter when she sees Rambler is one of Dawn’s favorite sights.

“It’s sad to think that puppy mill dogs don’t know how to play. They’re usually not interested in balls or toys, but watching Leeda play bow with Rambler makes me so happy,” she says. “Leeda’s still surprising me. She’s come so far and still blossoming.”

“The dogs are so forgiving and so resilient, and it is breathtaking to see a puppy mill survivor start to overcome those challenges once his or her new life begins,” says Elizabeth. “A dog's life in a puppy mill is no life at all, and that's why we are working so hard to put an end to this cruel industry.”

Read about rehabilitating puppy mill dogs from an animal behaviorist