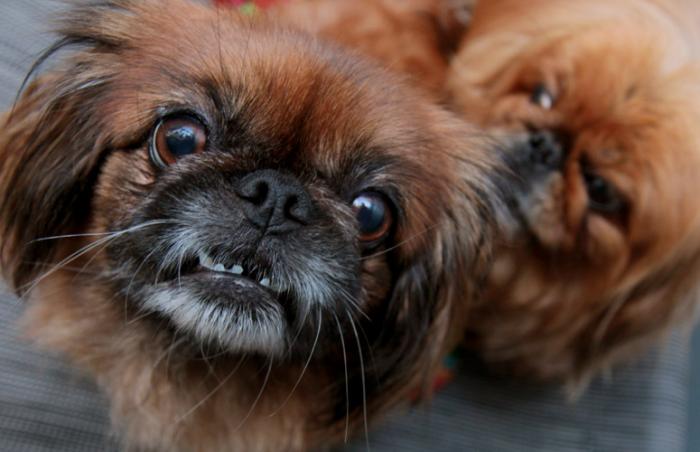 In the San Diego Humane Society and SPCA press release announcing San Diego as the 33rd city in North America and the 13th in California to pass a pet sale ban, Gary Weitzman, president and CEO of the San Diego Humane Society and SPCA, says, "The passing of this ordinance is a very important step forward for animals that are sourced from puppy mills and other large-scale, irresponsible, commercial breeding sources."

"This is an issue that is very near and dear to my heart," says Councilmember Lorie Zapf, sponsor of the Companion Animal Protection Ordinance. "I have two staff members who have puppy mill dogs, and my family just adopted a rescue puppy this year. Both my staff members' dogs have numerous expensive health problems that did not manifest until after they had been home for a few months. For many San Diego families, unexpected vet bills resulting from the complications of puppy mill breeding are simply not an option. San Diegans deserve better than that, but most importantly, our animals deserve better than that." 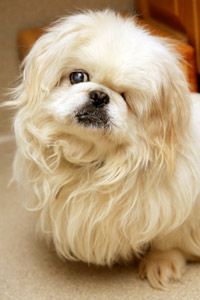 "Collaborating allowed us to bring the greatest strengths of each organization to the table as a unified front," shares Gary.

Grassroots activism at its best

The San Diego Animal Defense Team (SDADT) is a grassroots group of animal advocates that formed in 2008 and has been protesting city and county pet stores that sell puppies.

"We soon realized that we were going to need to take a dual approach and also work on legislation to ban these stores if we were ever to make a real and lasting difference," shares Janice Hatch of SDADT. "Using information from the websites of Best Friends Animal Society and the Humane Society of the United States, we formed a committee to work on an ordinance and began contacting members of the San Diego City Council."

They created two separate petitions addressed to the mayor and the city council that were each signed by hundreds of residents. Both asked for an ordinance to ban the sale of puppies in San Diego pet stores.

San Diego Humane Society and SPCA also helped rally compassionate support online. "The community was mobilized through our email list, social media and SDADT's grassroots supporters," says Gary. "We used Facebook and Twitter, along with dedicated email blasts to ask our 50,000 constituents to send letters to their councilmember and spread the word."

Best Friends provided additional support with legislative action alerts, and Elizabeth Oreck, Best Friends' national puppy mill initiatives manager, was on hand to testify as the ordinance made its way through the legislative process.

"Working with Councilmembers Lorie Zapf and Marti Emerald, as well as Elizabeth Oreck from Best Friends and Dale Bartlett from HSUS, helped see this landmark legislation through," enthuses Gary. "We can be proud that on July 23rd, San Diego proved itself to be a progressive community and one that can live up to its reputation as 'America's Pet Friendliest City.' The next step is to get our community's help to get the ban passed in other areas."

If you are interested in getting involved to help stop puppy mills, Best Friends has resources available on the puppy mill initiatives page to get you started right now.