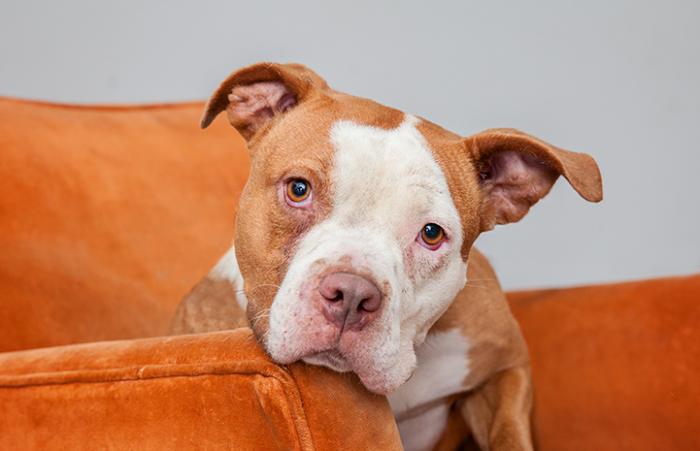 Volunteers use creativity to save dogs’ lives

It can be tough being a star in the limelight, but not for the dogs with leading roles in their very own videos. When volunteer camera crews come around to capture a day in the life of featured dogs in residence at the Best Friends Pet Adoption and Spay/Neuter Center in Los Angeles, the dogs handle it like pros. After all, the show must go on. There are treats to find, belly rubs to be enjoyed and tennis balls to chase.

The stars of the showcase video program include some of the center’s longest-term residents, who need that extra boost of exposure to help the right adopter see all they have to offer. There’s Addi, a sweet girl with a nose that can spot a hidden treat in seconds; Regina, who likes to lounge in the grass all day; and Zerkseies, who loves people even more than he loves going for a walk in the park.

And while these dogs have own unique star qualities, they also share something in common: They are all looking for their dream role — being adopted into a loving home.

Show them that you care. Sponsor a homeless pet. 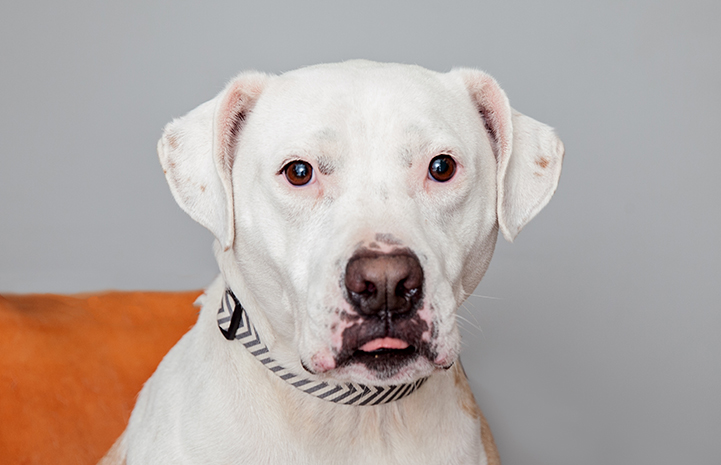 The showcase video program was started by a group of dedicated volunteers who work together to create short one-minute videos that capture the dogs at the center when they’re at their best.

Some of the center’s longest term residents have behavioral challenges that come out when they’re in situations that make them feel uncomfortable — for example, when they meet potential adopters for the first time. That’s why it takes a bit longer for them to be adopted — because they have a hard time making a good first impression.

By filming these dogs, relaxed and happy when they’re with a volunteer that they have a special bond with, potential adopters get a chance to see beyond their scared or overly excited exterior and, instead, see their personalities shine.

While a full-time staff person creates adoption videos for dogs at the other Best Friends adoption center in Los Angeles at the NKLA Pet Adoption Center, volunteers take on the important task at the center in the Mission Hills area of L.A. “The volunteers took an idea and ran with it," says Drew Marsden, the center’s dog care manager. "And the videos they manage to produce are just incredible.” 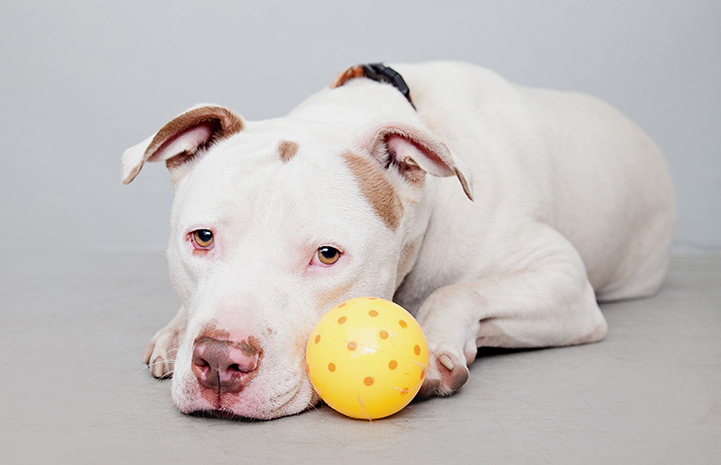 Volunteer Darla Brunner created the first showcase video that featured a dog named Chance, who was at the time the longest resident at the center. When the video proved to be the catalyst that helped Chance get adopted, volunteer Todd Roisman, a postproduction supervisor and amateur photographer, decided to enlist fellow volunteers who are also in creative industries to make video showcases an ongoing project.

Todd and a handful of other volunteers got the green light to do more videos, called it the showcase video program, and then they got to work — with help from staff if needed.

“It’s about giving these pets an opportunity to be seen, no matter if they’re shy, fearful or whatever challenges they may face,” says Todd, who often spends Saturdays with fellow center  volunteers filming adoptable dogs.

Kristin Laurene, project manager for a production company and a Best Friends volunteer who helps with the showcase videos, estimates that about six volunteers have a hand in bringing each video to completion. From camera work, to editing, to uploading and marketing the finished video, they take care of everything.

“All the volunteers working on this project are driven, both as people and as volunteers,” Kristin says. “It is a great feeling when you work hard on a video and the result is that a dog gets adopted. It’s the reason we do this — to save lives.”

Learn more about our work in Los Angeles

In one of the showcase videos, caregiver Jeff plays with Bleu, a four-year-old spunky cattle dog mix. As Bleu follows Jeff’s cue and does tricks that show off the dog’s agility and athleticism, Jeff recommends that, because of Bleu’s herding nature, he would do best in a home without other pets or small children.

It’s critical for the videos to showcase each dog for who they are. “The more transparent each story is, the better each dog can be matched with the right adopter,” says Drew. “When we show these dogs in their most natural state, the adopter understands what the dog needs in a home in order to be relaxed and happy.”

So far, the approach is working. Since the showcase video program began three months ago, the volunteers have made many videos, including two that resulted in some of the longest-term residents at the center being adopted.

One of those dogs was Bleu. 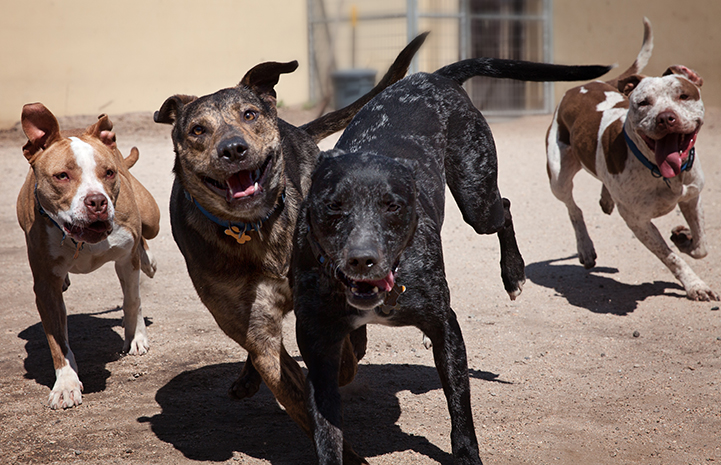 A dog gets his best role yet

Joshua Alexander was trying between two dogs for adoption when he saw Bleu’s video.

“My jaw dropped,” he says. “I watched him do all these tricks in the video and I was amazed. It definitely helped me make up my mind and choose Bleu.” Joshua says watching the video helped him get a clear idea of what Bleu needed in order to thrive in his new environment.

Today, Bleu is starring in the role he’s been preparing for ever since he arrived at the Best Friends Pet Adoption and Spay/Neuter Center last year — the role of a dog with a forever home.

“All Bleu needed was for people to see and hear his story,” says Drew. “And he finally got the chance, thanks to the work of some very dedicated, talented volunteers.”

Volunteer with Best Friends and help us Save Them All 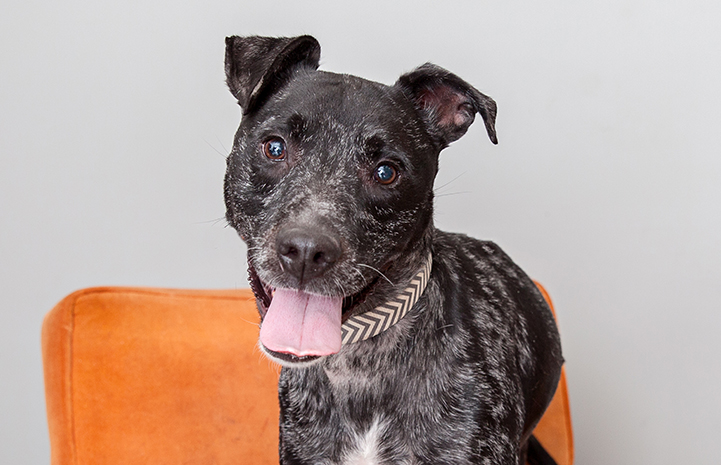