Home  /  Stories  /  Latest News  /  After getting a second chance at life, this paralyzed athlete decided to give the same to a homeless dog
Most read news 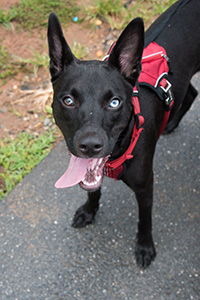 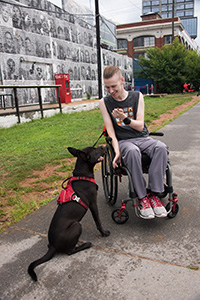 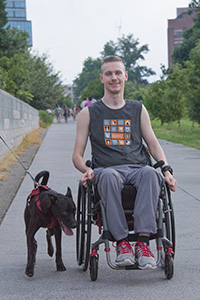 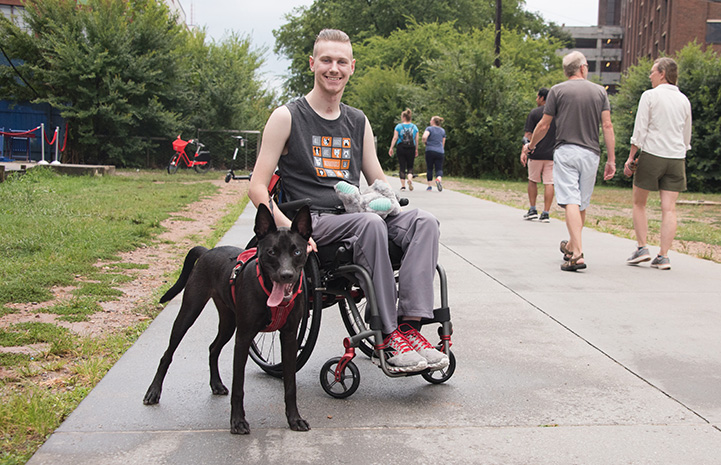 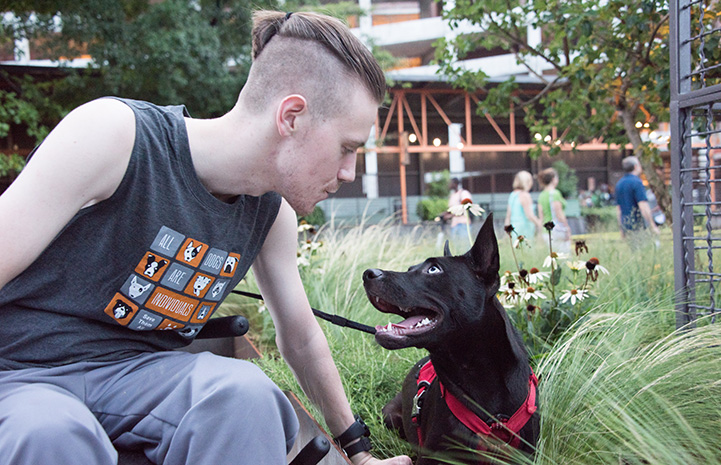