Image
This is a true story of a couple of cat friendships and how transformative they can be for the felines involved.
By Jennifer Hayes 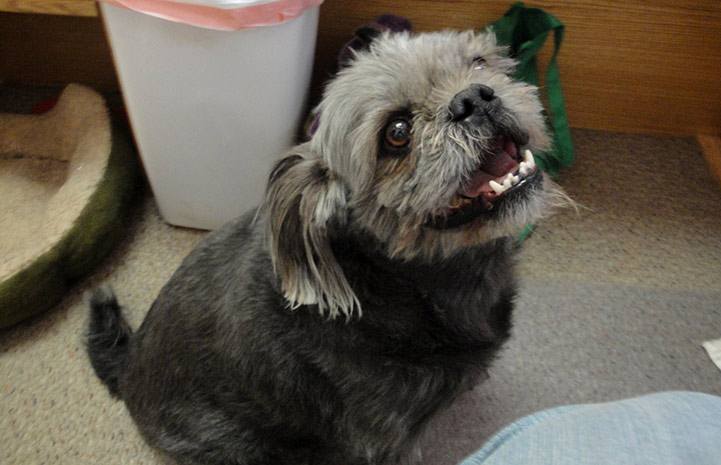 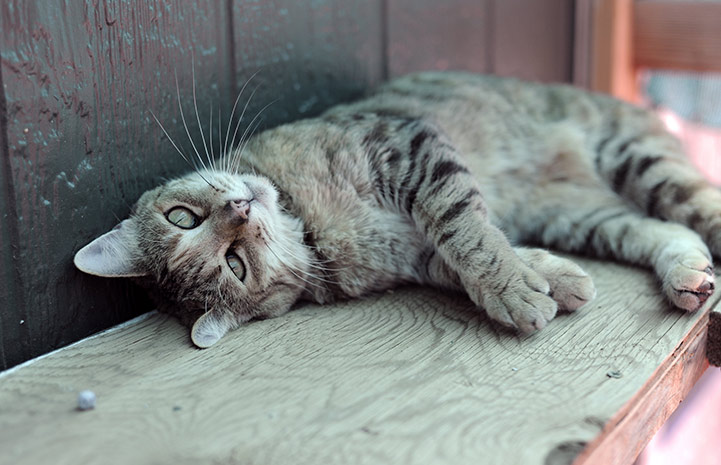 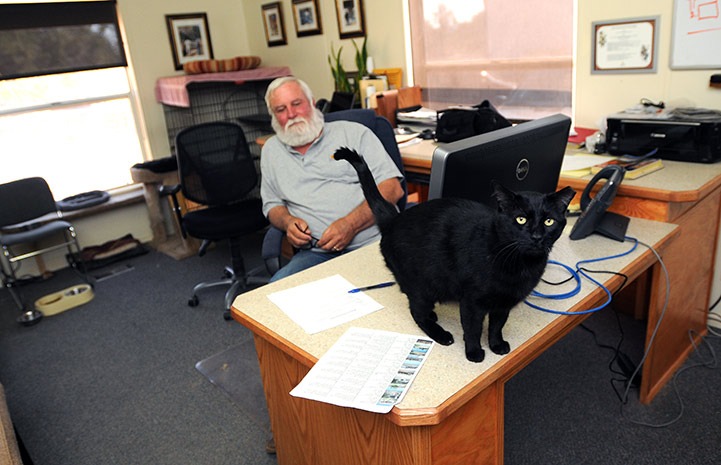