After recovering from ACL surgery, woman walks over 3,000 miles from Pennsylvania to Los Angeles to raise money for homeless pets via GoFundMe page.
By Nicole Hamilton 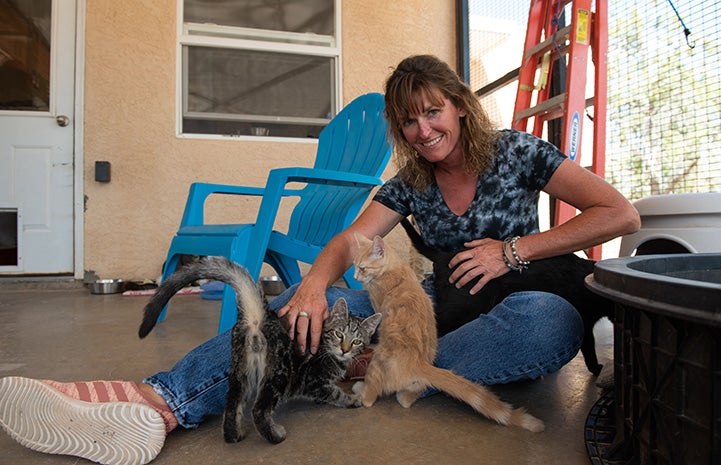 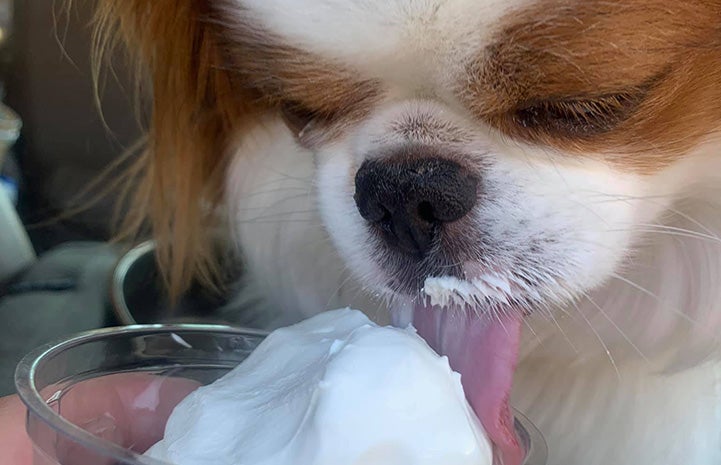 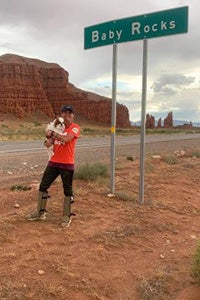 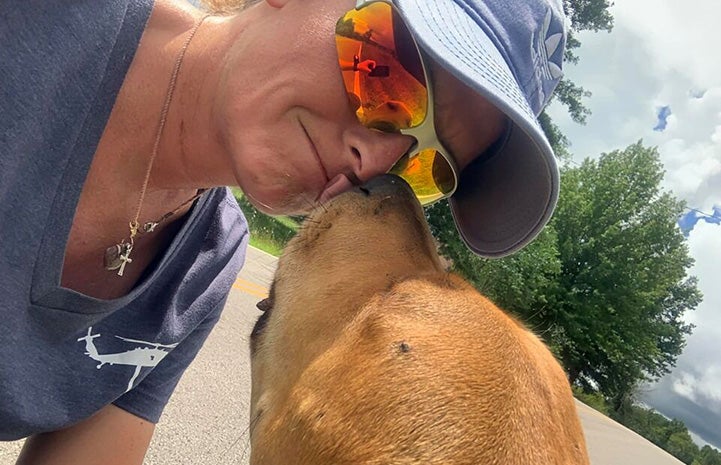