Image
Kitten who was born prematurely and was the only surviving kitten of his litter gets help at Best Friends in L.A. and is then fostered and adopted.
By Amy Wolf 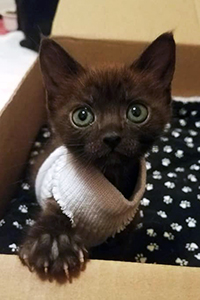 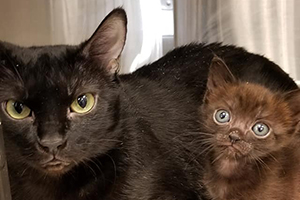 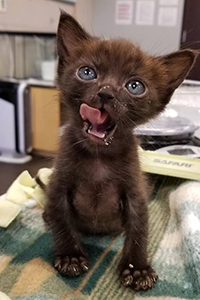 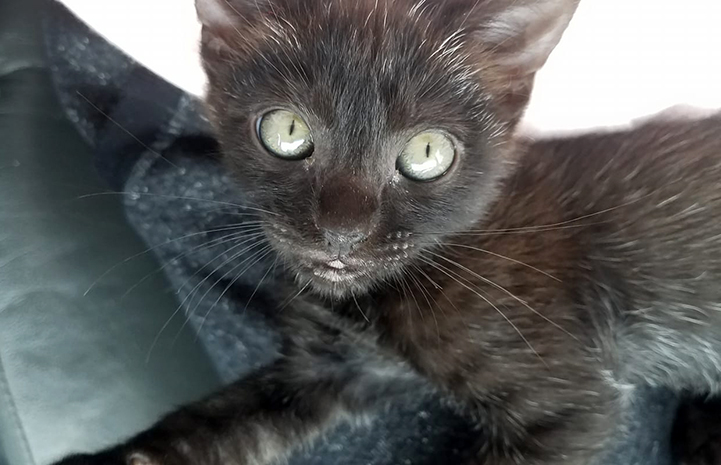