Francis Battista is co-founder of Best Friends Animal Society, and today, considered to be one of the foremost thought leaders in animal welfare. Born in 1945 and raised in the New York City metropolitan area, Francis has always been in the company of pets. He studied engineering and physics at NYU and SUNY Albany and started his career working in the family real estate business. In the late 1960s, the calling to discover a more purposeful life led Francis on a journey through the U.S., England and Canada with a group of friends, some of whom would become the other co-founders of Best Friends Animal Society. Understanding that kindness towards all — animals and humans — is fundamental to a spiritual life, Francis and his friends devoted their energies to healing our collective relationship with animals, beginning with the challenge to end killing companion animals as a method of population control.

Over the years, Francis has worn many hats at Best Friends including co-director of animal care at the Sanctuary.  Following Hurricane Katrina in 2005, Francis managed the Best Friends rescue shelters in Tylertown, Mississippi, and Metairie, Louisiana. Francis was also involved in the negotiations with federal agencies and courts that brought 22 of Michael Vick’s dogs to Best Friends Animal Sanctuary. In 2012, Francis was instrumental in launching No-Kill Los Angeles (NKLA), a Best Friends initiative that has reduced shelter deaths from 23,000 to 14,000 in its first two years and is on track to achieve no-kill status for the city of Los Angeles by 2017.

Today Francis takes his crusade to the blogosphere and live speaking appearances. He is a prolific blogger for Best Friends and on the Huffington Post, as well as in animal welfare publications. He gave a TED Talk at TEDx Reno in 2014 and was a presenter at the 2014 Innovation Excellence Cities Tour in New York City and Boston. 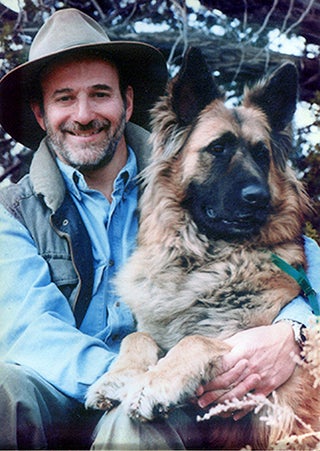 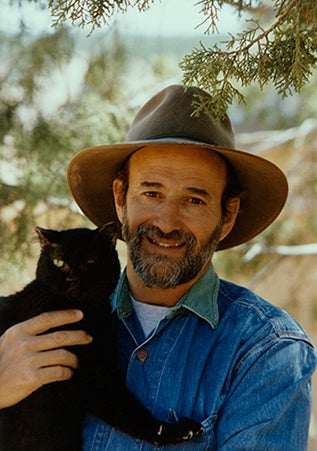