Image
These six heroes are helping their communities - human and animal alike - through these random acts of kindness.
By Jennifer Hayes

With so much disruption and uncertainty in the world, it can be nerve-wracking to take in the news these days, but some creative animal lovers have come to the rescue and are spreading cheer in their communities. Despite the challenges of social distancing and quarantine, these kind people are finding ways to help animals and humans alike.

Lightning in a bottle 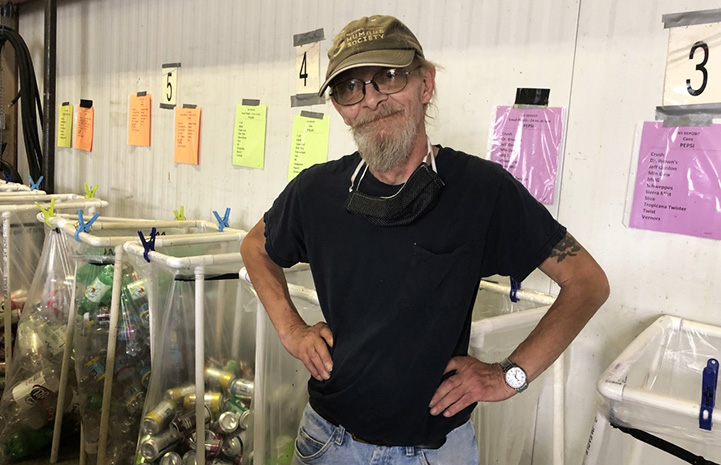 Many people might pass by a discarded nickel on the street, but Paul Cooke understands that coins add up. As a volunteer, he manages the Empties for Animals program for the Mohawk Hudson Humane Society in Menands, New York. The program, which Paul started in 2011, has raised more than $1 million for animals by accumulating the deposits from donated recyclable bottles and cans. Despite a two-month hiatus on collections because of the pandemic, once Paul and his team reconvened, they acquired roughly 30,000 bottles and cans within five days.

Setting the stage for homeless pets 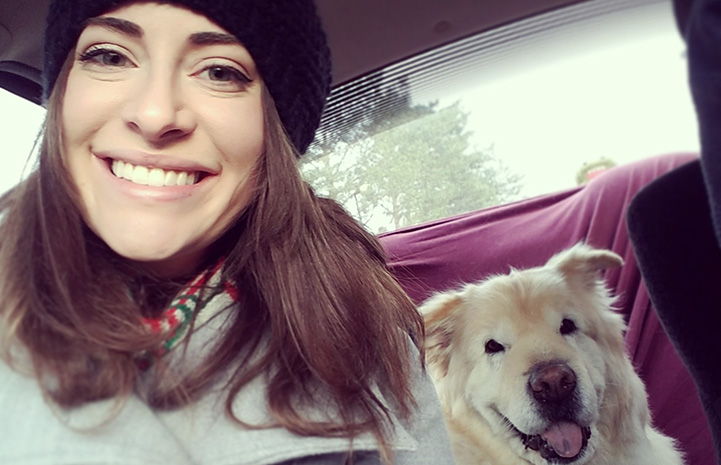 After Katie Peters’ beloved dog Kodo passed away, she wanted to do something special in his memory to benefit animals. Her KatiePetersPlays platform on Twitch provided the perfect stage. For two weeks, she hosted fundraising livestreams, much like a telethon, offering donation incentives ranging from thank-you postcards featuring Kodo to embarrassing readings from her high school journal. Katie’s 15,000 devoted followers responded, and she raised more than $5,000 for Best Friends.

Trapping champ in the making 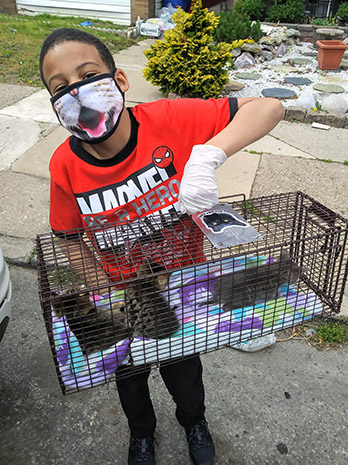 Not all superheroes wear capes, though some do. When Shon Griffin was only three years old, he begged his aunts to let him help them with caring for community cats in Philadelphia. By age five, Shon had earned the nickname Catman because he wore superhero costumes while he worked. Three years later, he no longer wears the outfits, but he still helps out. In fact, he recently caught his first kitten. That lucky kitten and eight littermates were made available for adoption. 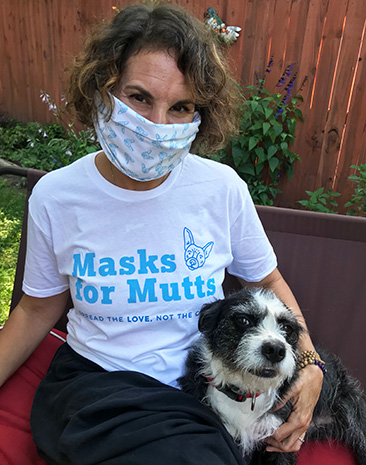 When Sarah Pai fostered Mario the dog, he needed an expensive surgery to resolve breathing issues. She wanted to help, so she started making and selling face masks, which proved so popular that she couldn’t keep up with the demand. So, fellow volunteers from Hope Animal Rescue in Durham, North Carolina, joined in and the Masks for Mutts program was formed. Mario got his surgery, and the mask sales are now helping other dogs in need of extra medical care. 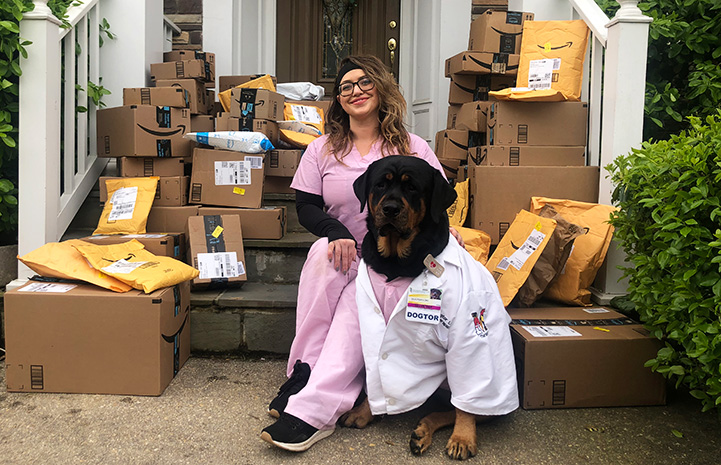 Before COVID-19 hit, second-year medical student Caroline Benzel and her therapy dog Loki (aka Dogtor Loki) spent time at the University of Maryland Medical Center. Once they weren’t able to be there in person, they visited patients and nurses via FaceTime. However, they wanted to do more. Through social media, they solicited items like lotion, body powder and lip balm to create Hero Healing Kits. More than 5,000 of the care packages have been delivered to ICU nurses, and they’ve inspired other people to distribute another 2,500 around the country.

One for the team 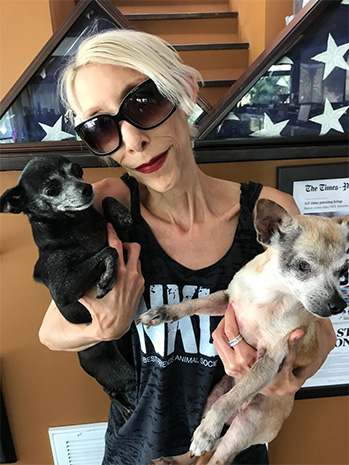 When her grandmother’s close friend passed unexpectedly in Oceanside, California, Best Friends Action Team member Nikki Brucato stepped up to help the friend’s three orphaned dogs. The woman had no family and Nikki didn’t want the dogs to have to go to a shelter, so she brought them home to Los Angeles to foster. She quickly found a family for Angel and decided to keep Bella. Now Nikki is using Best Friends’ resources to find a home for Fifi, a 10-year-old Chihuahua mix.

Help pets in your community

You can be a community hero, too, by joining a 2025 Action Team.