5 reasons why breed-specific legislation is the pits

Pit bull terrier bans and other types of breed-specific legislation (BSL) ― otherwise known as breed-discriminatory legislation ― are generally on the wane. Community after community is scrapping BSL in favor of sensible, effective regulations that focus both on the behavior of dogs and the people responsible for them.

There's a lot of positive movement on the topic. Last spring, for example, Arizona became the 20th state to prohibit municipalities from enacting or enforcing breed-discriminatory legislation. But hundreds of cities and counties in the United States still have BSL measures on the books. And, from time to time, new communities will consider their own breed bans. 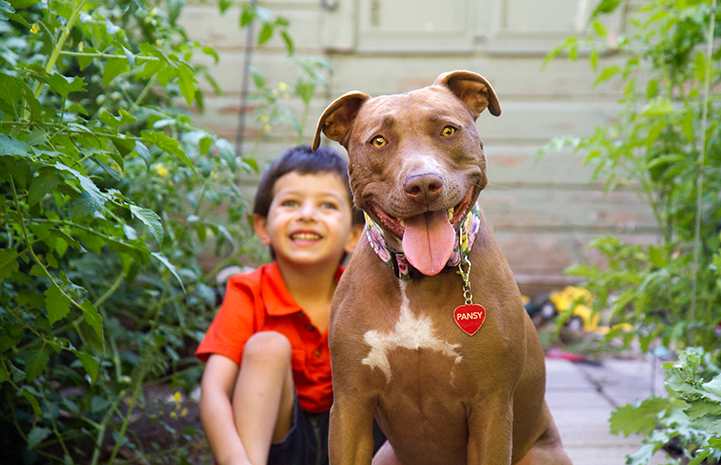 It's easy to understand why lawmakers and citizens want laws that favor safety. But such laws should also be effective and just. Here are five reasons why breed-specific legislation is neither of the two:

These laws are created with the goal of preventing dog bites and making communities safer. Study after study shows, however, that focusing on breed instead of behavior doesn't work.

"At this point, there's no longer a question of whether breed-discriminatory or breed- specific legislation is an effective way to protect a community,” says Lee Greenwood, legislative attorney with Best Friends Animal Society. “The answer has been a resounding no. That's why so many communities and 20 states have rejected this failed policy approach."

Rather than decreasing dog bites, the enactment of BSL has been shown to have the opposite effect. Plus, when a city spends resources looking for and removing dogs of a certain banned breed, less money and time are available to enforce laws that will actually keep people safe.

3. BSL is expensive to enforce.

It costs a lot of bones to enforce breed-based dog regulations. For example, if every state in the country banned pit-bull-terrier-like dogs, the additional costs of enforcement, kenneling, veterinary care, euthanasia, disposal, litigation expenses and DNA testing would reach an estimated total of nearly $477 million.

See how much BSL would cost in your city

Thousands of good dogs are killed in shelters across the country, for no reason other than not having safe places to call home. Many are pit bull terriers denied even a shot at being adopted, due to unfair breed restrictions.

The most important reason BSL is terrible is that dogs are taken from their loving families and killed. These are dogs who have done nothing wrong; however, they lose their homes and their lives because of prejudice and fear.

"The real tragedy of these laws is that everyone is victimized,” says Lee. “Families are torn apart and innocent pets are killed. That's a horrible injustice that has to end."

The good news is more and more communities are recognizing BSL as the wrong approach. You can help by letting your lawmakers know that you want effective and just dog safety laws that focus on the behavior of both dogs and owners, rather than discriminating by breed. Because discriminating based on breed, as we all know, is just the pits.

Learn how you can help dogs in your community 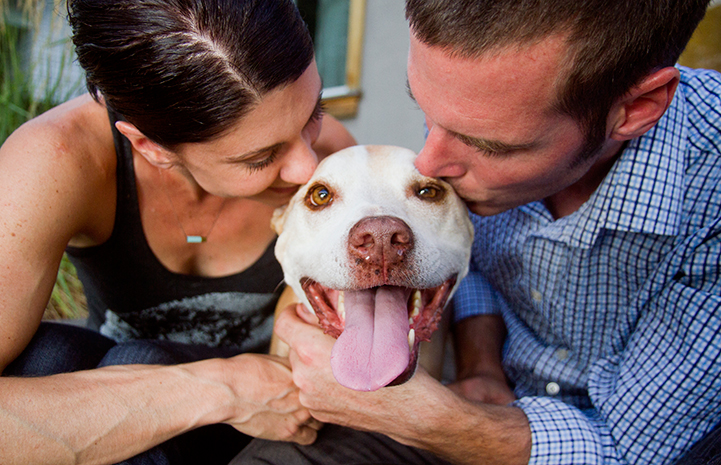