Pets often remind us of other animals ― by their actions and their appearance. A stealthy black cat can be compared to a sleek panther. A huge brown dog might be named Moose. And that parrot is undeniably a dinosaur. These adorable animals at Best Friends Animal Sanctuary definitely bring to mind a few different species. Can you see the resemblance?

1. Dakota as an otter 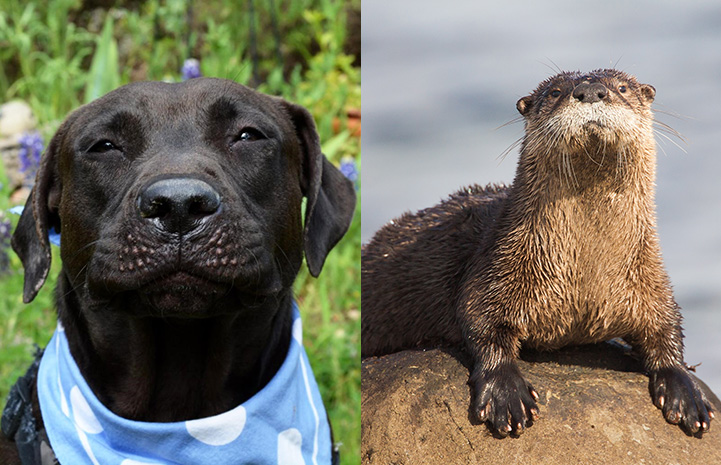 Someone said Dakota looks like an otter. One of these does have suspiciously floppy ears, but we’re pretty sure we just have two otter photos. Where did we put that picture of Dakota? 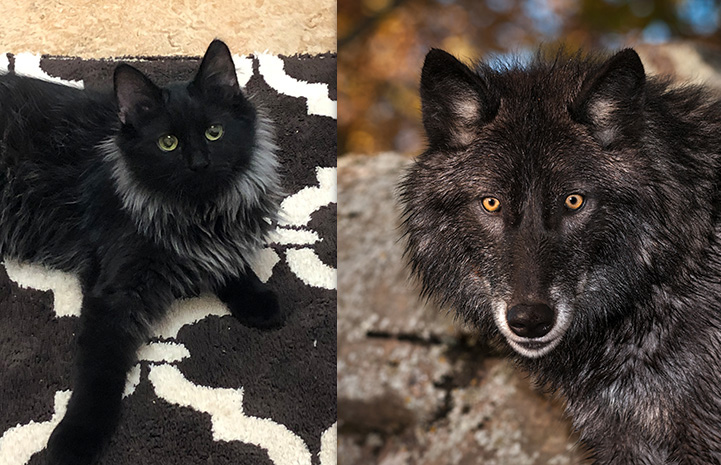 While Curly Sue may be the tiniest, fluffiest cat around, her wild counterpart is the imposing wolf. She won’t huff and puff, but she’ll purr as loud as she can. And she’d much rather be comfy inside a house than blow it all down.

3. Lordes as a hippopotamus 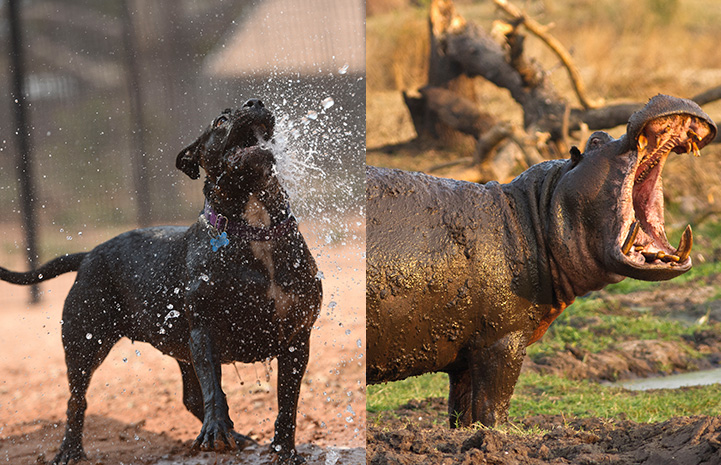 With her short, stocky frame, it’s no wonder some compare Lordes to a hippopotamus. She certainly enjoys the water enough. She’d probably live in it, too, if she had the chance.

4. Sophie as a black bear 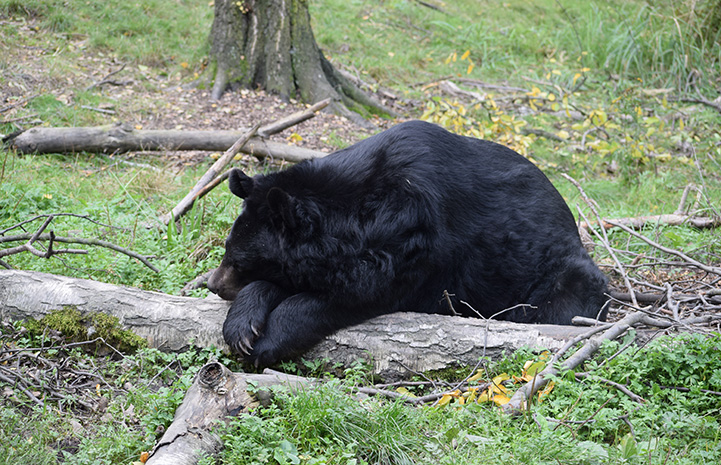 From this angle with her thick black fur and the shape of her ears and snout, Sophie the pig looks like a big bear. She’s enjoying that super-sized back scratcher, though. We don’t recommend trying that with a real bear. 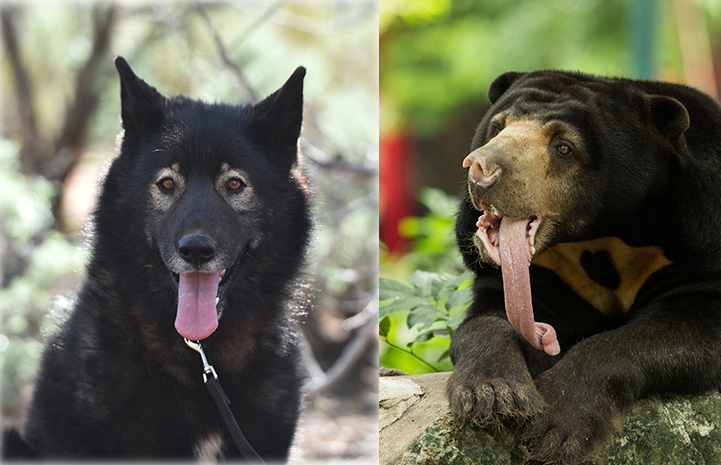 Sasha has gorgeous, unique markings — for a dog. They wouldn’t look too out of place on a sun bear, though. If only her tongue was just a little bit longer.

6. Aretha as a peacock 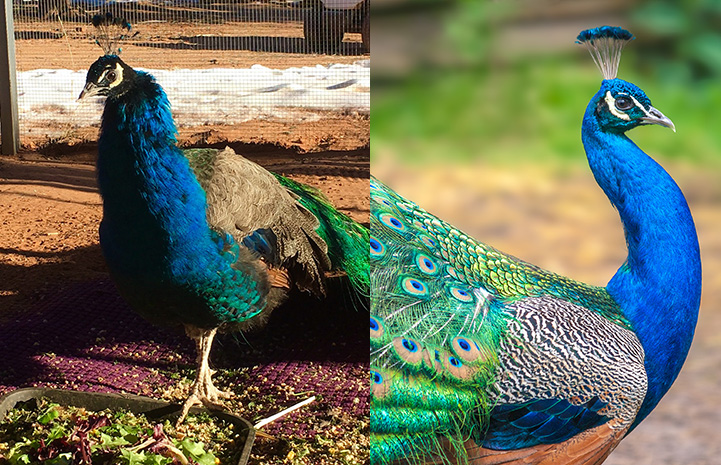 No, we’re not trying to pull a fast one on you here. Aretha is a peafowl, but she’s female. She should be brown all over, without the long, fancy tail. When she arrived, that was true, but somewhere along the way she decided she’d rather look fabulous.

Send some love to the animals at Best Friends