Image
Dog rescued from hoarding situation is adopted into loving home, but then gets lost while hiking, but is found nearly five years later.
By Christelle L. Del Prete 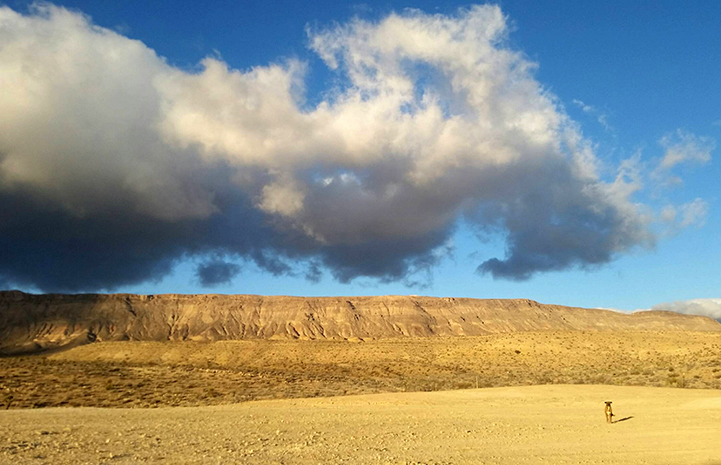 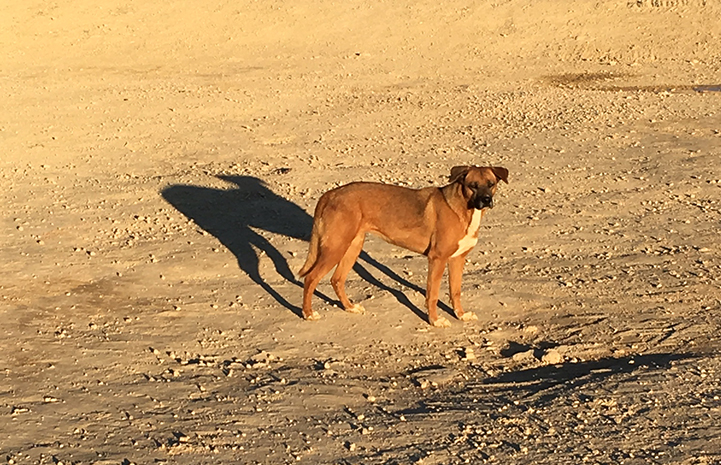 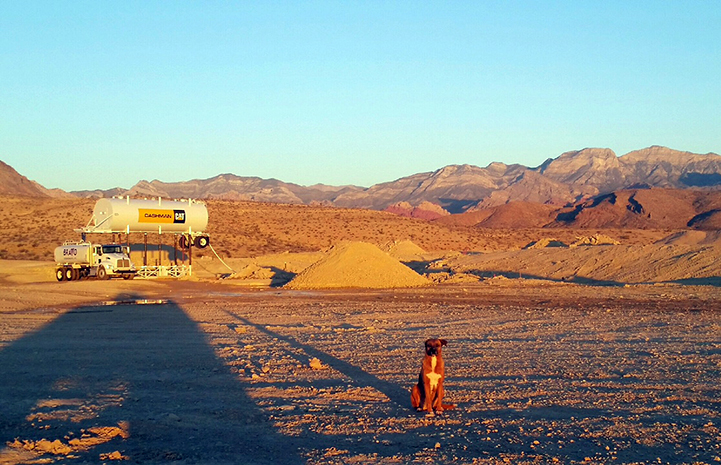 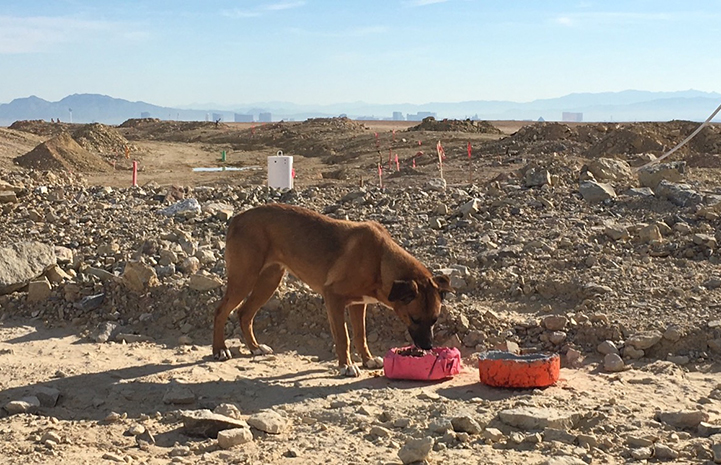 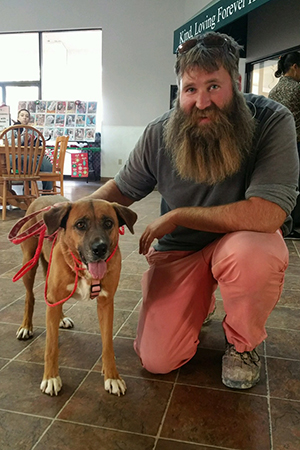 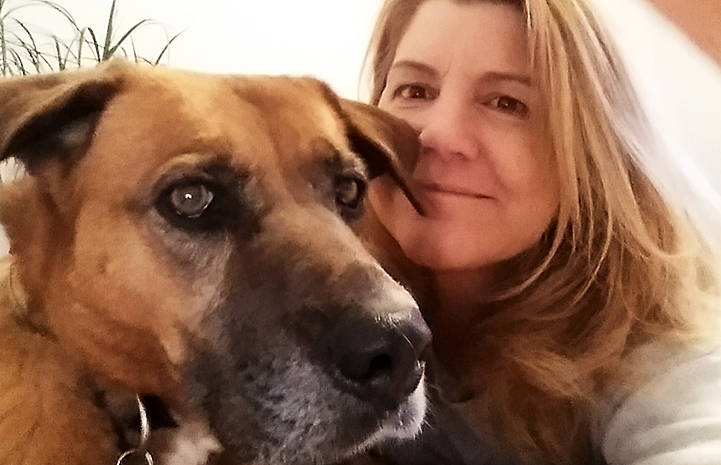