Image
Family loses daughter who loved animals. They request family and friends make a donation in honor of her to help the animals and continue her legacy.
By Christelle L. Del Prete 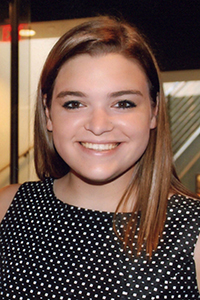 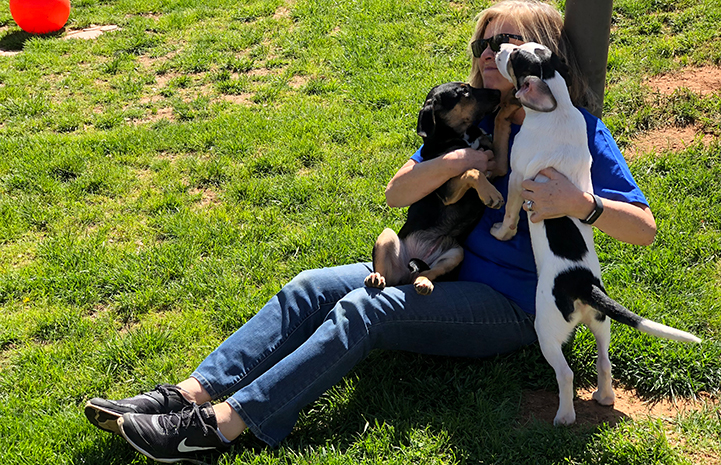 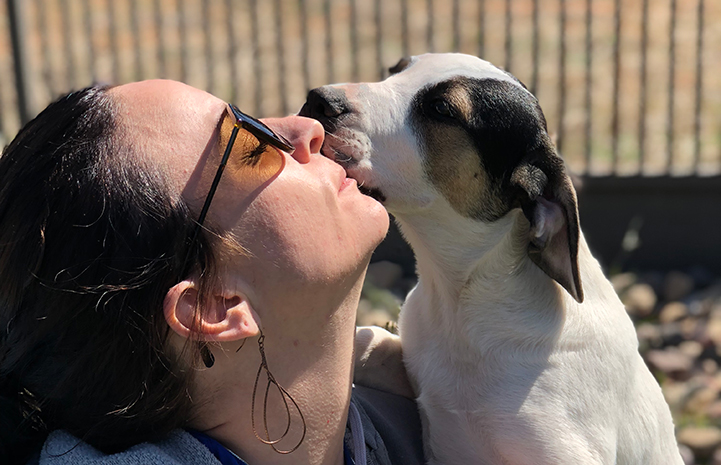