Image
Gunnar had been on the street so long, he couldn't believe some folks are quite nice.
By Best Friends Animal Society 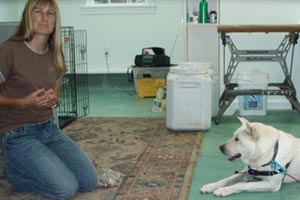