Image
Some cats prefer being pampered, but Meow and Leopold are happiest living the good life with their pig and horse friends.
By Sarah Thornton 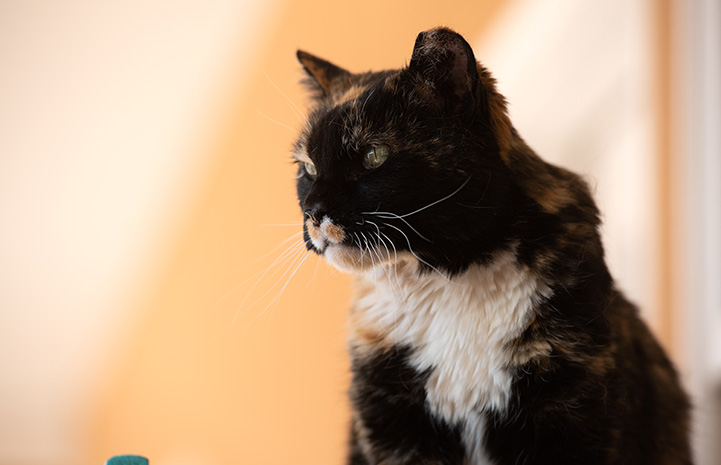 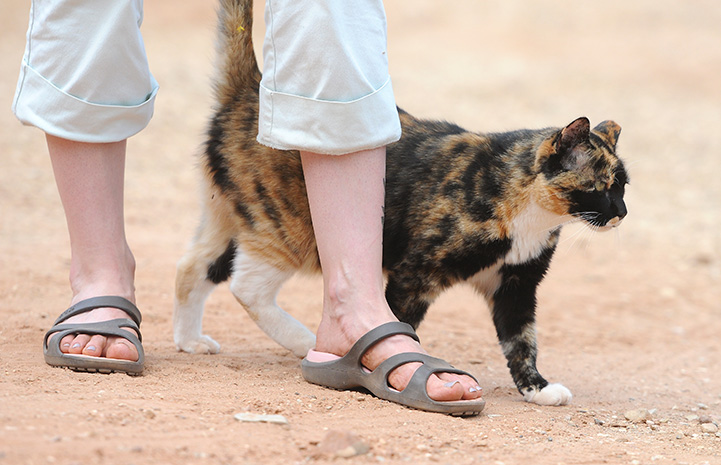 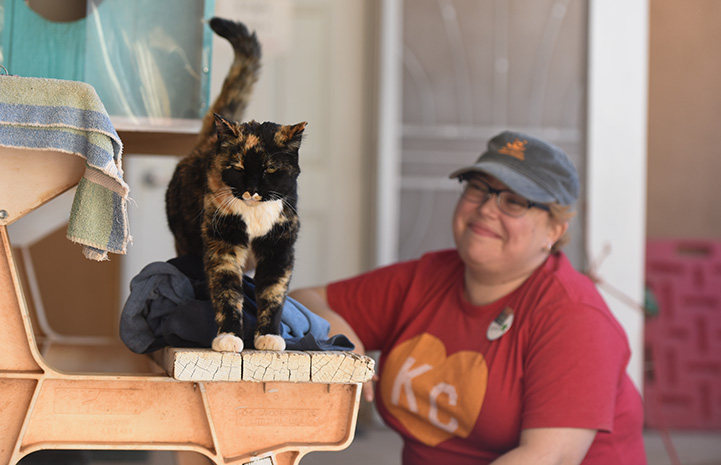 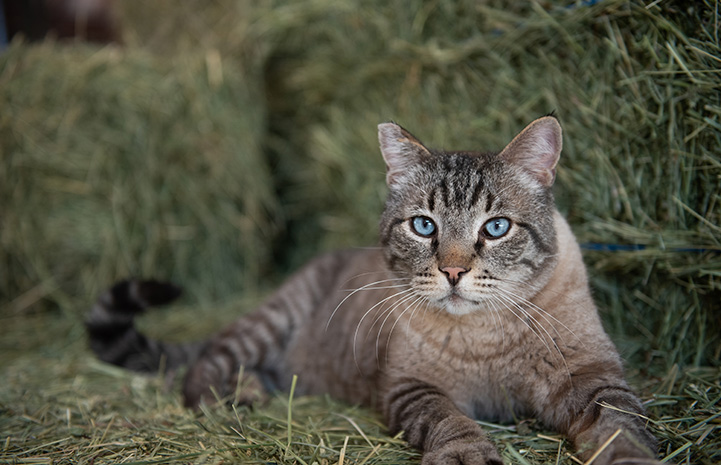 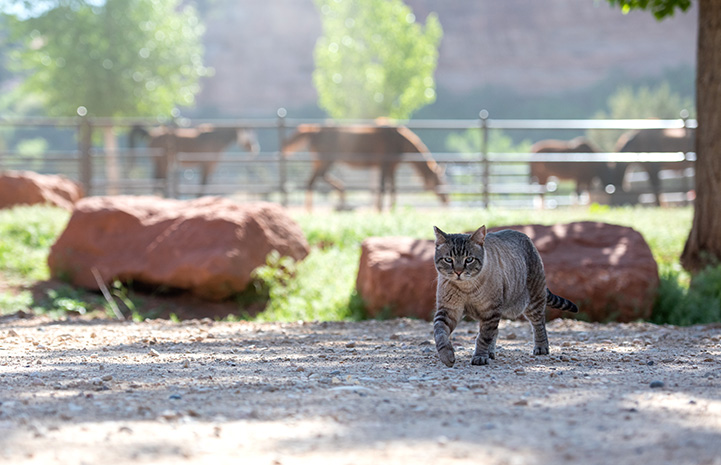 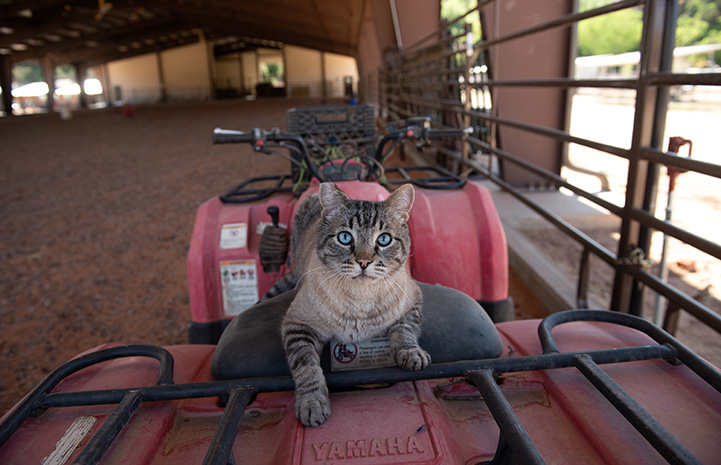