Image
Dog with collapsed trachea can't wear a collar or harness to go for walks since it prevents him from being able to breathe, so he now has a cart.
By Christelle L. Del Prete 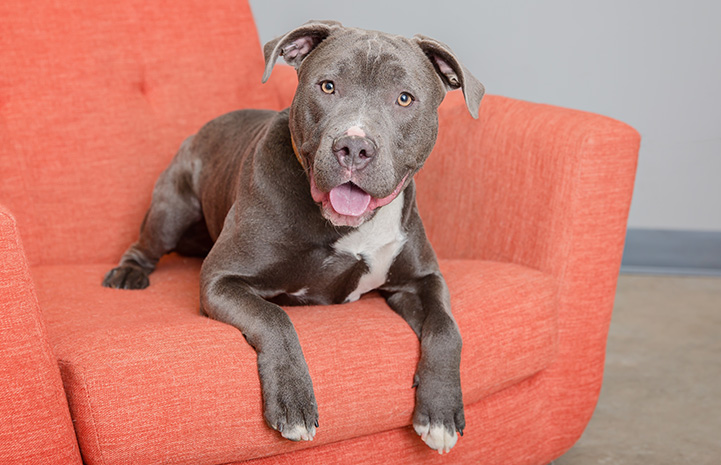 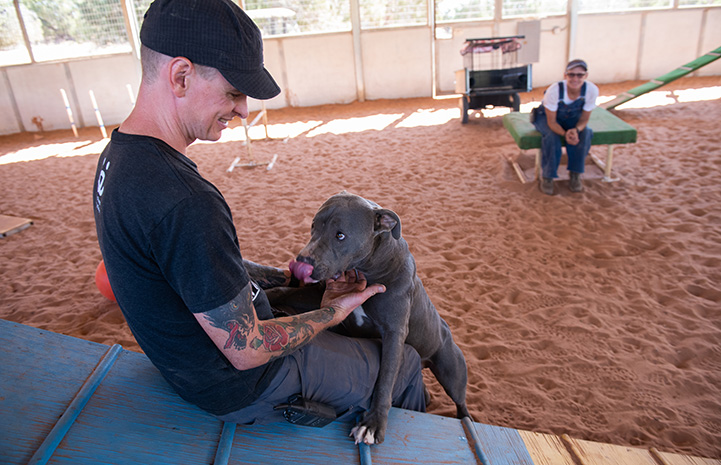 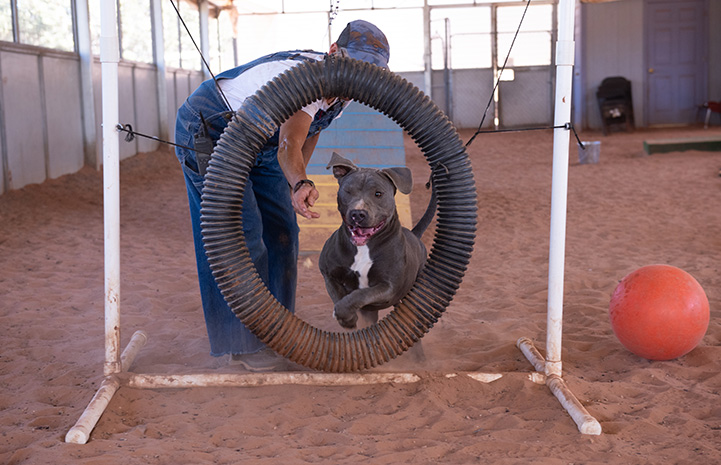 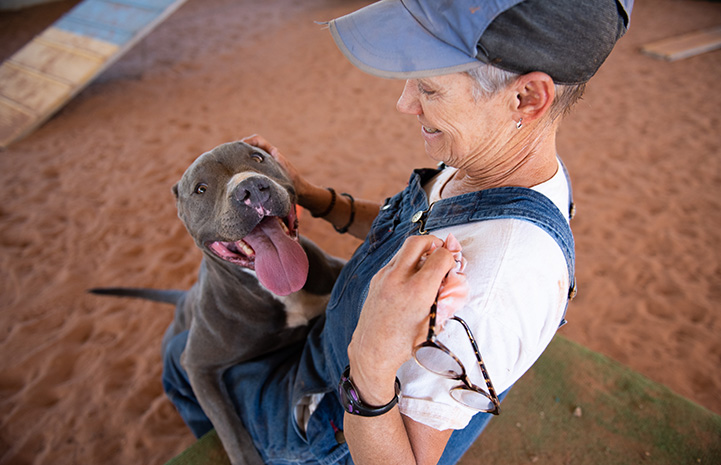 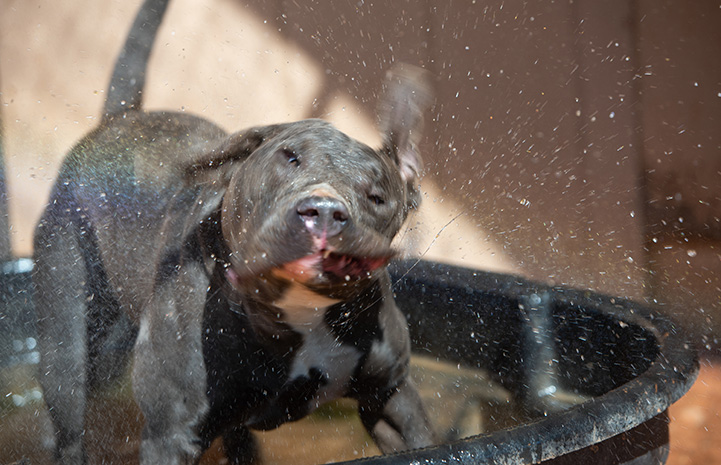 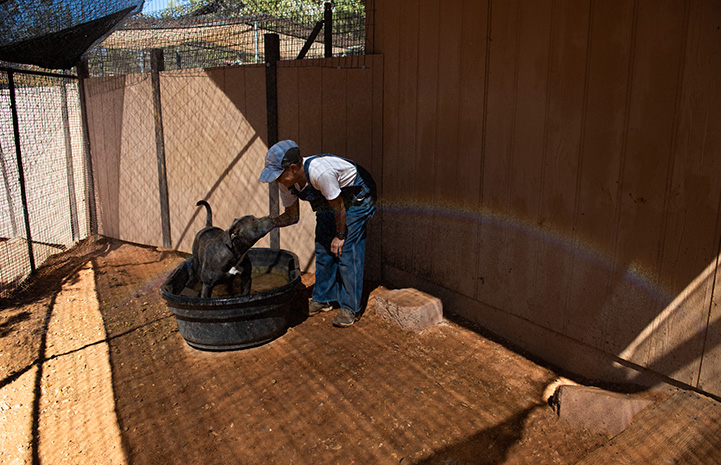