Image
Woman meets her soulmate dog at the Best Friends Lifesaving Center in Atlanta. Read about how life is looking up for these two kindred spirits.
By Nicole Hamilton

Cea Randolph had been planning to adopt a dog for a while, and after returning to Atlanta after a trip back home to Jacksonville, Florida, to visit her mom, she decided to put the plan in motion. Cea was feeling homesick for her mom and the Sunshine State, and she thought adopting a dog would brighten up both of their lives.

Cea made a list of potential names for the dog she would adopt. Then she visited the Best Friends Lifesaving Center in Atlanta, where she met a dog named Gypsy. Cea loved how sweet she was, and since Gypsy was one of the names on her list, she took it as a good sign.

When Cea sat in the meet-and-greet area getting to know Gypsy better, she learned that while most dogs at the center are from Atlanta shelters, Gypsy came from Jacksonville. Then she found out Gypsy and her mother share a birthday. Cea says, “I thought OK. This has to be the one.” 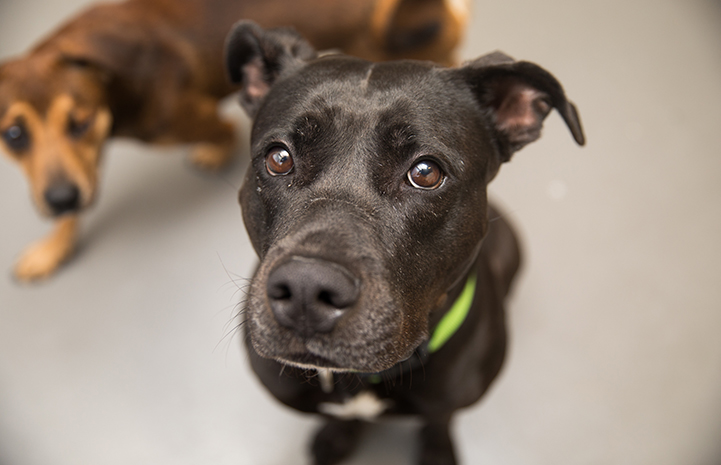 Help for a restless Gypsy

Cea took a cue from coincidence that day and adopted Gypsy to finally give her a home after a longer-than-usual wait. Staff had been working on matching up Gypsy with a new home since she came to the center on a transport with other dogs from a Jacksonville shelter after Hurricane Irma.

When Gypsy first arrived at Best Friends, she was housed with other dogs, but it was stressful sharing her space and she showed it by growling and barking at everyone (both canine and human).

That’s when Kathleen Delaney, the center’s dog behavior specialist, started giving Gypsy extra enrichment exercises to keep her mind active and engaged. “She was taught lots of tricks, which she loved to show off,” says Kathleen. “She is very bright and a fast learner.”

To help Gypsy with her reaction toward other dogs, the staff paired her with other dogs for daily two-mile walks. “She slowly was able to build up her tolerance of being around dogs again, and had a handful of dog friends she truly loved to see,” says Kathleen.

Within a few months, Gypsy was able to play in the yard with her dog friends. And as a reward for all her progress, Gypsy got to go on special outings to places around Atlanta and Kathleen even enrolled some volunteers to give Gypsy massages.

“Her rapport with strangers returned,” says Kathleen, who has a real soft spot for Gypsy. “She has such soulful eyes, very calm and dignified and regal.” 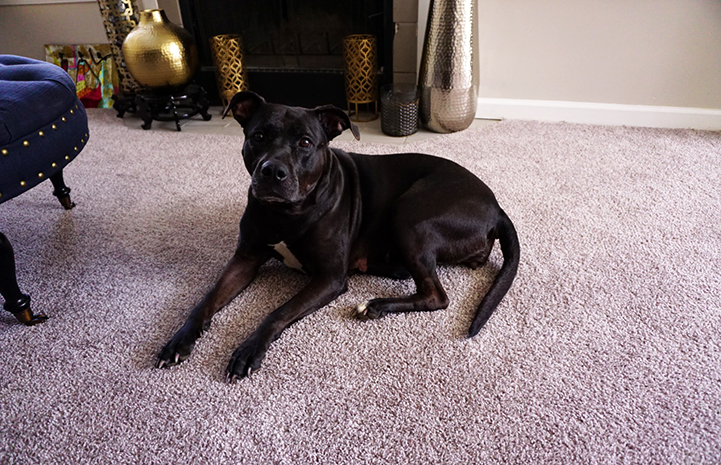 While Kathleen saw soul in Gypsy’s eyes, Cea saw a soul mate. Gypsy must have recognized a kindred spirt in Cea, too, because she walked into her new home like she’d been there before. “She owns the place,” says Cea, “I always say it’s Gypsy’s house. I just pay the bills.”

At night, Gypsy chooses to sleep with Cea, even though she has her own bed. And during the day, she keeps Cea company while she works from home, letting her know when she’s ready for a walk. “I can tell when she’s getting grumpy because I’m spending too much time on my laptop,” says Cea.

Since adopting Gypsy, Cea feels like her mom is always with her. And Gypsy helps keep Cea’s stress at bay. “I shake my leg when I’m nervous, and Gypsy will come over and sit on my feet. I’ve never had a dog like her before. I feel safe and protected.”

Cea returns the favor by doing everything she can to make sure Gypsy (who has her own Instagram page) knows she’s loved and protected, too. And while the dog bed wasn’t a big hit with Gypsy, the unicorn sweater recently purchased for Gypsy was. “She loves her clothes,” says Cea, who let Gypsy sleep in her sweater the first night she wore it. 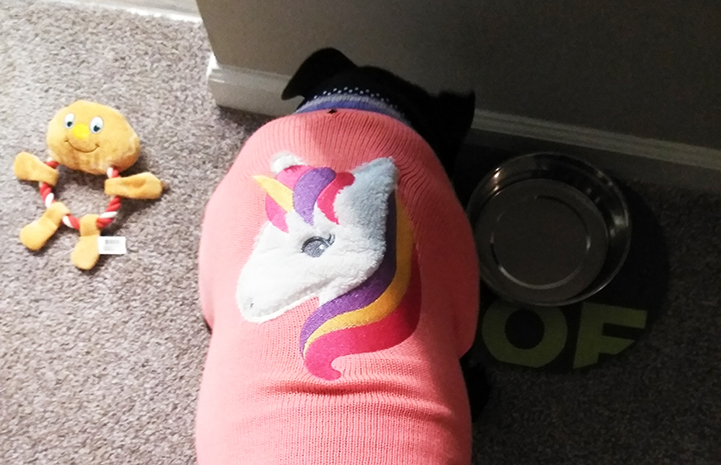 Gypsy also loves vegetables — so much, in fact, that Cea now buys Gypsy her very own bag of cucumbers, because she tries to eat hers. 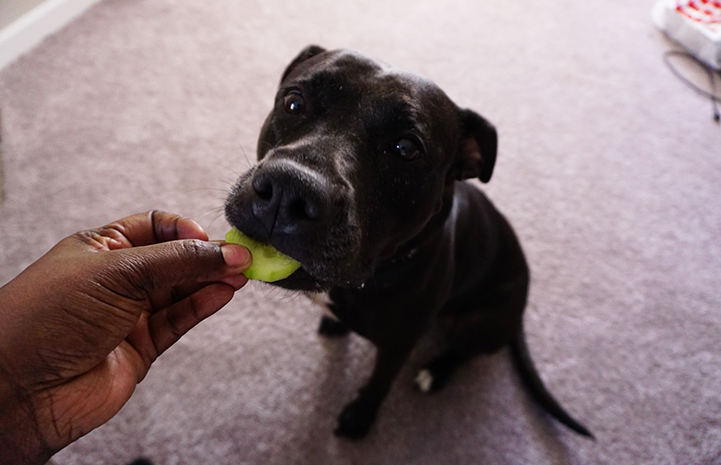 Cea says that Gypsy is still working on how to make friends at the dog park, and sometimes she still gets overly excited when meeting new dogs. “I want her to be able to make friends,” says Cea, who knew when she adopted Gypsy that she was still developing all the skills learned at the center.

For Cea, teaching Gypsy is all a part of loving her. “She has her moments, and I know I need to keep training her,” she says. “But the way we’ve bonded — it’s magnetic. She looks at me like I’m everything to her. And for me, it’s like having an old friend.” 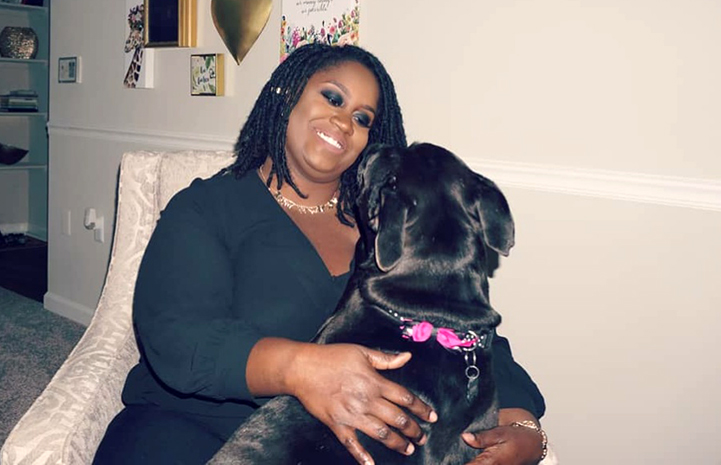 Adopt a dog soul mate near you