Image
Dog, who was stoic and reserved in the shelter, begins to let his personality shine during a sleepover, and is then adopted into a forever home.
By Nicole Hamilton 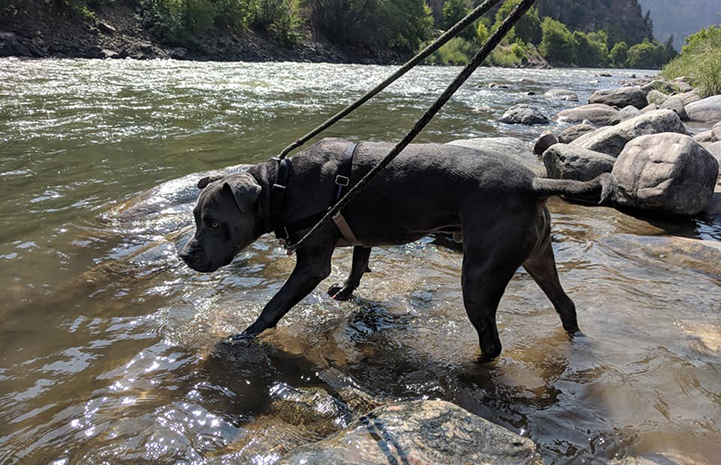 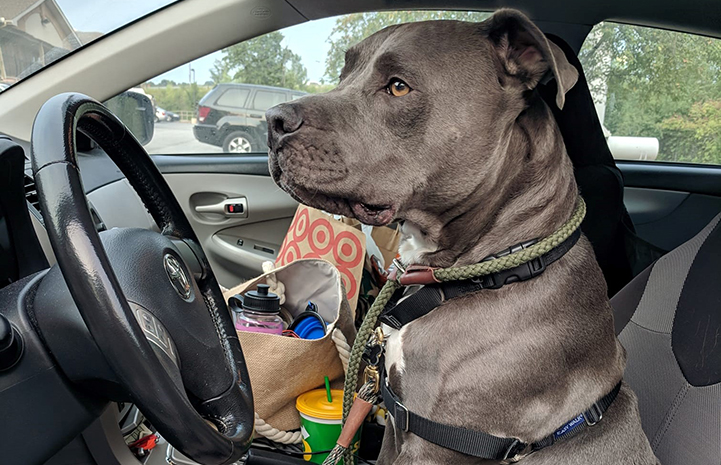 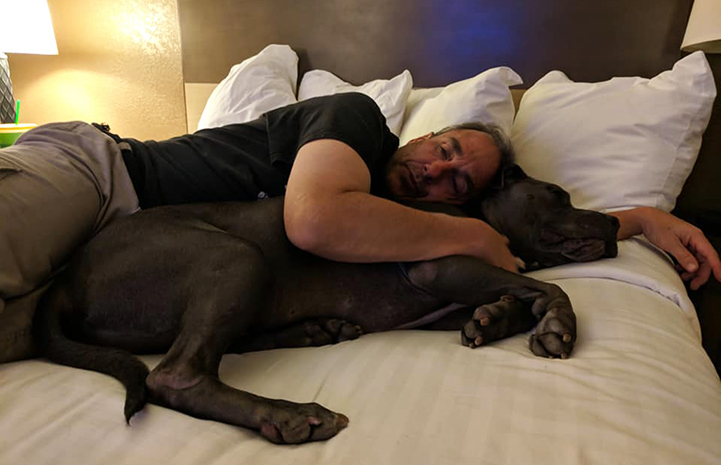 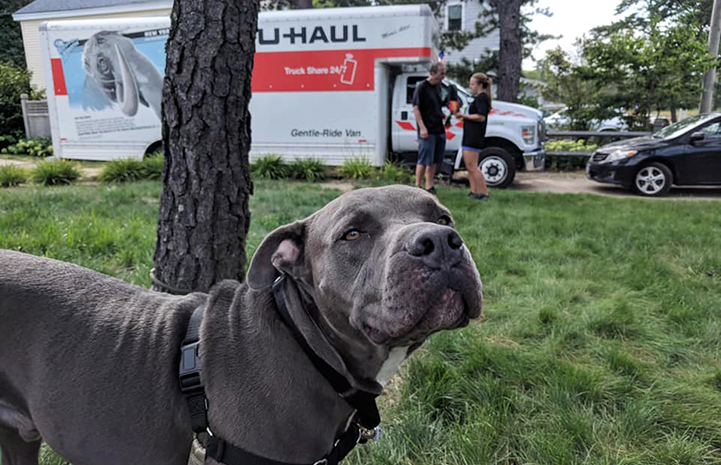 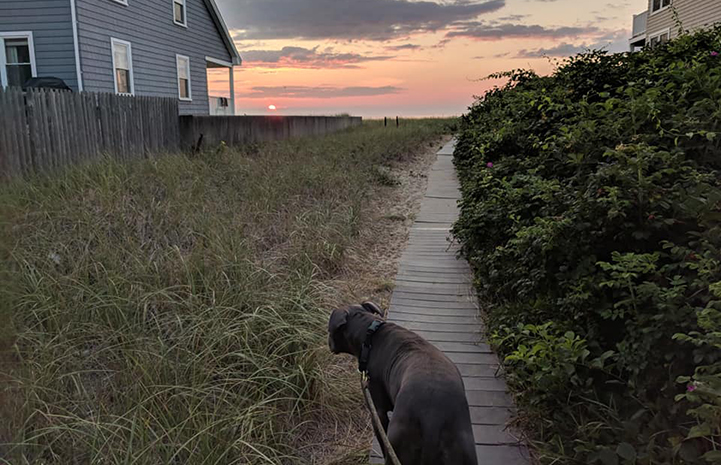