Image
Dog helps veteran find purpose after he returns from deployment as a reservist with the California National Guard.
By Nicole Hamilton 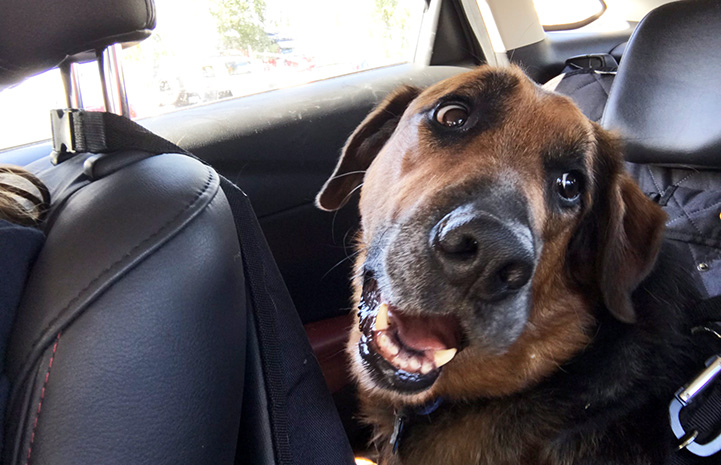 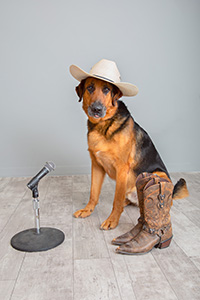 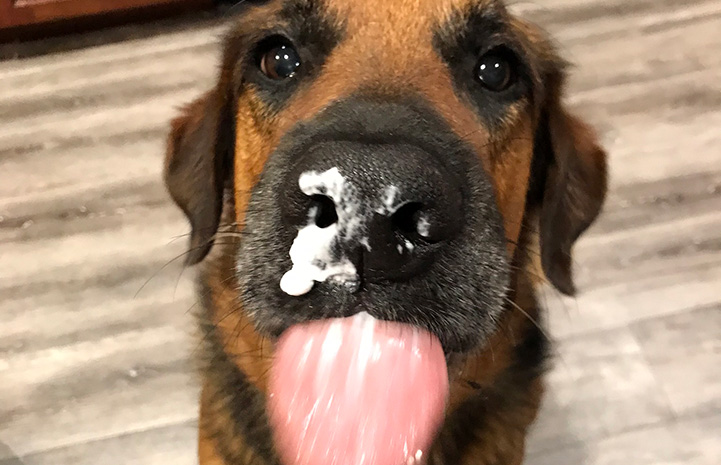 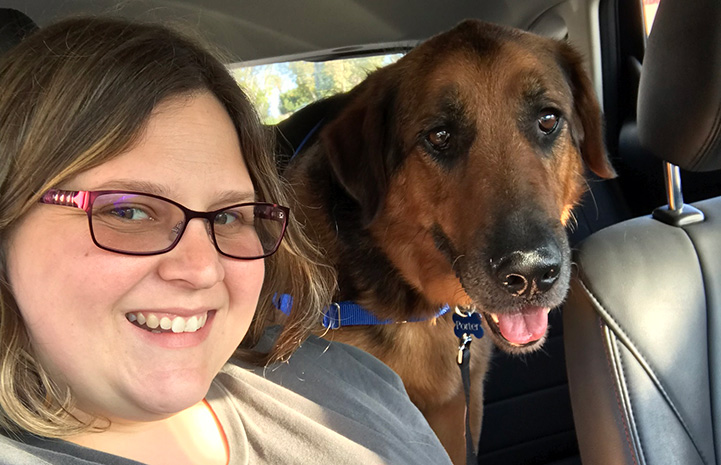 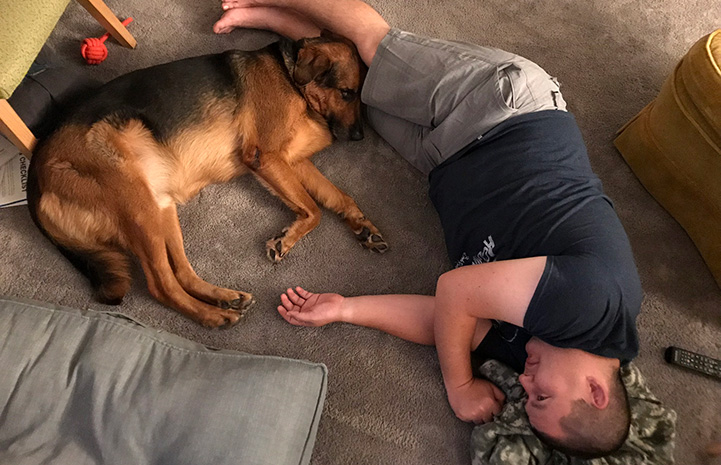