The parents of eight-year-old Mila brought some magic to her world by adopting two cats that look just like her favorite stuffed animals.
By Sarah Thornton 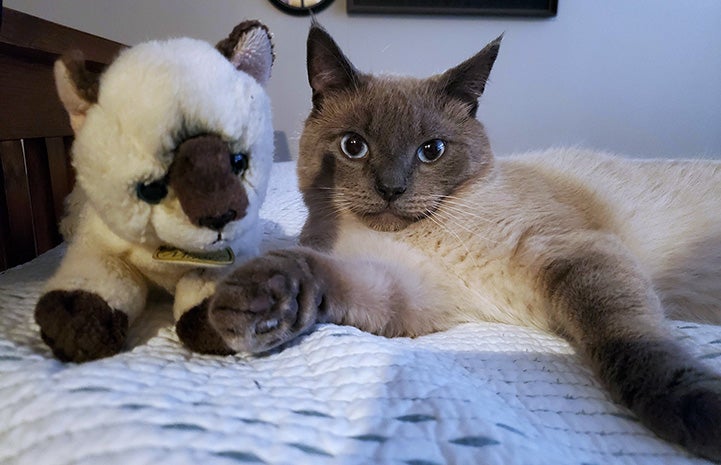 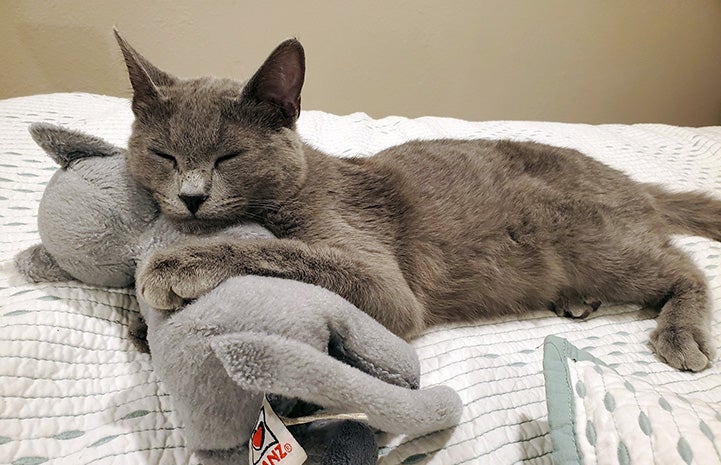 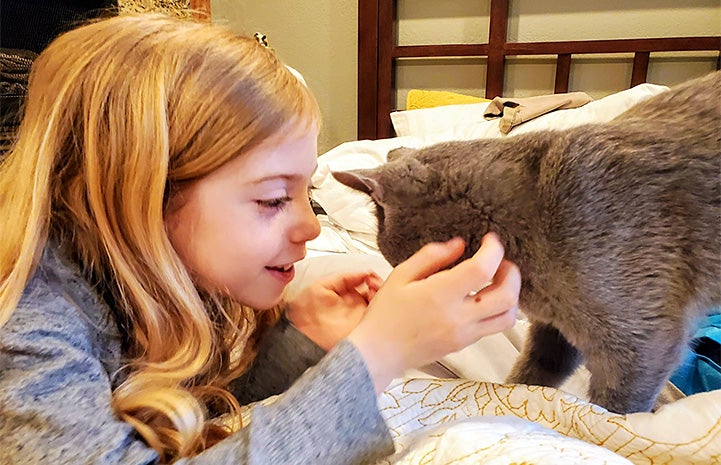 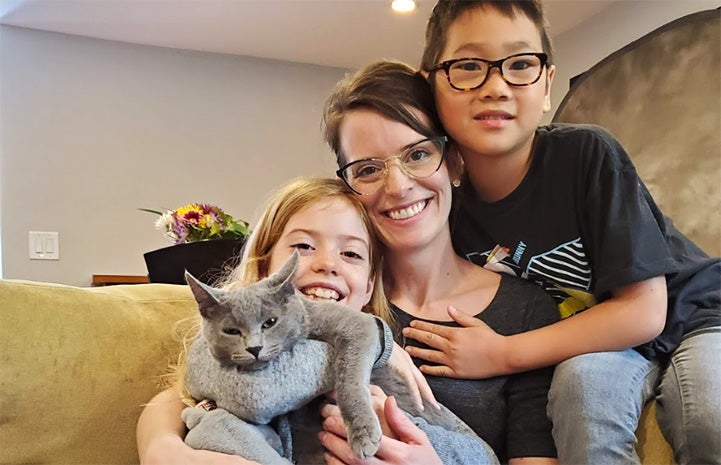