Hacking to save homeless pets

Image
TreeHacks, a hackathon held at Stanford University, inspires students to come up with innovative tech ideas to help save more shelter pets.
By Jon Dunn

At Best Friends our mission is to end the killing of cats and dogs in shelters. It’s a lofty, but entirely possible goal, with strides being made every day as more communities get behind the idea that animal shelters should save pets, rather than kill them.

A big part of Best Friends’ mission is creating ways to save more lives faster, and we’re doing that through grants and innovative programs. But it also means thinking outside the box and being willing to try something new ― something like putting the toughest animal welfare challenges in front of brilliant young computer programmers, and then asking for their ideas to solve them. 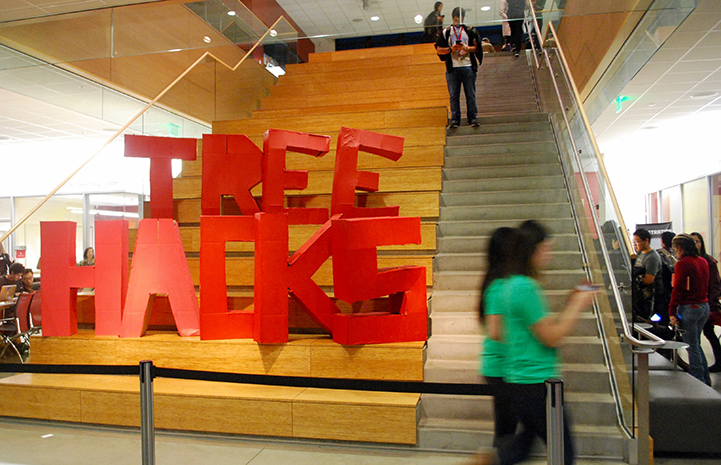 What is a hackathon? Largely offered for students majoring in computer-related fields at universities across the country, hackathons are competitions where students take a problem and create a solution over a short period of time (usually 24 or 36 hours).

The students typically work in teams through an allotted time period to produce a solution. The entries are then judged and prizes are given out. The best ideas at hackathons often are further developed after the event, and some go on to truly change the world.

Recently, thanks to a grant from Maddie's Fund, Best Friends had an opportunity to put our mission in front of some of the smartest minds in the country at TreeHacks, a hackathon held at Stanford University.  Open to students at Stanford and other top universities, it was a chance not only to tap into student knowledge of new technologies and how it could be leveraged to help save lives, but also for a fresh perspective from students who might not be aware of the number of animals killed in shelters. 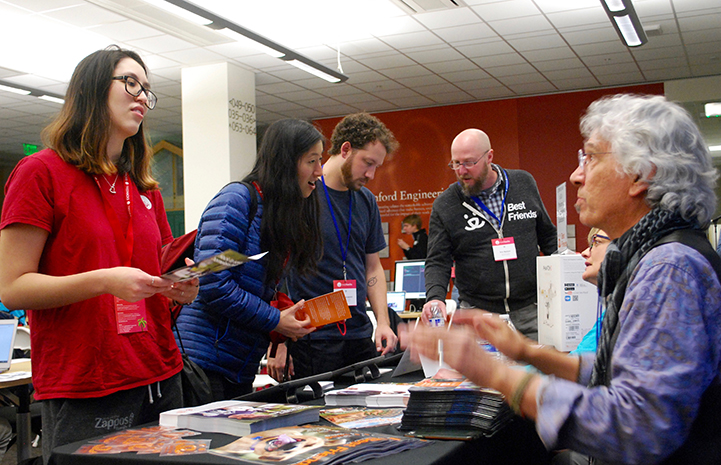 Technology to save pets

“Students at universities like Stanford are truly on the leading edge of technology and offer us opportunities to look in new ways at the problem of pets being killed in shelters,” says Angie Embree, chief information officer at Best Friends.

While technology like IOT (internet of things), chatbots and machine learning may sound like Greek to you, the students took these new platforms and offered solutions that could help shelters and rescue groups be more efficient and save more lives.

Best Friends awarded prizes to four teams. Here’s a recap of just a few of the ideas from TreeHacks. 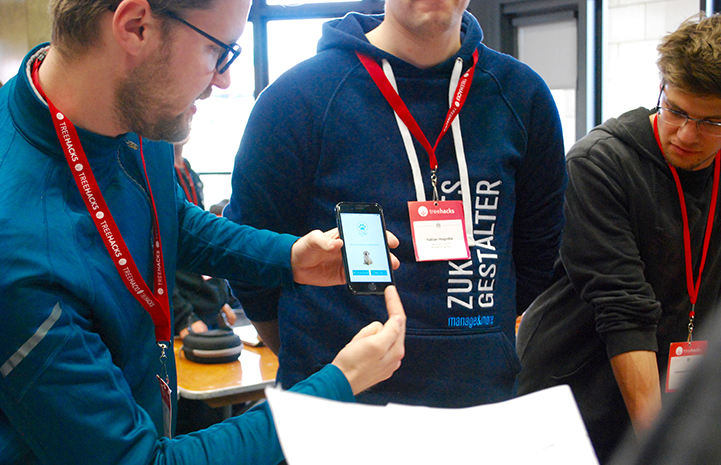 “We were blown away by the types of ideas we got back from the students,” says Brian Iacaponi, director of technology innovation for Best Friends. “Nearly all the submissions we received were ideas that could be implemented to save lives.”

Brian says, “Looking at all the ideas and the bigger picture, there’s a lot of potential there. Imagine every kennel at your local animal shelter having cameras that can take the best possible photo of pets. And the technology to assess the emotion of an animal and notify shelter workers when an animal is in distress, could really help shelters triage the care for their animals.”

Whether it’s “machine learning” or the “internet of things,” how technology could be applied to save lives is a far cry from the earliest days of animal welfare, such as back in 1984 when Best Friends was formed. Cyrus Mejia, Best Friends co-founder, attended the hackathon and was moved at what he saw from the students.

“What a great, powerful, intense and inspiring experience,” says Cyrus. “The inventor of the next Facebook could have been among the participants, and it was an honor to have them working on ways to save more animals’ lives through technology.”

We’ve only begun to tap into the opportunity hackathons have to offer. Best Friends may be coming soon to a hackathon near you. 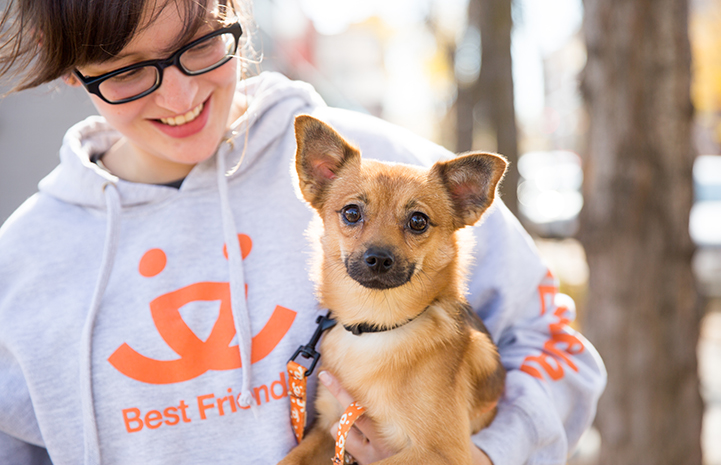