Hope for pets after natural disasters

Image
PET AID Act bill will ensure dogs, cats and other animals are accounted for by organizations entrusted with their care after natural disasters.
By Best Friends staff

We all remember hurricanes Harvey and Katrina and how traumatic they were for people and their pets. Thousands of people were separated from their animals, causing even more stress and heartache during the worst time in their lives. While some animal organizations aiding in disaster relief (including Best Friends) did everything possible to rescue and reunite lost pets with their people, far too many dogs and cats were unaccounted for.

In the wake of natural disasters, many organizations step up to take animals, but it’s not always required that they track or share what they did with animals they take in. That’s a problem, because organizations could have taken in pets during disasters, and then killed them.

That’s why we’re committed to changing that fact, and why we’re working with a bipartisan group of U.S. representatives, led by Rep. Comstock of Virginia and Rep. Titus of Nevada to solve this issue. HR 6131, the PET AID act, ensures that any entity receiving FEMA money in times of disaster must count and account for all pets entering shelters.

We are thrilled that both congresswomen care about this important issue enough to take steps to change it. In the following interview, we asked them a few questions to help understand why this matters not just to animal lovers, but to all taxpaying citizens, and to learn a bit about why they care about animals. Read on to lean more about it, and what you can do.

Write your congressperson about the PET AID act

Why is this issue important for American taxpayers?

Rep. Comstock: If money is being allocated to rescue animals during natural disasters, the American people deserve to know how their tax money is spent. This bill provides the government oversight to guarantee the humane treatment of pets recovered after a natural disaster.

Rep. Titus: I’m the ranking member on the Economic Development, Public Buildings, and Emergency Management Subcommittee of the House Transportation and Infrastructure Committee. This subcommittee oversees FEMA grant programs, so it is our responsibility to ensure federal emergency dollars are being spent wisely and doing the most good in response to major disasters. We deserve to know how our tax dollars are being spent, especially when it comes to the pets in our community. 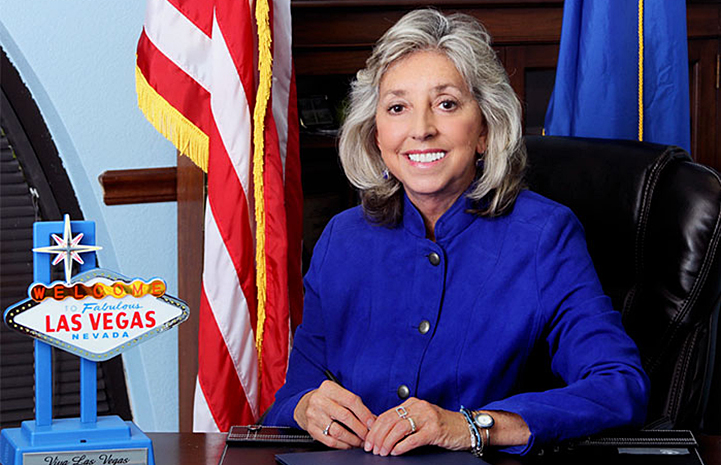 If this becomes law, how will it help people and pets affected by disasters?

Rep. Comstock: By implementing policies that requires FEMA to better track the animals they rescue, people affected by natural disasters will better be able to find their pets in the aftermath. Additionally, those who can no longer care for their animals due to the loss of their livelihood can be assured that their pets will be rehomed. This peace of mind is so important to those who see animals as a part of their family.

Rep. Titus: The goal of the PET AID Act is to bring accountability and transparency to the organizations entrusted with care for animals during and following major disasters. It is important for taxpayers that disaster aid is spent wisely and, by making this information public, we can help these pets return home or find new homes.

How long have you been a member of the Congressional Animal Protection Caucus and why did you want to join it?

Rep. Comstock: I joined the Congressional Animal Protection Caucus in the 114th and continued my work from the Virginia State House with the Humane Society. The welfare and care of animals and pets is important to my constituents and me. 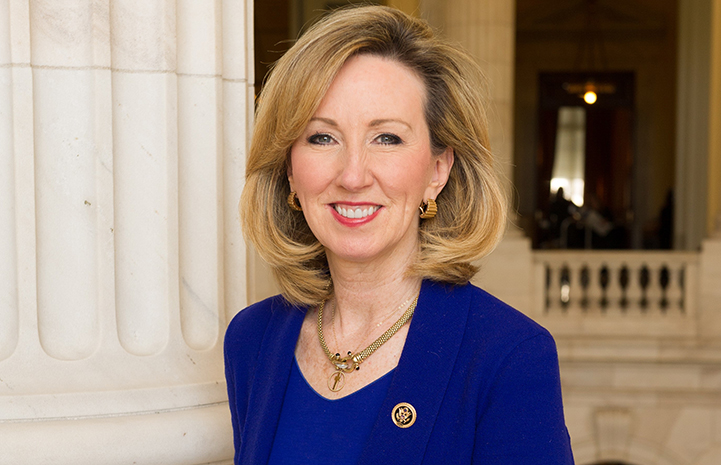 Rep. Titus: I’ve been a proud member of Animal Protection Caucus for as long as I’ve represented Nevada’s First Congressional District. The caucus creates a network of offices that are interested in and care about animal welfare issues.

Do you have pets of your own?

Rep. Comstock: Growing up I had a golden retriever who had seven puppies. I loved raising them with my family. As a parent, we also had a golden retriever, Taffy, that we raised with our family. Taffy passed away in 2008. The summer that Taffy was sick, I often worked from home so that I could better take care of her. 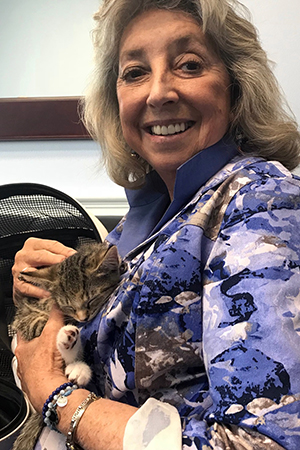 Rep. Titus: I have two cats, Tio and Pepe.

Why is this cause important to you personally?

Rep. Comstock: I understand the attachment people have for their pets. Pets are members of our families, so sometimes it can prevent people from leaving their home in these situations.

Rep. Titus: One of the reasons I ran for office was to be a voice for those who have none, and that includes our animals. I also find that the way people treat animals is often reflective of how they treat their fellow human beings. My family has always had a number of pets and I grew up feeling that having animals around, at home or in the wild, makes the world a better place.

What made you originally want to get involved in politics?

Rep. Comstock: I have always been interested in public service because I like to help people solve problems or help improve the lives of people — whether it is finding cures to chronic diseases or providing more resources for key priorities such as national security or public safety.

Rep. Titus: I grew up in a politically active family in South Georgia; went to school at William and Mary, the birthplace of American democracy; and taught political science at the University of Nevada, Las Vegas, for 35 years. A natural extension was going into politics myself, where I could practice what I preached.