Image
Animal shelter stats are critical to identifying which animals are most at risk and most in need of help in shelters, and ultimately saving more pets.
By Kelli Harmon

For a long time, the number of pets killed in shelters annually was estimated at 17 million. As programs to save pets and data on that progress get better, that number is falling. The most recent data collected has revealed that about 1.5 million per year, or more than 4,100 pets a day, are killed in America’s shelters. That’s still far too many, but it’s so much better than ever before. And best of all? Our stepped-up research shows that more than 1,500 communities around the country are surpassing a 90 percent save rate, the threshold for no-kill.

Numbers aren’t warm and fuzzy. They’ll never curl up next to you on the couch or greet you at the door when you come home. While it’s not uncommon to glaze over when looking at a long list of figures, data isn’t just about numbers. In animal welfare, each number represents a dog or a cat — a life.

Tracking data in animal sheltering and then shifting programs and resources to the places where they’re needed most is the only way to save millions of lives and achieve the goal of bringing the entire country to no-kill by 2025. That’s why one of the first projects Best Friends took on after committing to making the country no-kill was to collect as much data as possible, analyze it and share it publicly.

“It’s scary how little shelter data is out there and accessible,” says Judah Battista, chief regional programs officer for Best Friends Animal Society, which is working to change that because being able to utilize accurate data has a direct correlation to saving the most lives. The point of our data collection is to understand where the animals are, and who they are. 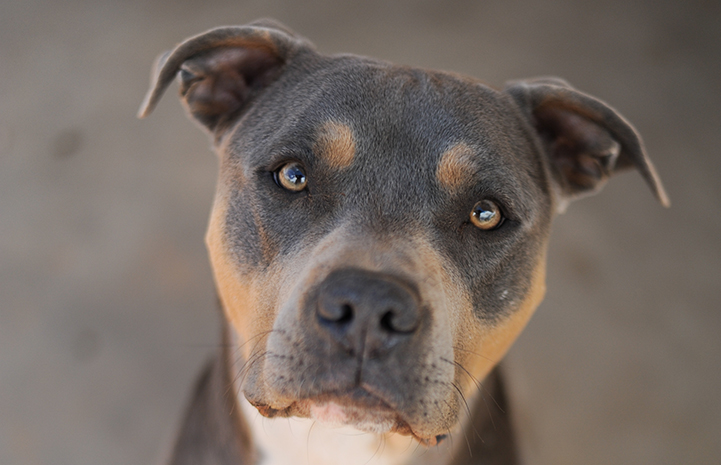 Good data helps pinpoint whether the animals most at risk in a community are cats, kittens, dogs or puppies. Each of these animal groups have different needs in different parts of the country and gathering accurate data can drive smart use of lifesaving resources. When Best Friends started the NKLA initiative, nobody would have imagined that more than 7,000 kittens were dying annually in Los Angeles city shelters. But that was the case. “That’s the kind of insight you get from data,” Judah says. “From there, we could set up infrastructure for saving kittens, something that the shelters didn’t have.” 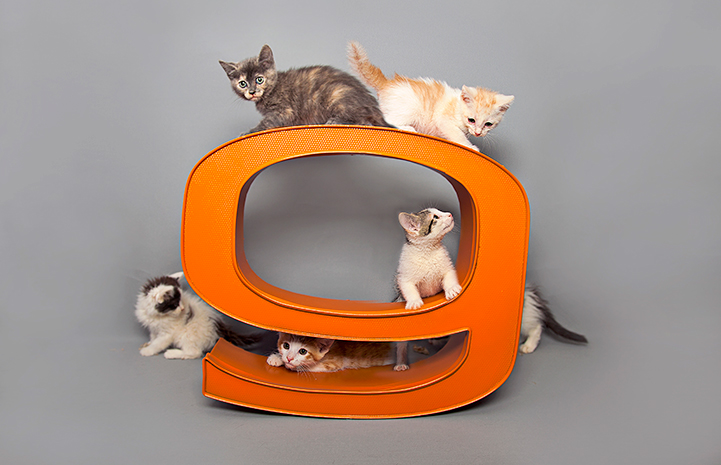 The other reason that reliable, accessible shelter data is important is that it brings issues out into the open, so they can be addressed. For decades, millions of dogs and cats were killed in shelters without people in the community really being aware of how often it happened or how people and local shelters could work together to change it. If, say, people know that their local shelter kills 20 cats per month, they might be more likely to volunteer to foster. That’s just one example of how being transparent with data can save lives.

“What we want people to know about data is that progress is being made,” says Judah. “They can now go to our website to see how their own state is doing, and if it’s not doing as well as they would like, they should become engaged locally.” A national map containing shelter data, published on the Best Friends website, is a snapshot of more detailed information that will drive the effort to make the country no-kill by 2025. 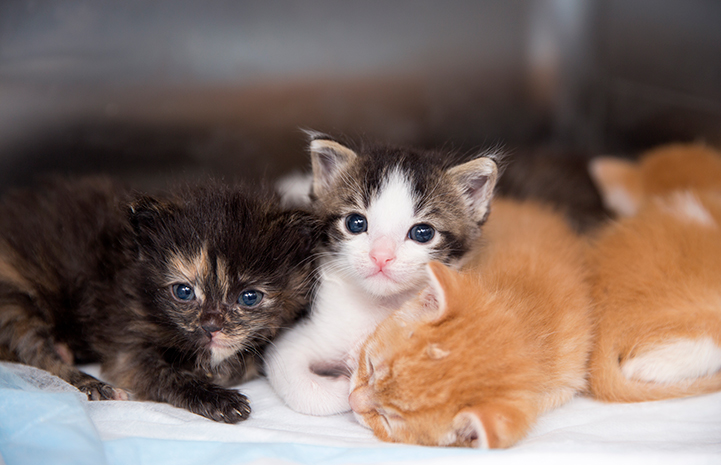 The purpose of collecting and studying animal shelter data isn’t to point a finger at shelters with not-so-stellar numbers. It’s simply the first step toward identifying what help is needed, getting the community involved and, ultimately, saving dogs, cats, puppies and kittens. So, the next time you look at a number or a save rate in the pages of Best Friends magazine, on the national map or anywhere else that pertains to pets in shelters, picture the furry faces behind them. Then take the next step and get involved to Save Them All.

Check out your state’s shelter data

You may notice that each state’s data on the national map includes percentages for known and estimated data. Some states, such as Florida and Virginia, have 100 percent known data, or close to it. Others, such as South Dakota, have almost no known data. States with a high percentage of known data typically have transparency laws regarding shelter statistics that require information to be reported and accessible; however, most states don’t have these laws, which means there’s an urgent need for help in gathering data.

Here’s what you can do: 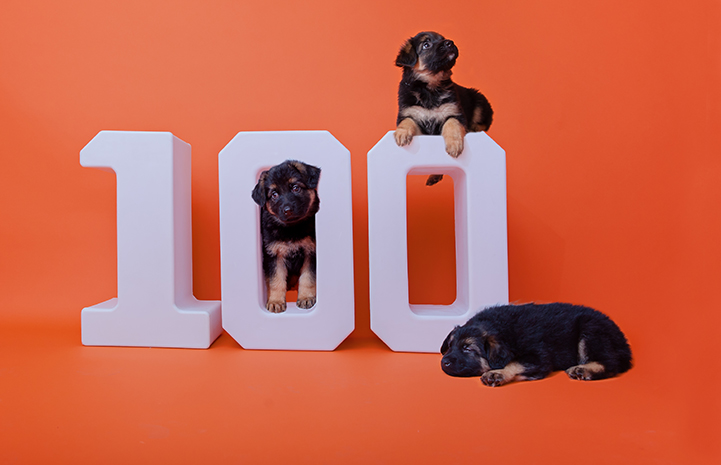