Image
Follow baby kittens week by week, from one to five weeks old, in the SLC Best Friends Kitten Nursery and become ready for fostering and adoption.
By Nicole Hamilton

Summer is in full swing, which means that when most of Salt Lake City is sound asleep, the team at the Best Friends Kitten Nursery is wide awake, providing critical care for the city’s youngest homeless animals — newborn kittens.

This is the time of year when shelters in Salt Lake City and across the country start filling up with orphaned baby kittens who require more care than most shelters can possibly give them.

That’s where the kitten nursery comes in. It’s where very young kittens receive the time and care they need to grow big enough to be spayed or neutered and adopted. That process requires eight to nine weeks of intensive care. And that’s what the nursery specializes in — staff and volunteers ready to care for kittens 24 hours a day. This not only gives baby kittens a second chance at life, but it also creates space at the shelters for more pets in need. 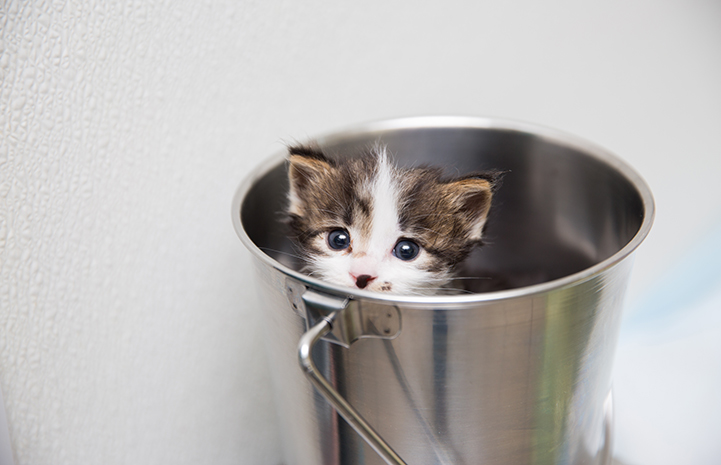 How to save kittens

By the time summer rolls around, the kitten nursery is usually filled to capacity, requiring staff and dedicated volunteers provide to care for nearly 200 kittens every day (and night). Many of them are just days old when they arrive, and as neonatal babies, their journey to becoming strong and healthy kittens is a precarious one. But with 24/7 care at the nursery, they can soon be ready for foster families, and ultimately, their forever homes.

Here’s a look behind the scenes at the kitten nursery through a kitten named Sterling. Our photographer captured his progress as he grew from a tiny baby to the playful kitten he is today — ready to take on the world (or maybe just a toy mouse). 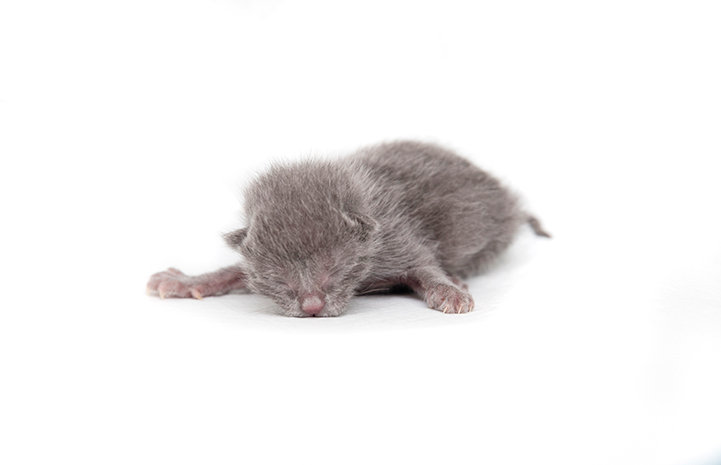 Sterling came to the kitten nursery with his siblings after they were surrendered without their mom to a municipal shelter when they were just days old.

“When they’re neonates, the most important thing kittens need is warmth,” explains Shemia Splonskowski, kitten nursery supervisor. “Since they can’t maintain their own body temperature, they can become hypothermic very easily.”

To keep them warm, the kittens are placed on a snuggle disc, which is exactly what it sounds like. The disc, warmed in a microwave, can fit several snuggling kittens at a time to keep their body temperatures up.

Bottle-feeding kittens under a week old is an almost constant process. By Sterling’s second week in the nursery, he started getting hungry — very hungry. It can be hard to get some kittens to take to the bottle — but not Sterling, who ate like a champ. Newborn kittens can’t go to the bathroom on their own, so stimulating them with a paper towel square to help that happen is part of the feeding process, too.

The kittens are weighed every day to help the team monitor their progress and to spot trouble right away if a kitten begins to lose weight. 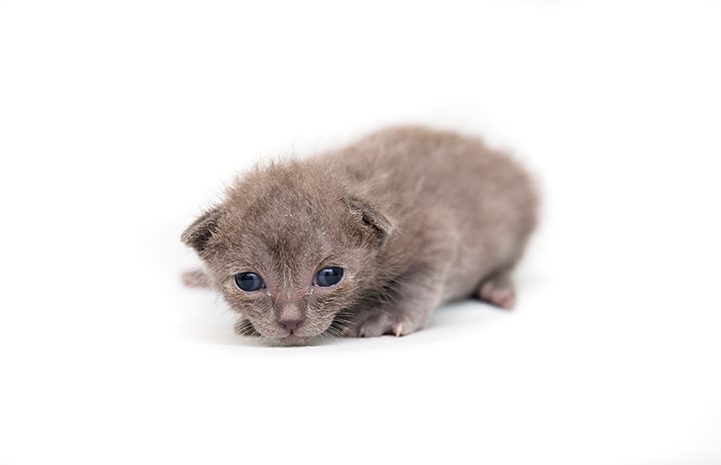 It’s around the third week when kittens really start to grow. And all that growing makes them even more hungry. Week four is an important milestone for kittens. Their teeth start coming in, and they’re also beginning to control their own body temperature. Kittens also receive their first vaccination at four weeks old.

This may be the time when the nursery team starts to wean them from the bottle and help them learn how to eat wet food. “We let them tell us,” says Shemia. “Sometimes when they chew on the bottle's nipple, it could be a sign that we can try to start the transition from bottle-feeding.” 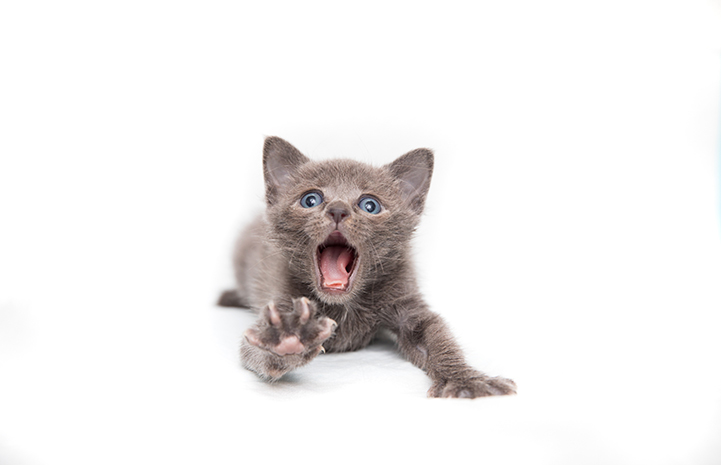 By the fifth week, kittens can regulate their own body temperature better and they can go to the bathroom on their own. They spend more time playing and a little less time sleeping. They’re growing fast and will soon be able to eat wet food on their own and use the litter box.

From the kitten nursery to a home

Most kittens in the nursery will eventually be placed in foster homes, where they can get lots of play and snuggle time with people, have lots more room to explore, and continue to develop their immune systems (which are still developing).

“Our foster volunteers play a huge role in the kitten nursery,” says Shemia. Even when volunteers can take kittens home for just a week, it can make a difference because space opens for another kitten at the shelter. “We can never have enough kitten nursery fosters,” she says. 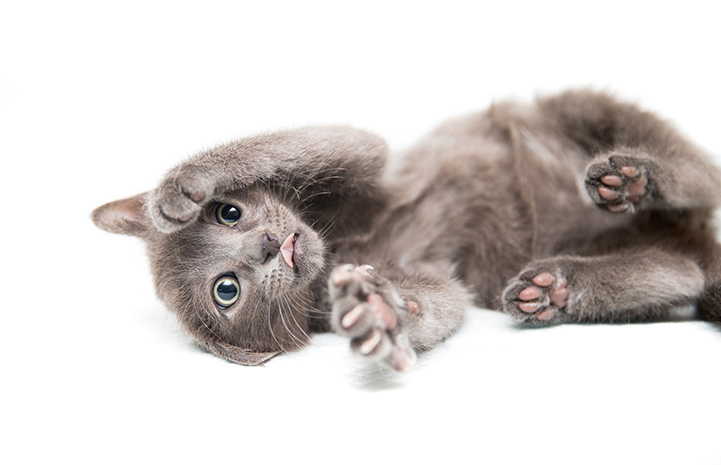 When the kittens are eight weeks old and weight at least two pounds, they go to one of two Best Friends spay/neuter clinics in the Salt Lake City area for spaying or neutering and vaccinations. Then, they make their way to the Best Friends Pet Adoption Center in Salt Lake City, where the journey comes full circle. That happens on the day they melt someone’s heart (like only a kitten can) and get adopted.

While it’s the end of their time at Best Friends, it’s just the beginning of a better life. And it’s all made possible because despite being homeless and orphaned from the day they were born, they received just what they needed to go on to long, happy lives in a home.

You can save tiny kittens. Donate today.