Image
With the help of Best Friends, Hall County Animal Shelter in Georgia is saving more cats via TNR, spay/neuter, and other strategies.
By Kelly Morton 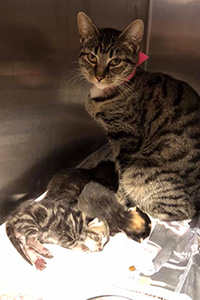 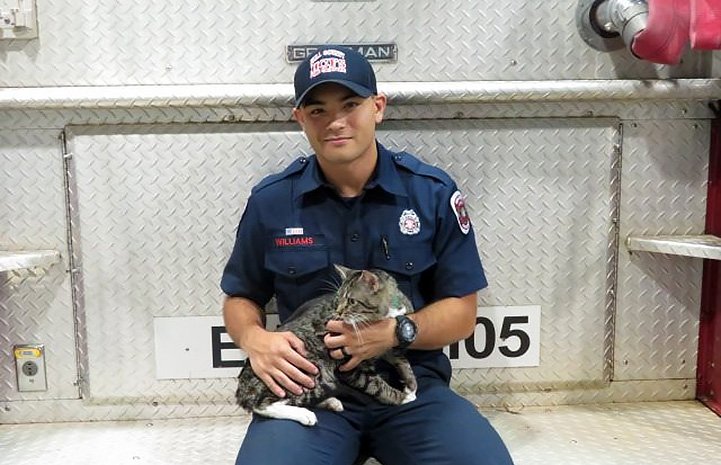 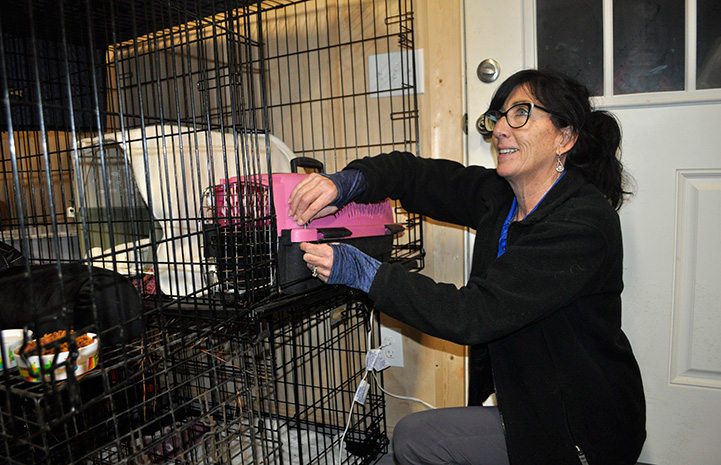 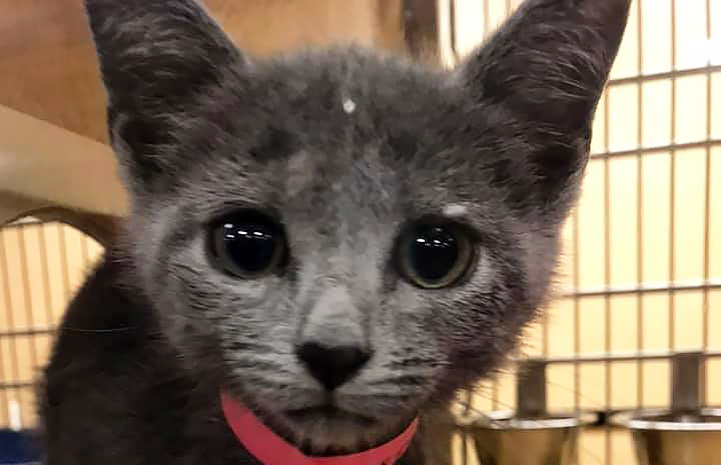