Image
James and Samantha took dog adoption seriously and visited Best Friends in New York every weekend for months, until they met Porter.
By Ana Merkulova 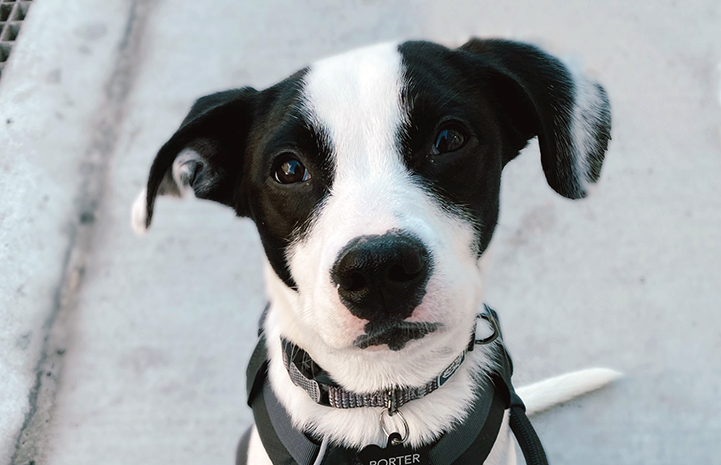 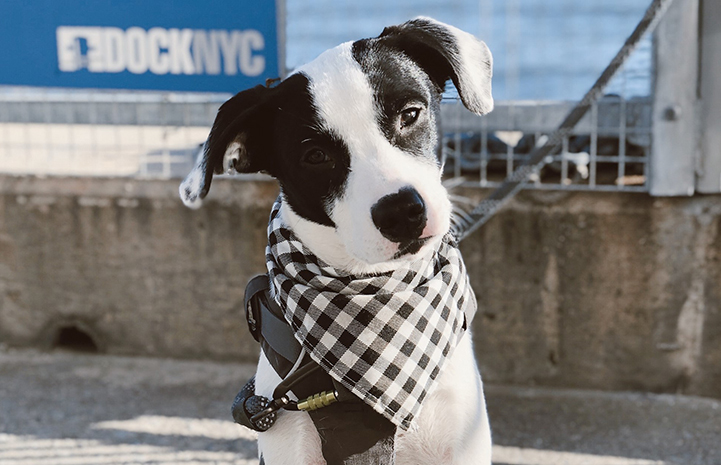 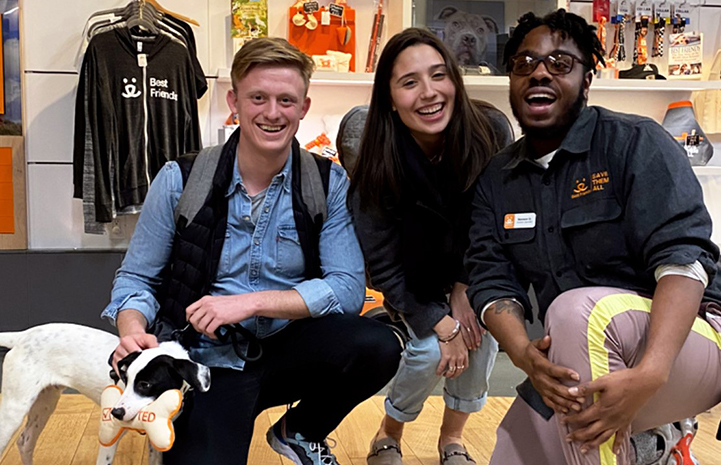 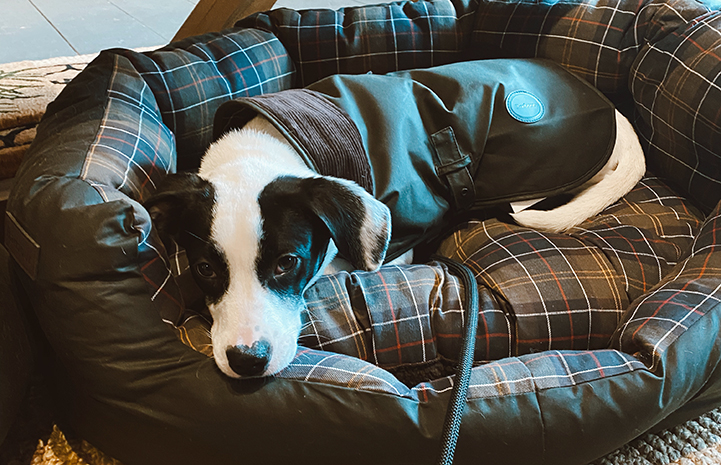