A look inside a New York City kitten nursery

The Best Friends Pet Adoption Center is located in SoHo, one of the most iconic places in the city. Step outside its front doors and you’ll see high-end art galleries, trendy shops, and the One World Trade Center in the distance.

What happens inside the adoption center is equally exciting, though, and for many first-time visitors what they see is completely unexpected. It’s here where they discover the Best Friends Kitten Nursery, a place where staff and volunteers work around the clock to save the lives of newborn, bottle-fed kittens from the city shelter.

Spring may bring beautiful blooms to Central Park, but it also marks the beginning of kitten season, when shelters and rescue group facilities are filled to capacity with orphaned kittens. And while tiny, baby kittens can make even the toughest heart melt, a busy city shelter is no place for them to be. It takes weeks of round-the-clock care to help kittens grow up healthy and strong so they can be placed in homes. Most shelters don’t have the time, space and people power to handle the influx of kittens arriving daily. That’s when a strong foster network and kitten nurseries come into play.

In New York, the Best Friends kitten nursery is there to help Animal Care Centers of NYC (ACC). Since it opened in 2017, the kitten nursery has given more than 350 newborn kittens a second chance at life. Three full-time staff and a team of dedicated volunteers work 24 hours a day caring for babies in the nursery. During kitten season, about 35-40 kittens are being cared for at any given time. 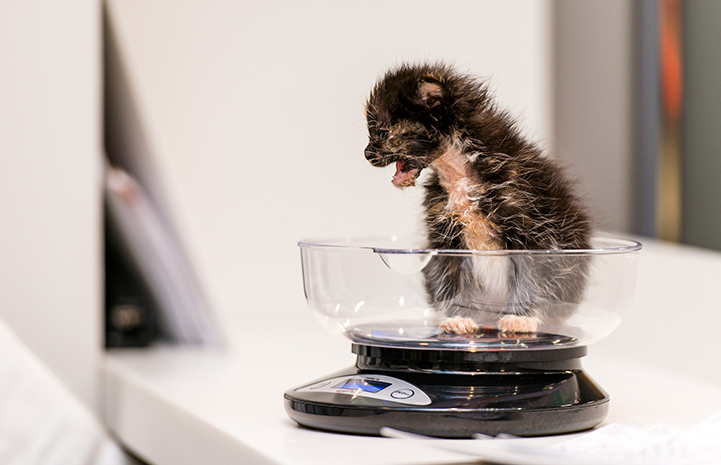 “It’s quite a process,” says Laura Barnes, community engagement lead at the center. “Feeding and cleaning takes a lot of time, and it’s pretty much constant when we have a full house.” 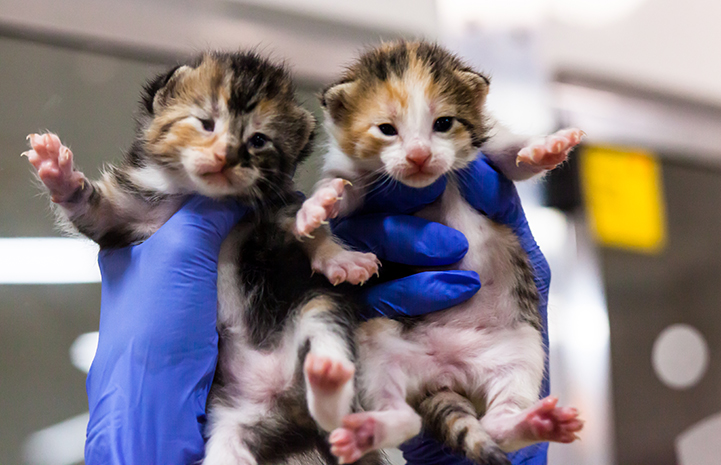 Once the kittens are weaned off the bottle and eating on their own, they’re placed in a foster home where they can continue to grow and learn social skills. Eventually they reach a weight where they can safely be spayed or neutered, so they return to the center for surgery. After that, it’s time for the adoption team to find them homes.

Laura says fostering plays a vital role in the kitten nursery. “It not only helps socialize kittens and gets them accustomed to life in a home, but it opens more space in the nursery for more kittens from ACC.” 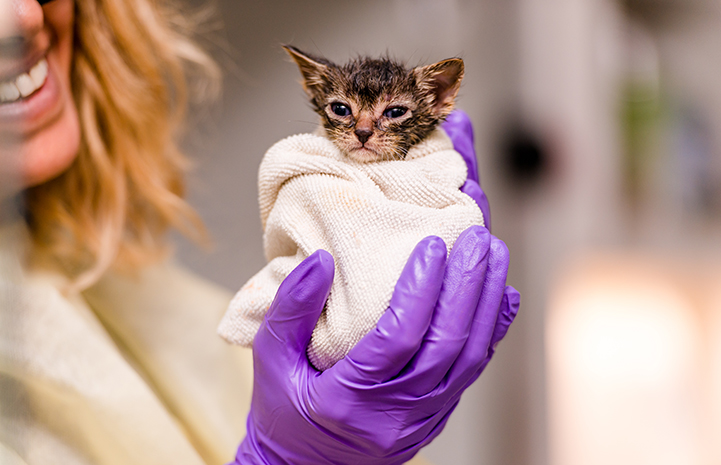 The Best Friends Pet Adoption Center in New York attracts thousands of visitors a year. While some — especially those who live or work in the neighborhood — come to check in on the kittens on a regular basis, others are surprised when they see the nursery for the first time. In fact, many dedicated foster parents and volunteers were at one time new to the kitten nursery, but after learning about it they decided to get involved. 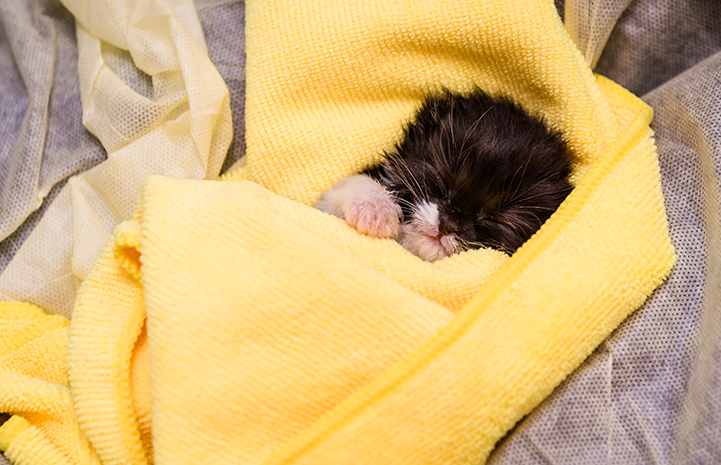 Watching people in hospital gowns bottle-feed tiny kittens is a conversation starter. “It’s such a great way to engage people,” says Laura. “People are used to seeing cute kittens, but they may not have known how much time and effort it takes to care for them.”

Most people still don’t know that newborn or very young kittens are some of the most at-risk pets in shelters across the country. But one thing’s for certain: Anyone getting a glimpse of these adorable little fuzz balls with milk moustaches will be sure to understand and never forget it. 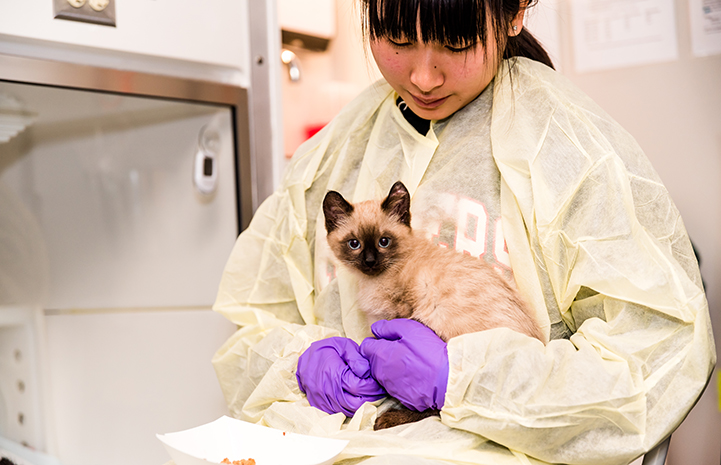