Image
Shortie the cat went through a lot, but then he landed a new home after making friends with his foster family's dog
By Michelle Sathe 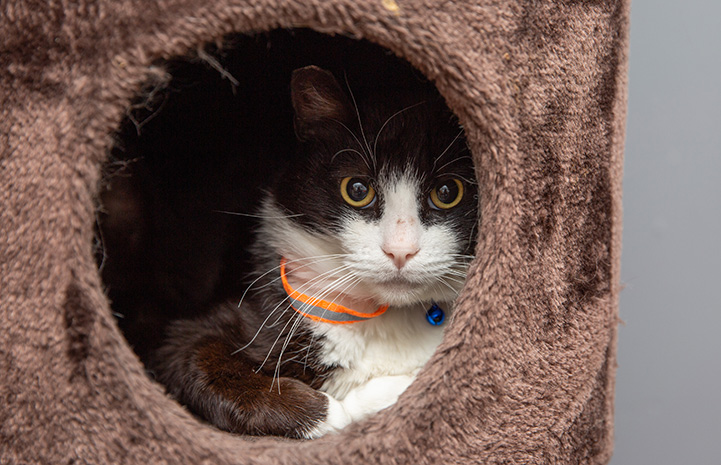 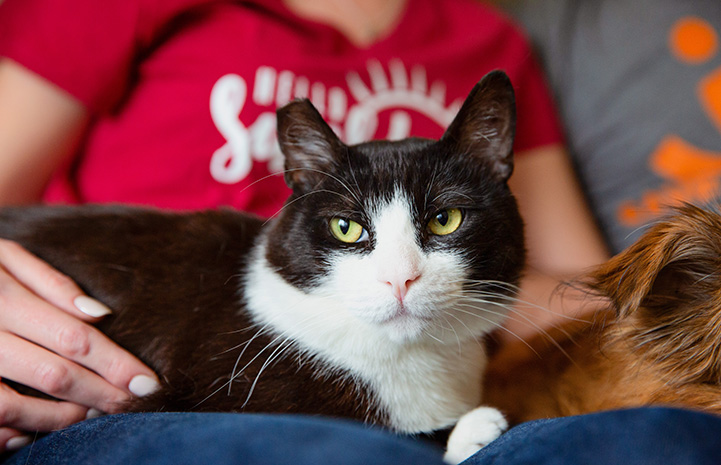 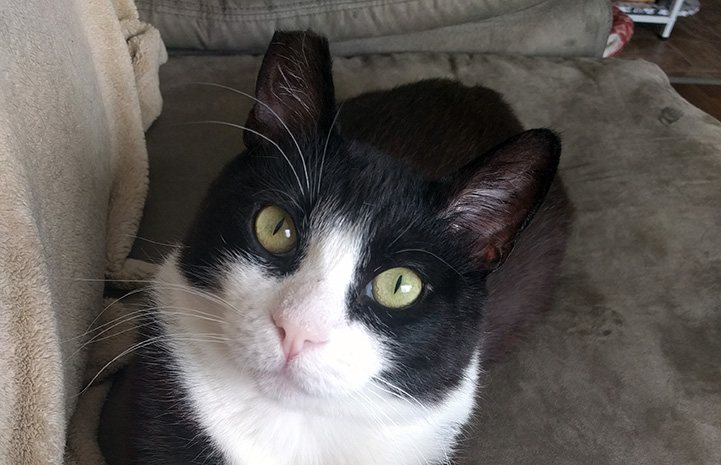 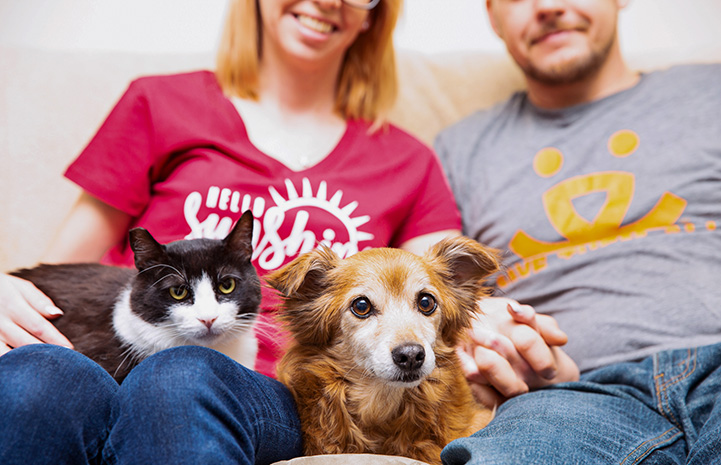 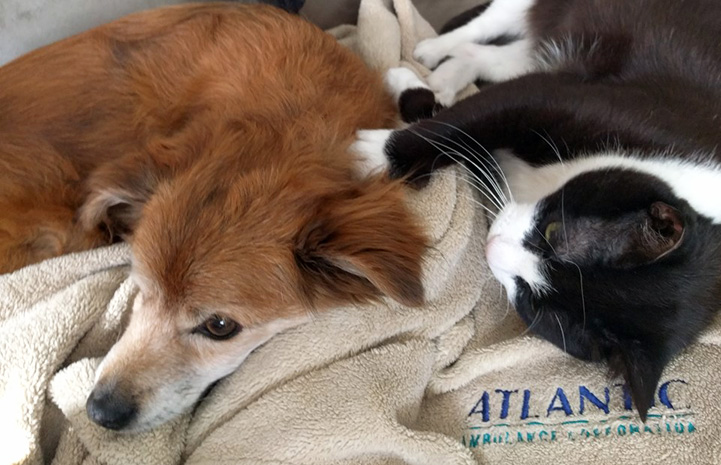