Image
A dogcam catches one frightened dog's true personality when he thinks no one is watching.
By Christelle L. Del Prete 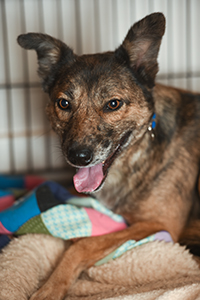 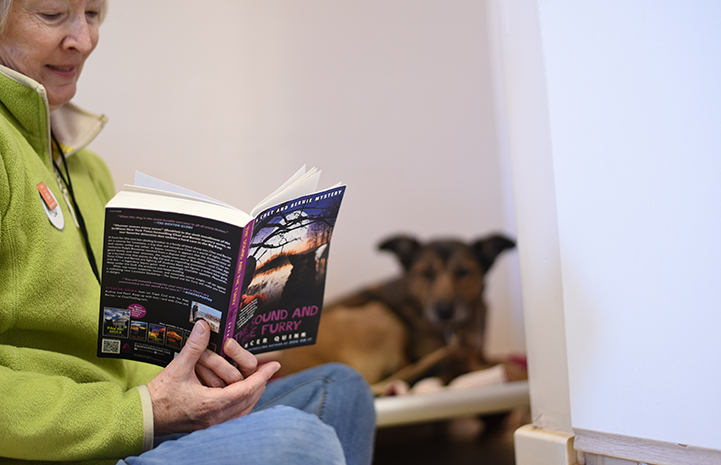