A difficult and dangerous job left Gray with PTSD, but she found a kindred spirit in Ralph, a dog who needed her just as much as she needed him.
By Sarah Thornton 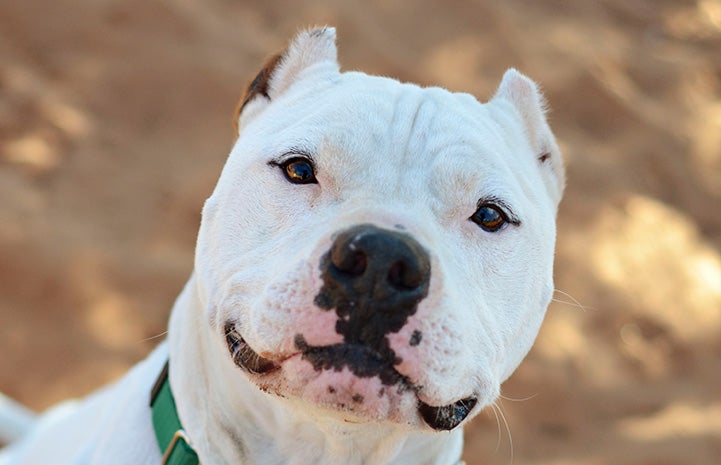 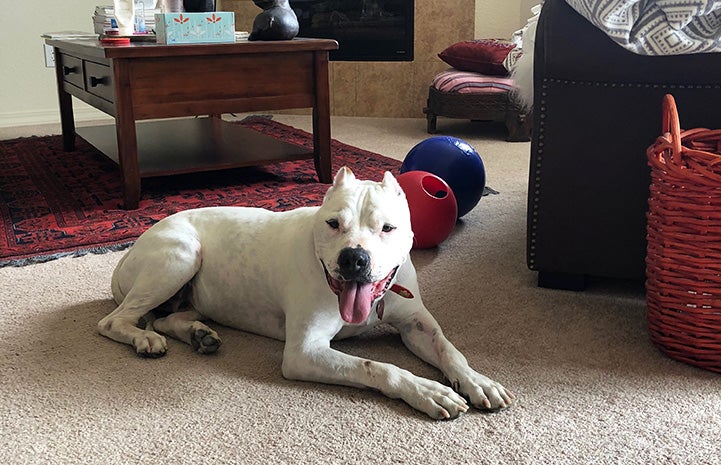 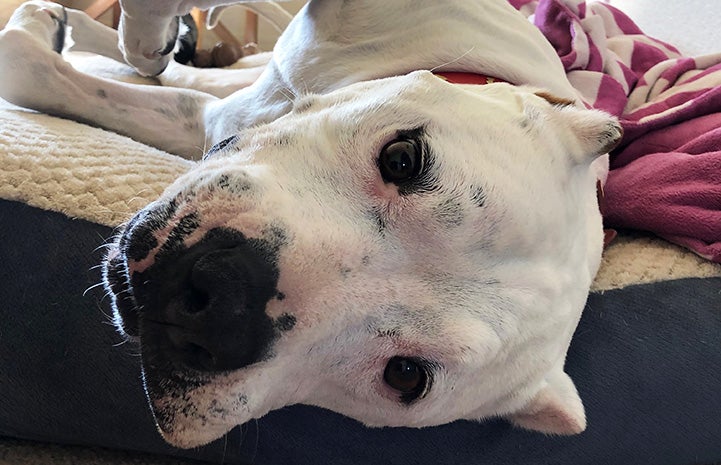 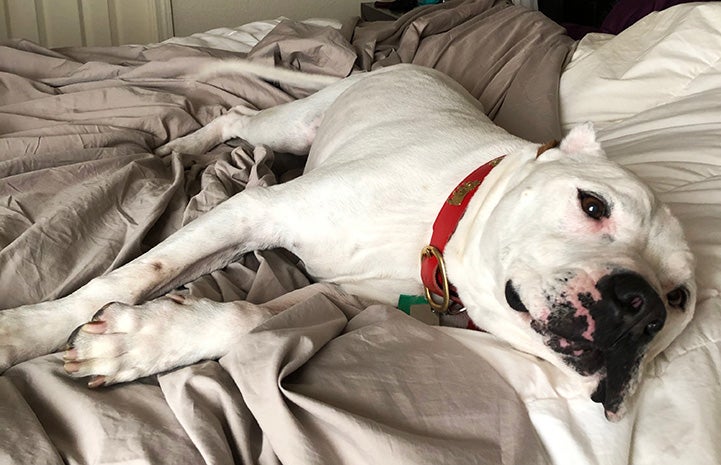