Image
This shelter completely turned around the way it handles stray cats, and thousands of lives have been saved because of it
By Christelle Del Prete 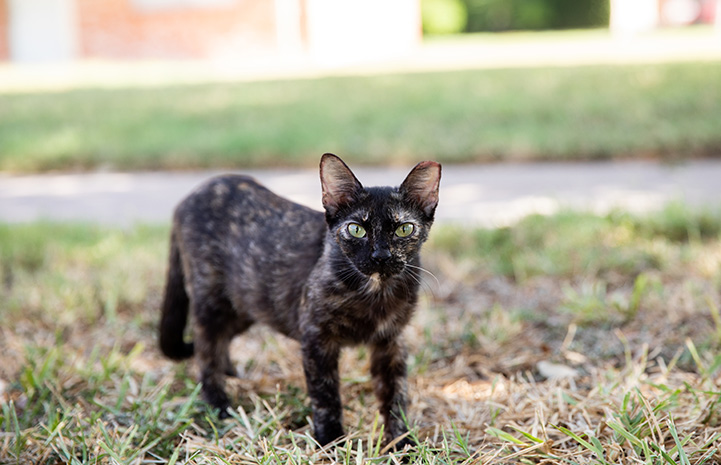 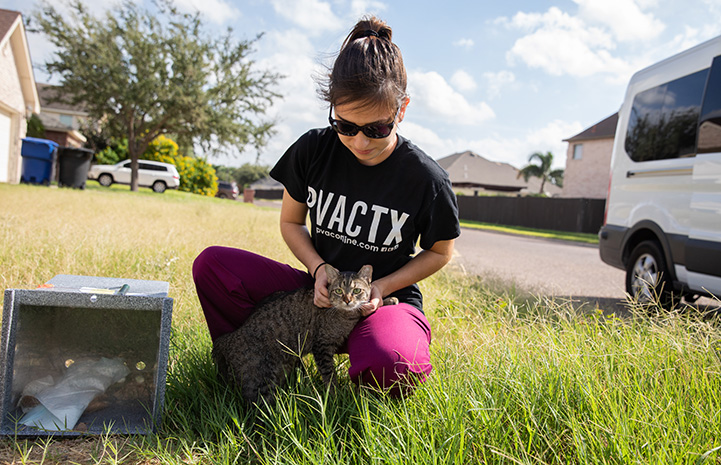 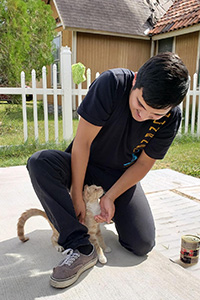 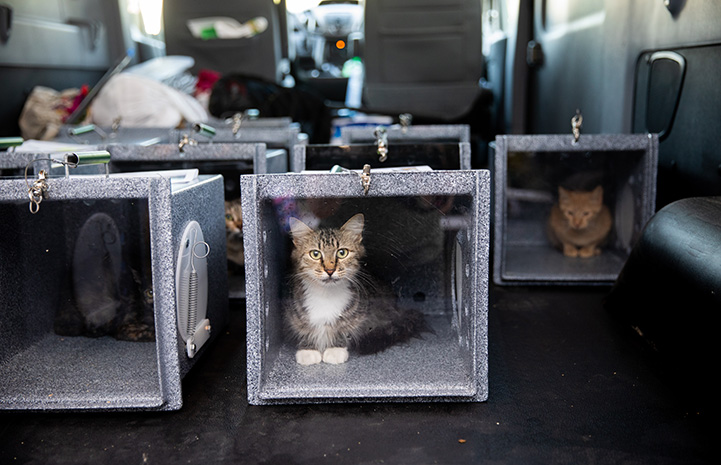 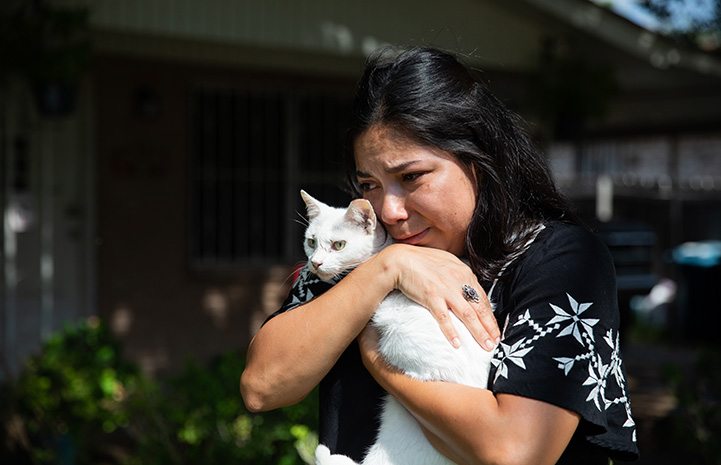 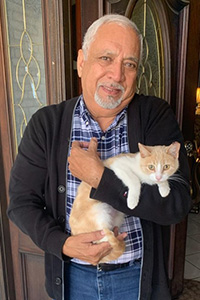 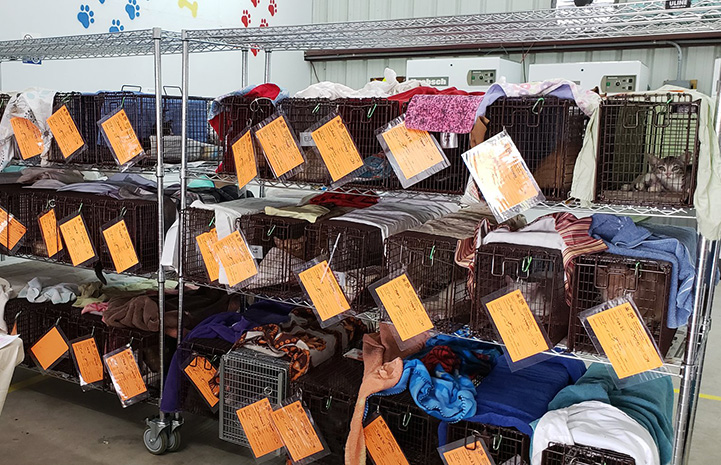 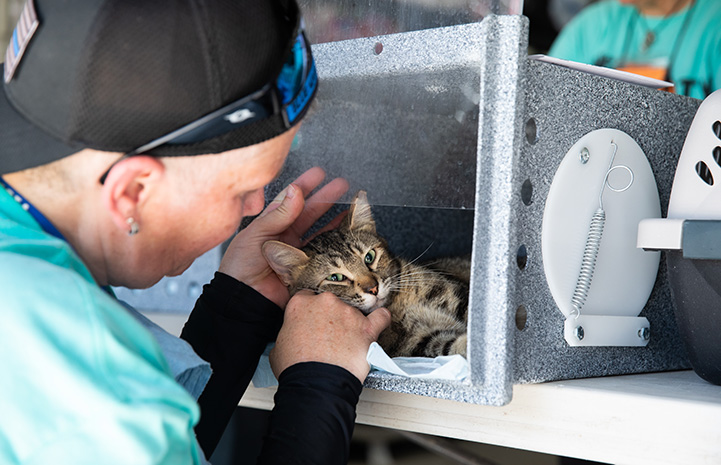