Image
Timid Doberman pinscher receives help overcoming her fears, and extra precautions are taken for her spay surgery since she has Von Willebrand disease.
By Nicole Hamilton 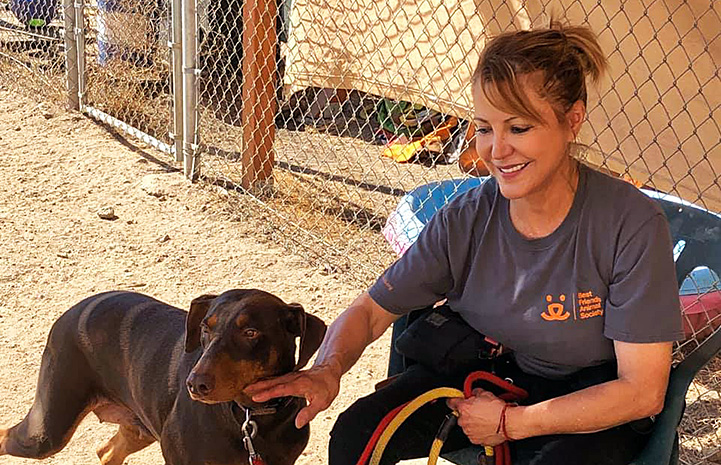 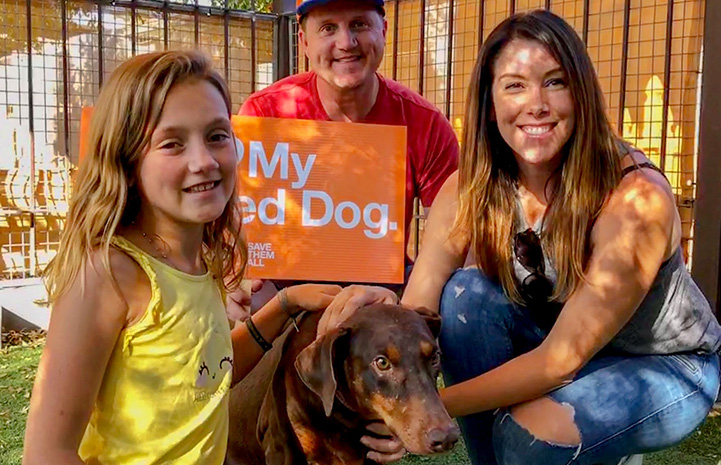 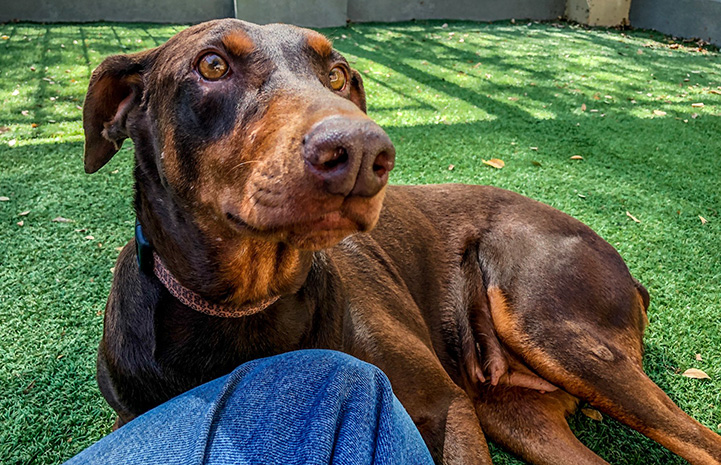