Image
Skye terrier mix, who is a senior and has Cushing's disease (condition in which the adrenal glands produce too much of certain hormones), is adopted.
By Denise LeBeau 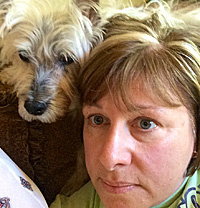 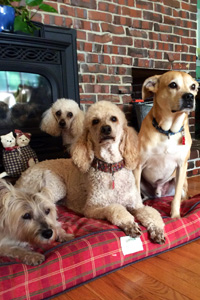