Image
Poodle with special needs (incontinence due to weak back end) who loves to play fetch comes to Best Friends for help from NorCal Poodle Rescue.
By Christelle L. Del Prete 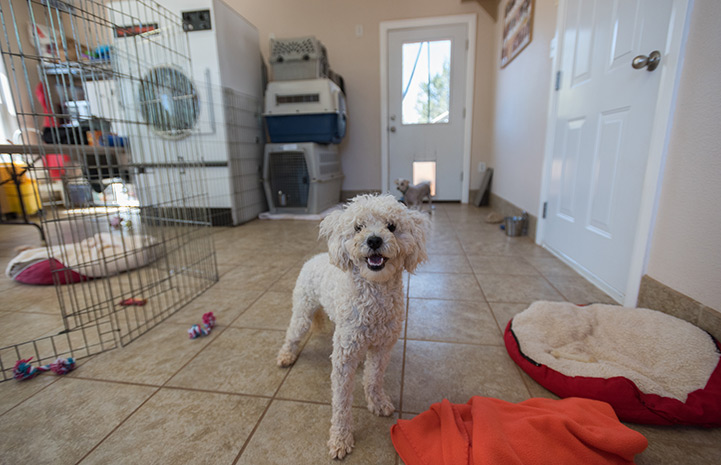 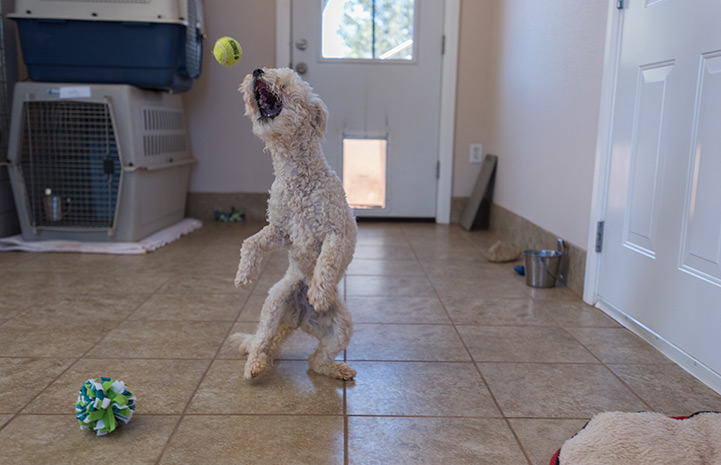 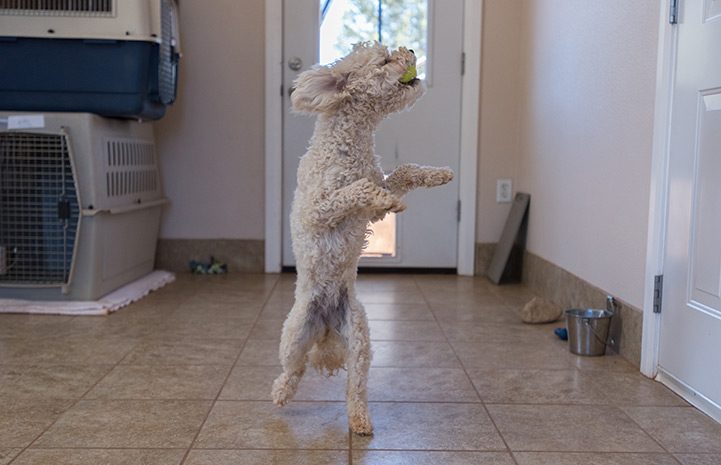